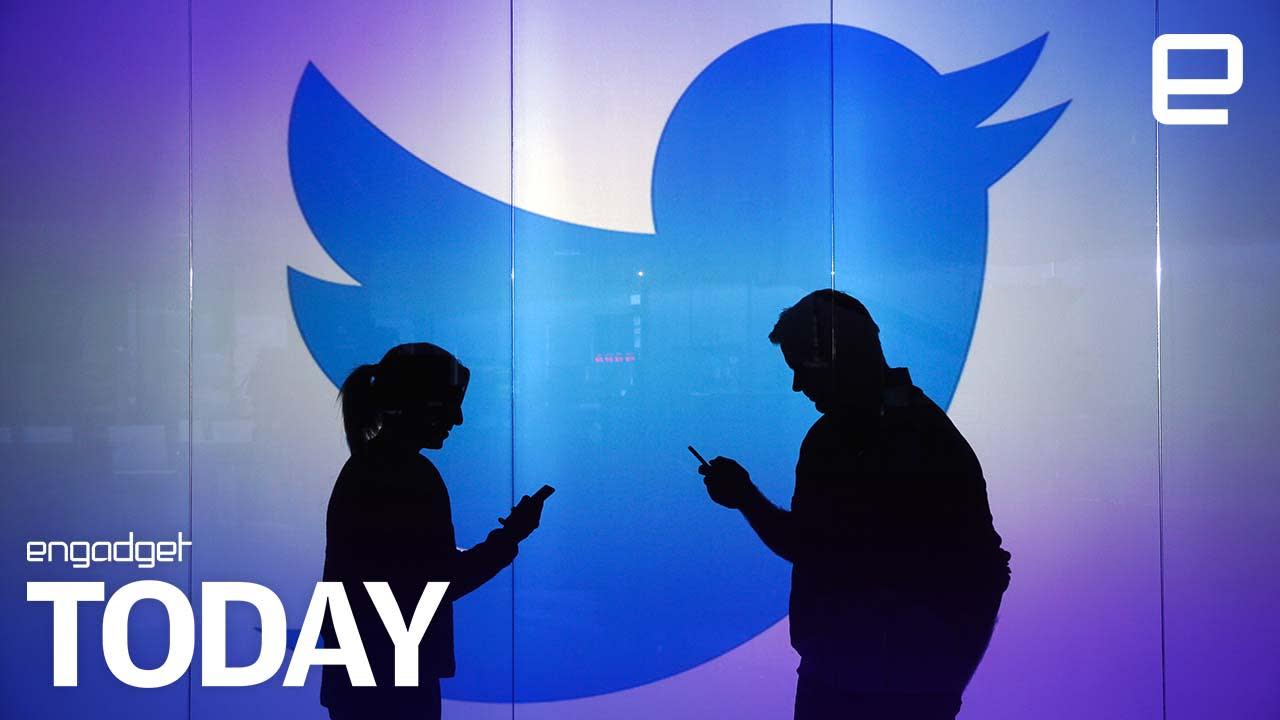 Over the last month, Twitter seemed to finally wake up to the need to fight the rampant hate speech and abuse that happens on its platform. That made yesterday's decision to verify Jason Kessler, the leader of the white supremacist rally that took place in Charlottesville, VA this summer, incredibly odd (or incredibly foolish). Regardless, the blue checkmark is firmly in place on Kessler's account, and users pretty quickly told Twitter CEO Jack Dorsey they weren't happy about this move.

This morning, Twitter responded -- not by revoking Kessler's verified status, but by saying it was pausing all general verifications to resolve confusion around what being verified really means. "Verification was meant to authenticate identity & voice," reads a tweet on the company's support account, "but it is interpreted as an endorsement or an indicator of importance."

Unfortunately, Twitter's long and fuzzy history with verifications makes this a bit hard to swallow. In the past, Twitter has pulled verified status from users as a form of "punishment" -- perhaps most notably in the case of noted troll Milo Yiannopoulos. It appeared then that Twitter pulled his verification due to unspecified rules violations. Kessler's own Twitter account isn't lacking in exactly the horrible behavior Twitter claims to be trying to stamp out, which puts his verification seemingly at odds with the company's past actions.

Hey @jack: very active user, 2.1M followers here: this is disgusting. Verifying white supremacists reinforces the increasing belief that your site is a platform for hate speech. I don't want to give up Twitter, but I may have to. Who do you value more, users like me or him? https://t.co/5ymcNfFvH0

It's worth noting that Twitter opened up its verification process following the Yiannopoulos incident last year, letting anyone apply to be verified. It still doesn't explain why Kessler's account was verified -- and regardless of the reasoning, outrage around this move is spreading quickly. Comedian and active user Michael Ian Black tweeted that "verifying white supremacists reinforces the increasing belief that your site is a platform for hate speech."

That's the opposite of what Twitter has claimed it wants, but its actions continue to be at odds with its stated goals. How exactly Twitter plans to clear up the confusion it created around verification remains to be seen. And it's likely that pulling Kessler's verified status after granting it could be just the kind of move to rile up alt-right trolls into making things even worse for everyone else using Twitter.

In this article: abuse, aoloriginals, charlottesville, dailyshow, Engadget, EngadgetToday, engadgetvideo, entertainment, internet, KerryDavis, twitter, twitterabuse, verification, verified, video
All products recommended by Engadget are selected by our editorial team, independent of our parent company. Some of our stories include affiliate links. If you buy something through one of these links, we may earn an affiliate commission.