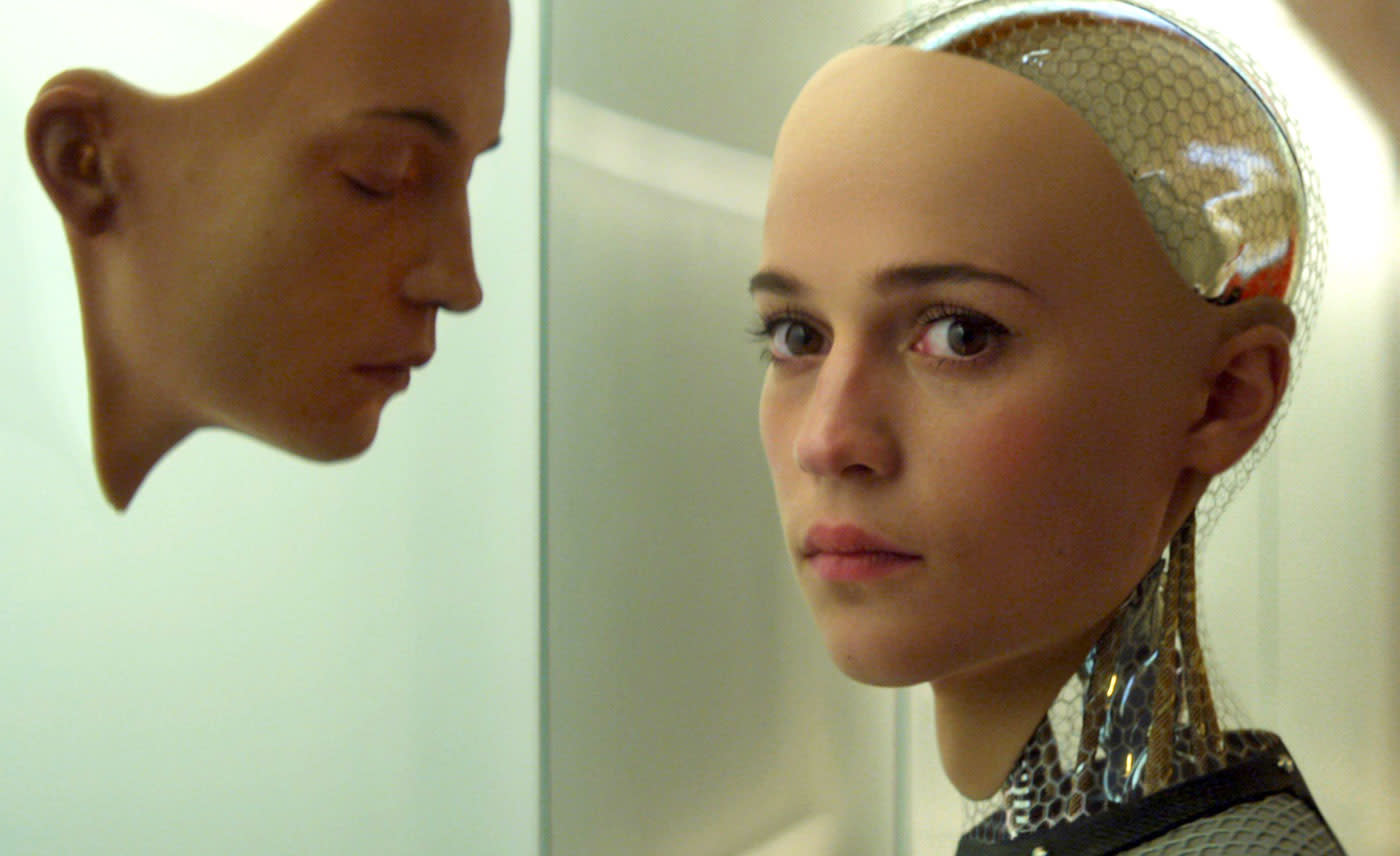 Schadenfreude is one of life's simplest pleasures -- especially when the victim in question is an email scammer. That's the service Netsafe's Re:scam provides. Simply forward your Nigerian prince emails to the service and it'll use machine learning to generate conversations to waste the nefarious Nancy's time. The idea is that any time jerks spend engaging with the bots is time that can't be used to target hapless victims. People have passed some 6,000 emails Re:scam's way this week alone, and apparently there were 1,000 concurrent conversations at one point. So far the longest email chain has involved 20 exchanges, according to The Guardian.

To keep things believable, each bot has a persona of sorts, ranging from an old man asking "The Illuminati" if they have a bingo night, to someone who replies in ALL CAPS and countless variations in between. For now, the benevolent bots speak with New Zealand colloquialisms, but with each successive use they'll adapt to different lexicons.

Fighting scammers using tech isn't anything new, but using machine learning to do it is pretty unique. For example, over the summer on YouTube user crafted a bit of code to flood the phone lines of ne'er-do-wells 28 times per-second with a pre-recorded message detailing exactly what was happening. That's a bit of table-turning we can all probably get behind.

The video below strikes familiar if you've ever seen A Scanner Darkly; the morphing faces are basically a slow-moving version of the film's scrambler suits. If you're curious what the bots are capable of before you start forwarding your emails, hit the source link below for a quick demo conversation.

In this article: ai, emailscam, fraud, gear, internet, machinelearning, newzealand, phishing, rescam, scam
All products recommended by Engadget are selected by our editorial team, independent of our parent company. Some of our stories include affiliate links. If you buy something through one of these links, we may earn an affiliate commission.