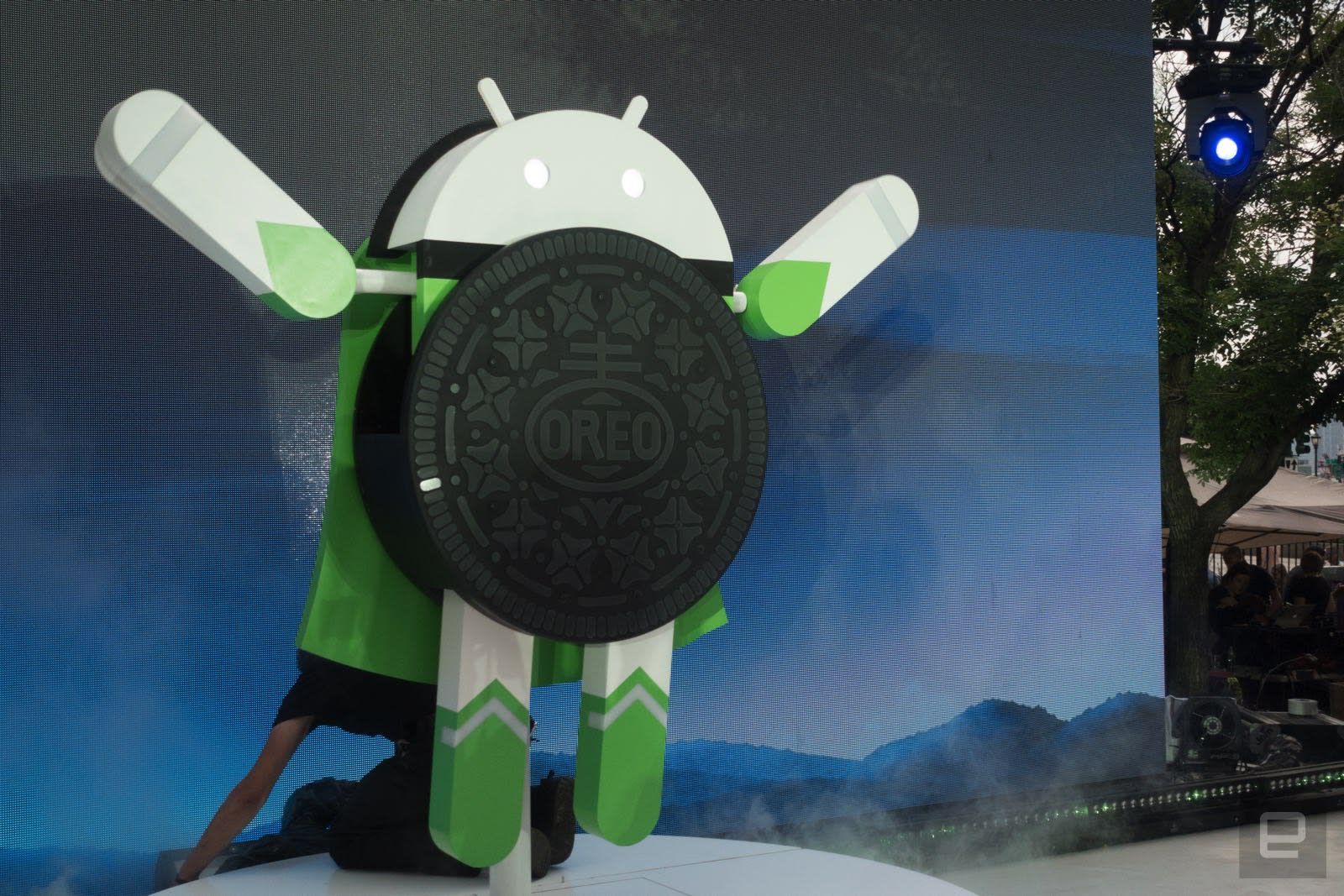 Android Oreo, announced with great fanfare during the eclipse in August, has gotten some pretty neat features, like more recognizable emojis and notification dots for app icons. Now Android 8.1 will show you which apps are draining your battery in a new, more impactful way.

According to a report at Android Police, users of the 8.1 developer preview now see a banner at the top of the regular Battery screen that calls out any egregious examples of battery draining apps. In two examples cited by the site, 8.1 users saw a little red symbol next to Tile, which requests location data frequently, and Fenix, a Twitter client that can keep your phone awake.

The new feature is a nice step forward for managing your battery, and we're hoping it makes it into the final 8.1 release. It could be a good way to focus in on the apps that make the most demands on the already short-term battery life of most modern smartphones.

In this article: 8.1, android, battery, developerpreview, gear, google, mobile, oreo
All products recommended by Engadget are selected by our editorial team, independent of our parent company. Some of our stories include affiliate links. If you buy something through one of these links, we may earn an affiliate commission.