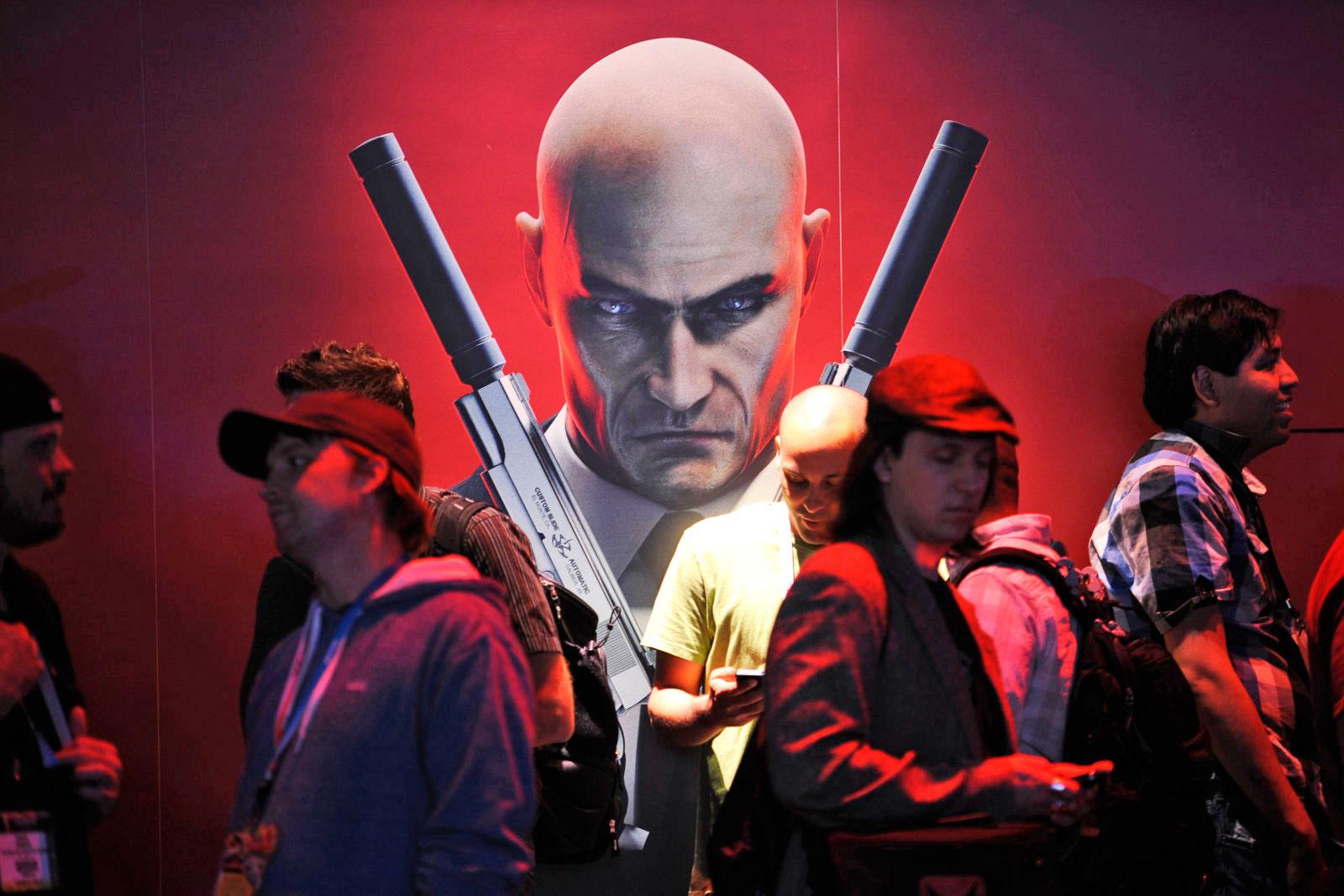 Past attempts at Hitman movies haven't fared so well, but Hulu is betting that it can do justice to the assassination game franchise through an online series. Deadline has learned that Hulu is partnering with Fox 21 on a Hitman show that will be executive produced by Derek Kolstad, better known as the chief architect of the John Wick movies. You couldn't have asked for more appropriate talent, really -- he knows a thing or two about producing assassin-themed stories with memorable thrills. There are few details about the plot, but it'll reportedly hew closely to the story of IO Interactive's franchise, which is as much about Agent 47's mysterious origins as it is his targets.

The series' success is contingent on a pilot (Kolstad is writing the script). However, Hulu is apparently putting a lot of faith into the production. If it works well, it'll be a "flagship" show that could theoretically receive the same level of promotion as a blockbuster like The Handmaid's Tale.

There are still plenty of unanswered questions. Will this attract top-notch stars? And more importantly, will it stand on its own merits if you've never touched one of the games? The Hitman movies from 2007 and 2015 struggled in that respect. They had some appeal if you had fond memories of performing stealthy kills in-game, but they were generic, forgettable action flicks for virtually everyone else. Kolstad's involvement offers hope, though. It suggests that Hulu genuinely cares about the quality, and that you may see one of the first video game-based shows that feels like much, much more than a cheap cash-in.

In this article: entertainment, fox, fox21, gaming, hitman, hulu, internet, iointeractive, johnwick, services, streaming, television, tv, video
All products recommended by Engadget are selected by our editorial team, independent of our parent company. Some of our stories include affiliate links. If you buy something through one of these links, we may earn an affiliate commission.