Smellable VR is coming whether you want it or not

Smell-O-Vision arrives in the 21st century.

Modern virtual reality is a treat for the senses. Well, two of them at least. "Sight and sound have been the staple of VR environments," Benjy Li, a postdoctoral researcher with Stanford's Virtual Human Interaction Lab, told Engadget. Haptic feedback is starting to allow for basic touch, but the next radical evolution in VR could actually come via your nose (and/or mouth).

Augmenting theatrical performances with scent is not a new gimmick, just one that has repeatedly failed to catch on. In 1959, AromaRama technology made its debut with the film The Great Wall. This system was capable of distributing scents through a theater's air-conditioning system and change smells every 90 seconds. The New York Times was not impressed, calling it a "stunt" in its scathing review.

"The artistic benefit of it is here demonstrated to be nil," NYT reviewer Bosley Crowther seethed. "While odors are wafted through the theatre, as the picture is going on, more or less in the nature of certain odors you might expect to accompany certain scenes, the accuracy of these odors is capricious, to say the least, and the flow of sensations from the 'smell-track' is highly irregular." 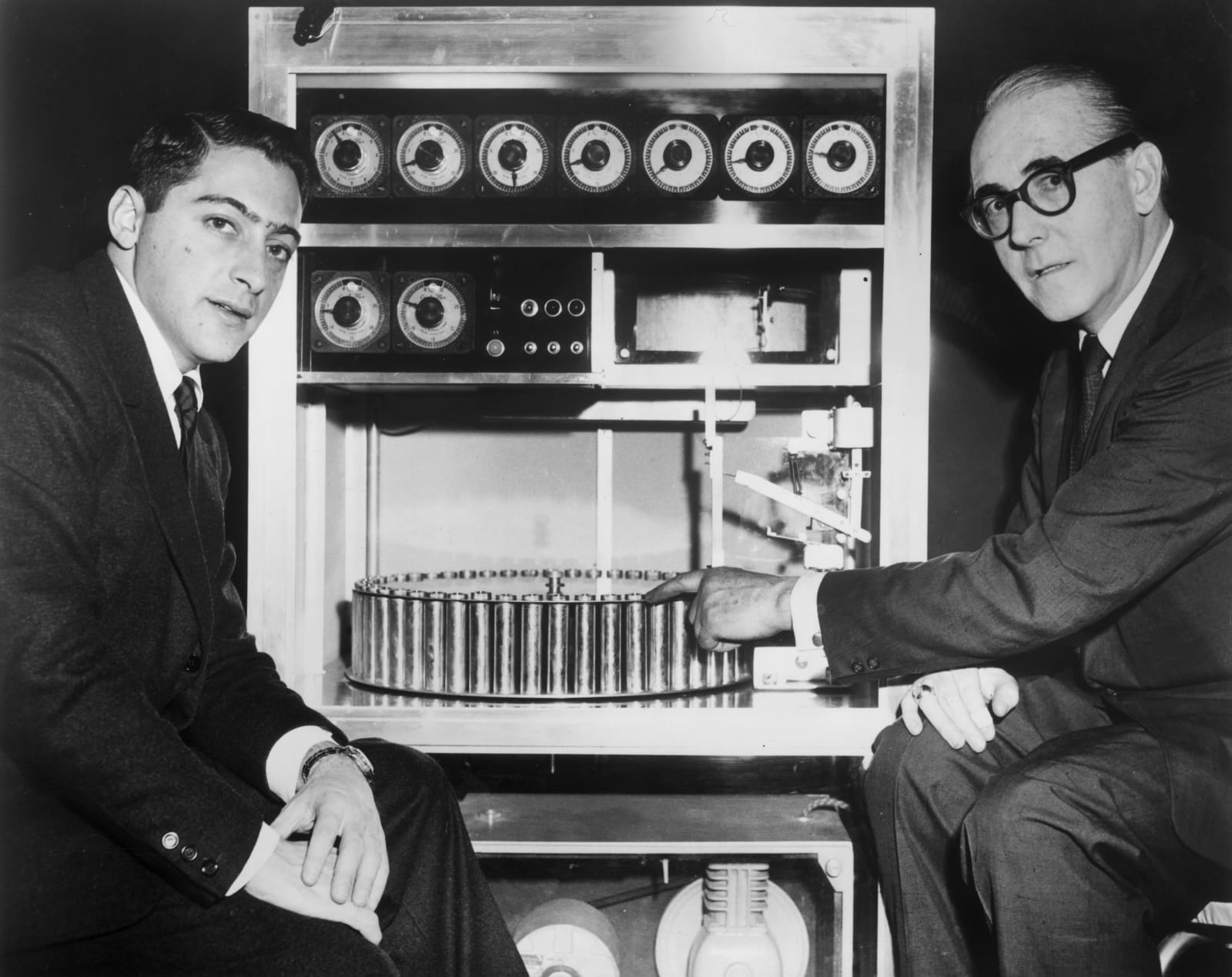 AromaRama's lackluster reception didn't stop the introduction of a similar system, dubbed "Smell-O-Vision," a few weeks later, for the release of the romantic mystery Scent of Mystery. Unlike AromaRama, it used diffusers located under the auditorium's seats. "First they moved (1895)! Then they talked (1927)! Now they smell!" the movie's tagline read. As with its weeks-old predecessor, the public turned up its nose at Smell-O-Vision, relegating it to the annals of movie technology trivia.

Scenting movies made a brief comeback in 1981 when director John Waters released Polyester, which used Odorama technology (read: scratch-and-sniff cards). It went over with audiences just slightly better than DigiScents' iSmell device had in 2001. That is, Odorama was never named one of the "25 Worst Products Ever" by PC World. The iSmell was a tabletop device that connected to PCs via USB and belched out one of its 128 scents when you visited specific websites, like, say, Chanel.com. iSmell bombed, and the swift public backlash meant the device never made it past the prototype stage.

But what a difference 16 years of technological advancement makes. VR headsets are becoming household items, whether they're run by phones or gaming systems. And as this medium becomes increasingly common, demands for more immersive experiences are sure to follow.

"The thing about VR is its ability to allow the user to feel he/she 'is there,' a phenomenon we call 'presence,'" Li explained. "We see greater influence of VR when users report higher levels of presence."

Li's research team at Nanyang Technological University, in Singapore, recently submitted a study for peer review that examines how VR can influence one's eating behavior with virtual food. "I can't divulge too much details, since the paper is under review," Li said, "but we found that adding the two senses [scent and taste] into the experience has an effect on human satiation."

When these experiences are enhanced with scents and tastes, their therapeutic effects can be multiplied. For example, the smell of gunpowder might be used in treating certain cases of PTSD, or lavender, to create a calming effect. In the future, Li ventures, we could use VR to trick our brains into eating healthier, both for ourselves and the planet.

"What if one day we are able to show you, in VR, a piece of steak, with the smell and scent that goes along with it, and you cut it up and feel its tenderness, and you enjoy every bite of it?" he told Engadget. "But in real life, it's made of plant-based ingredients."

This is actually already a thing, and it's called the Vocktail. Developed by Nimesha Ranasinghe and his team at the National University of Singapore, the Vocktail fools the senses, through the use of light, smell and "virtualized" taste, to make whatever is in the glass -- even tap water -- taste like, well, anything.

"Our approach is to augment the beverage flavor experience by overlaying external sensory stimuli," Ranasinghe told Engadget. "In this Vocktail we overlay color, taste and smell sensations to create an adjustable flavor experience," which can be tuned to the user's specific preferences via a mobile app. "This also allows users to experimentally create new flavors," he continued. "Imagine you want to try a mojito with a twist of chocolate or strawberry?"

The device resembles a martini glass attached to a pedestal. This platform conceals the electronics, three scent cartridges, micro air pumps, and an LED while a pair of electrodes sit on the glass's rim. The LED changes the color of the liquid, while the scent cartridges are mixed to release different smells. "We can easily plug in new smells accordingly -- similar to cartridges on an inkjet printer," Ranasinghe explained.

And those electrodes? They send a mild electric current to your tongue to generate "virtualized tastes." By varying the amperage of electricity through the circuit (i.e., your tongue), the Vocktail simulates salty, bitter and sweet. Specifically, 180 microamps (µA) tastes sweet, 80µA is bitter and 40µA tastes salty.

"We want to bring it to pubs," Ranasinghe said. "How many times do you go to a pub and order a drink but you think it to be a little more sourer or with a hint of mint or vanilla." But before that happens, Ranasinghe and his team hope to devise ways of simulating other aspects of a drink, such as its fizziness or temperature.

Project Nourished is working on a similar setup, which pairs a headset, an aromatic diffuser, bone conduction headphones, virtual utensils and 3D-printed food to simulate almost any sort of food in any setting. "Imagine being able to dine in the world in your favorite storybook or film, enjoying foods that are completely out of this world," reads the website.

"There are a lot of guys who watch my shows who tell me, 'God, I wish I could smell you,'" Florida-based cam performer Victoria Ryan told The Huffington Post in January.

"Smell can really invoke so much," Daryn Parker, VP of CamSoda, told Engadget. "The model chooses in the app the sets of smells she wants to create in her room," in order to develop a specific atmosphere for the show. This can range from sweet and fruity to deep musky body odor -- "all the things that go along with the smell of sex."

To make the experience more lifelike, Camsoda is also working on a sensor that actively detects the scents in the model's room and adjusts the OhRoma's output to match. "It's currently the biggest technical challenge" the company is facing, Parker said. "But it's also what the users really want."

The company is also working with toy makers like Lovense to add interoperability between devices during the VR experience. Parker hypothesizes that in the near future, everything from teledildonic devices to Real Dolls may be incorporated to heighten the tactile sensations, just as the OhRoma augments the aromatic.

Continually pushing the limits of realism in a virtualized environment is not without its hazards, however. "The thing about VR is that sometimes the experiences can get so realistic, the negative impacts are felt significantly too," Li explained. "We have heard of sexual harassment in VR experiences, where victims are traumatized similar to real-life situations. In the future when there is a market for realistic VR video games, there is the possibility that realistic violent VR games may have an effect on players."