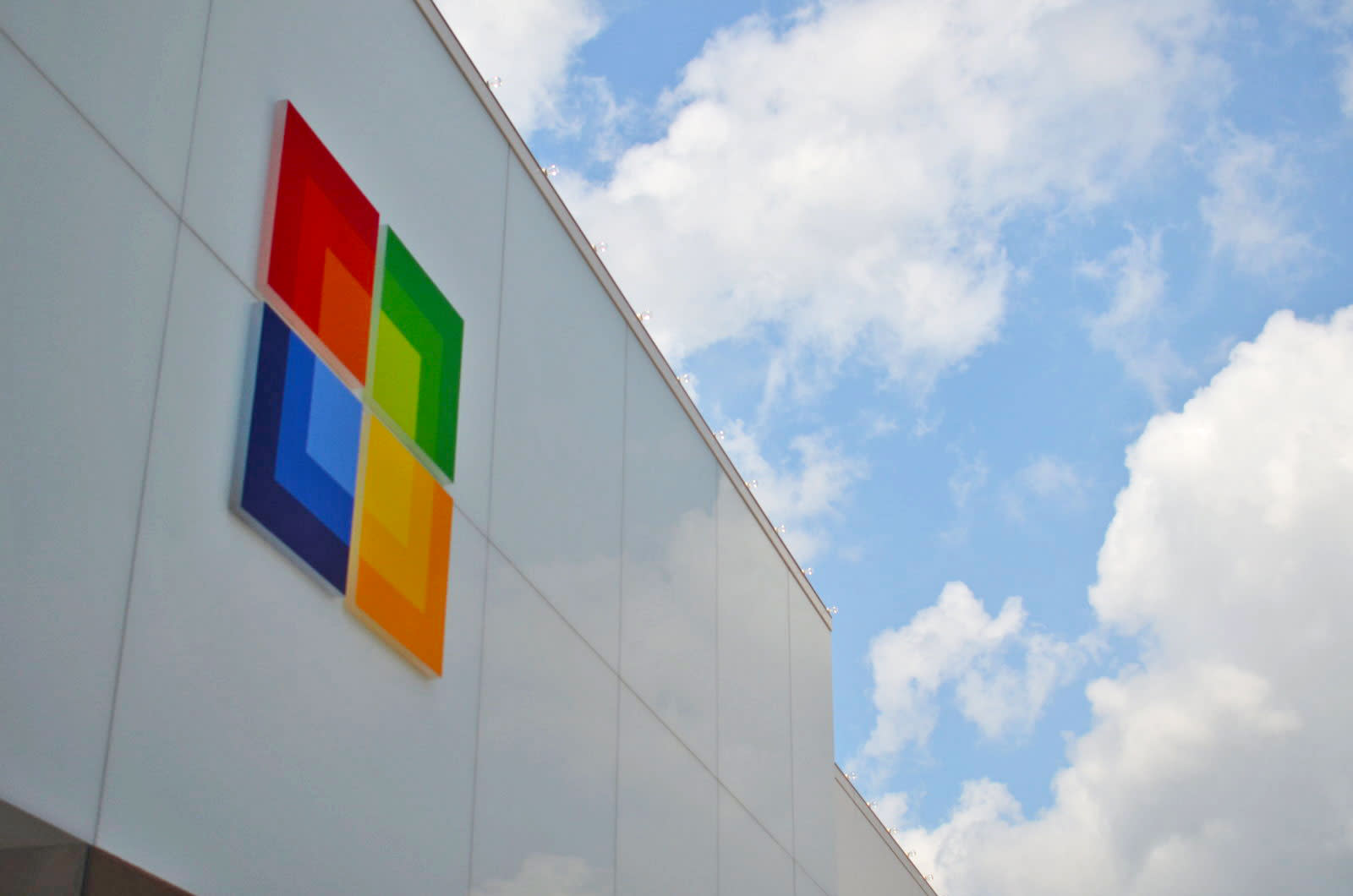 Microsoft has pledged to slash its carbon emissions by 75 percent by 2030, against a 2013 baseline. By pushing its carbon neutrality plans and renewable energy commitments, the target puts the company on track to meet the goals set in the Paris Climate Agreement, and of course puts a big tick in its corporate social responsibility box.

75 percent over 15 years is not a hugely ambitious target, especially when you consider that Microsoft has had carbon reduction on its agenda since 2009, and that despite the environmental programs it has in place, it only manages a lackluster score of C- in Greenpeace's guide to greener electronics (breaking down to a D+ for both energy and resources).

Much of its average performance to date can be attributed to energy hungry cloud computing (which Greenpeace dragged Amazon over the coals for last month), but the company says it's putting renewed focus on this area. Having already cut energy consumption at its main Redmond campus by nearly 20 percent, Microsoft says it now plans to buy its own clean energy at market rates, and will soon be powering its Puget Sound campus with 100 percent carbon-free power. So while its target of 75 percent over 15 years isn't aspirational, it is feasible, and in an industry that remains largely laissez faire with environmental matters, any progress is good progress.

In this article: amazon, carbon, CleanEnergy, cloudcomputing, energy, environment, green, greenpeace, microsoft, parisclimateagreement, target, TL19GNGRN, tomorrow
All products recommended by Engadget are selected by our editorial team, independent of our parent company. Some of our stories include affiliate links. If you buy something through one of these links, we may earn an affiliate commission.