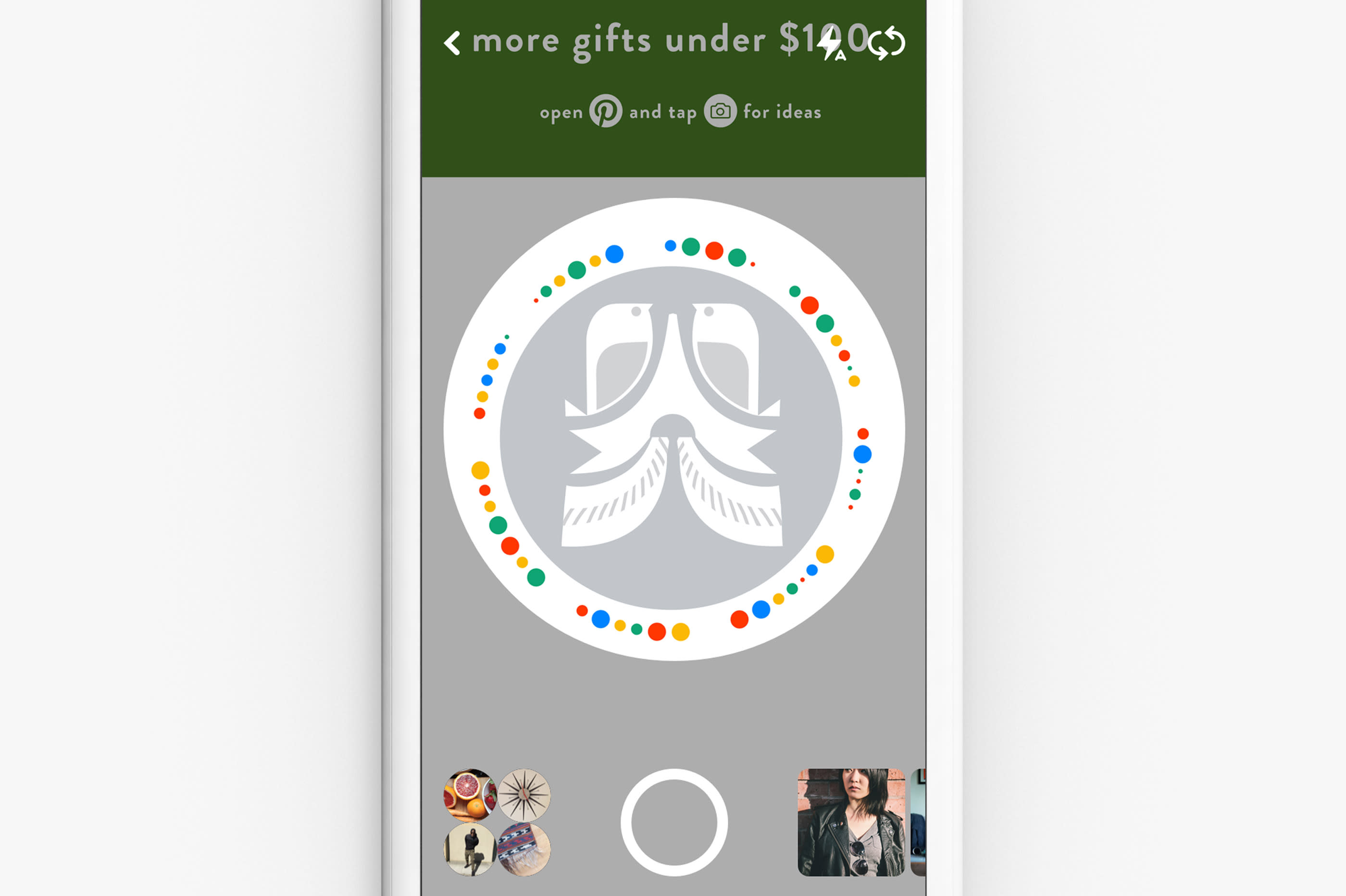 Pinterest has really ramped up its visual search efforts lately. In February, it launched Lens, a tool that lets you shop for an item just by taking a photo of it. It incorporated that same tech into browser extensions, enabled the detection of multiple items, let you create and shop for outfits and, more recently, made those visual search tools more prominent in the app. Today, Pinterest is boosting visual search once more with an array of updates -- which include custom Pinterest codes, a new way of shopping for outfits and more shoppable pins -- just in time for the holiday shopping season.

First up: It's introducing Pincodes, which are essentially the Pinterest version of QR codes. Of course, users aren't the ones making them; businesses are. But according to Pinterest, you'll soon see these Pincodes everywhere. One of Pinterest's launch partners is Nordstrom's, and starting today, you'll see placards in select stores with signs such as "Gift ideas under $100" along with a Pincode underneath. Scan the Pincode with the camera in your Pinterest app, and it'll take you straight to a Nordstrom-curated board of gift ideas.

Another Pincode partner is Real Simple magazine, which will have a few Pincodes scattered throughout their upcoming issue. Readers can scan them to see additional content, like extra recipes or bonus tips. Kia will also have a custom Pincode at the upcoming LA Auto Show, where visitors to the company's booth can view other car configurations and behind-the-scenes info. Other launch partners include The Home Depot and Kraft, though any company can start making their Pincodes today if they like.

The next big update is an improvement to Pinterest's Lens feature that's called Lens Your Look. As we mentioned, the company already lets you find outfits that match an item of clothing you already have. So, snap a photo of your denim jacket, and the Pinterest app will scour its library of more than 16 billion pins to find matching outfits, and in turn, help you plan your next wardrobe purchase.

Lens Your Look, however, adds yet another layer to that search. You can combine that image search with a few keywords, like "autumn outfit" or "spring fashion" and it'll not only find outfits that match that denim jacket, it'll also find clothes that match that corresponding style.

"This is an evolution for search that makes it more like human conversation," said Jeff Harris, Pinterest's lead of visual search. "When people are talking to each other, we communicate with words, but we also show each other things."

Other Pinterest updates today include more than five million new shoppable products courtesy of ShopStyle, a new feature that lets you pinch to zoom on a pinned object to trigger a visual search and, last but not least, Pinterest's visual search extension will now be on Firefox. These updates to Pinterest will roll out to users starting today.

In this article: gear, internet, mobile, pinterest, visualsearch
All products recommended by Engadget are selected by our editorial team, independent of our parent company. Some of our stories include affiliate links. If you buy something through one of these links, we may earn an affiliate commission.