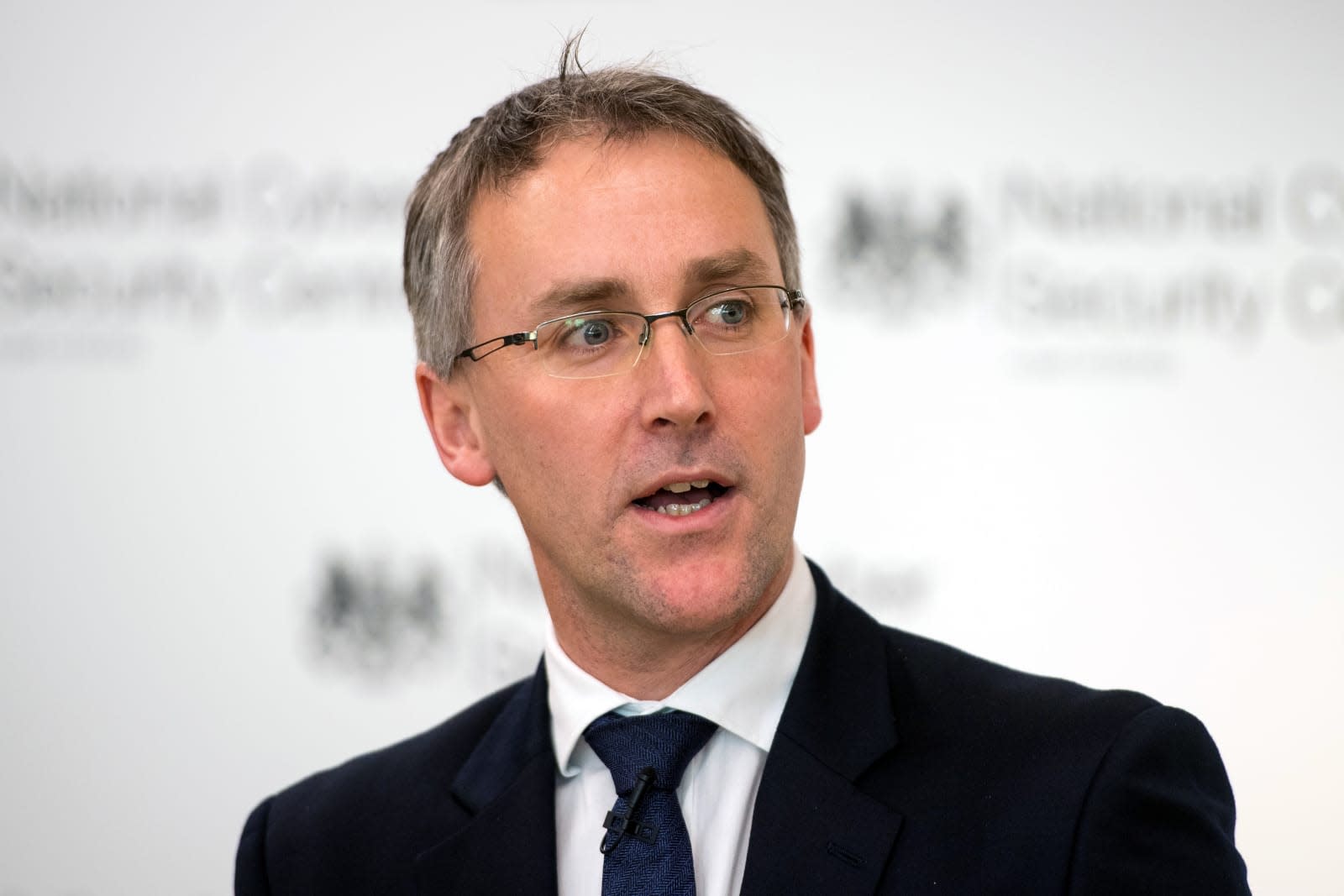 One of the UK's top cybersecurity chiefs has revealed that Russian hackers are behind recent attacks on the nation's media, telecommunications and energy sectors. Speaking at the Times Tech Summit in London, Ciaran Martin, chief executive of the National Cyber Security Centre (NCSC), said "Russian interference" had been identified numerous times over the past year. He argued that the Kremlin was seeking to "undermine the international system" and that "international order as we know it" had started to disappear. He didn't, however, specify which attacks had been attributed to Russia, or how the UK government had identified the culprit.

The comments follow a speech on Monday by UK prime minister Theresa May, who accused Russia of spreading fake news and meddling in British politics. "I have a very simple message for Russia," she said at the Lord Mayor's Banquet. "We know what you are doing. And you will not succeed. Because you underestimate the resilience of our democracies, the enduring attraction of free and open societies, and the commitment of western nations to the alliances that bind us." She added that the UK would do "what is necessary" to protect itself and those it considers allies.

The NCSC is part of GCHQ, the UK's intelligence and security division. It was set up last year to replace a number of cybersecurity teams including the CESG (Communications-Electronics Security Group) and the Centre for Cyber Assessment (CCA). In that time, it's responded to more than 600 attacks triggered by "hostile states" and independent criminals. Martin wouldn't say how many of those cases were tied to Russia, but did mention that state attacks had become "extremely sophisticated." According to The Times, they include distributed denial of service attacks and "intrusions" designed to steal government intelligence and corporate secrets.

In this article: Hacking, NationalCyberSecurityCentre, NCSC, politics, Russia, security, tomorrow
All products recommended by Engadget are selected by our editorial team, independent of our parent company. Some of our stories include affiliate links. If you buy something through one of these links, we may earn an affiliate commission.