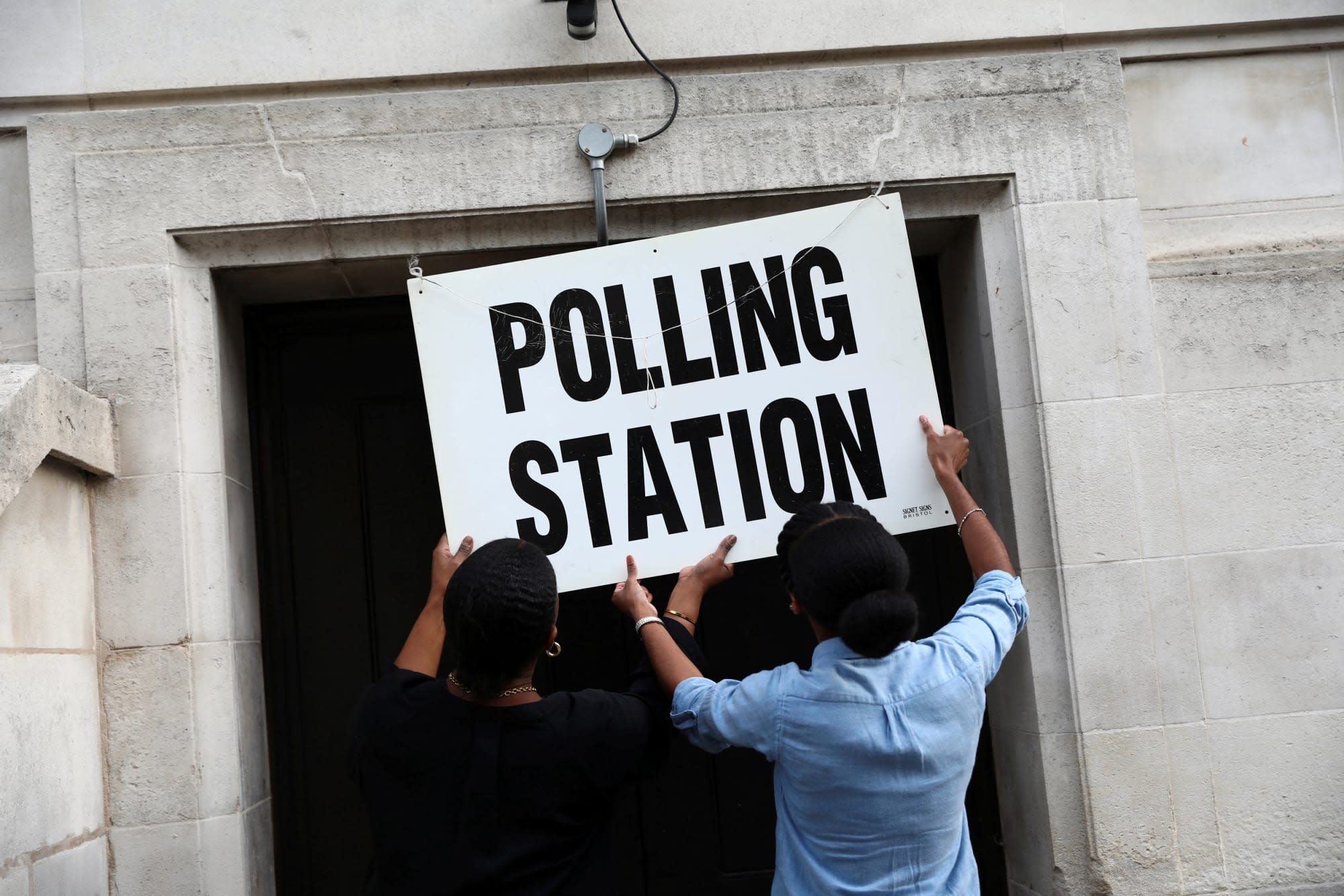 The UK's Electoral Commission wants political parties to be more transparent about the people or companies bankrolling their online advertising campaigns during general elections. The independent body says British voters deserve the same transparency while browsing the web as they do looking at billboards and pamphlets. At present, candidates and non-party campaigners are required to include an "imprint," or disclaimer, on physical advertising that explains who is behind it. Now, the Commission wants that same requirement to cover online material too.

"This would enable voters to identify who is spending money on trying to influence them at elections," it said in a report yesterday.

The UK's election rules are currently outlined under the Political Parties, Elections and Referendums Act 2000 (PPERA). The Commission's recommendations would require a piece of secondary legislation, created by the UK government and signed off by parliament, before any fines or sanctions could be levied against uncooperative groups. It follows remarks by the Prime Minister Theresa May, who on Monday accused Russia of meddling in British elections. "We know what you are doing," she said during a speech at the Lord Mayor's banquet, "and you will not succeed."

Bots are but one method that could be used to sway a vote. The Commission says it's aware of the "commentary and concern" raised during the last general election, and would extend its new imprint ruled to cover this campaigning technique. "It should be an offence to use 'bots' in this way without making clear who has caused the material to be created and on whose behalf it is disseminated," it added. The comments follow research from the University of Edinburgh, which discovered more than 400 fake Twitter accounts controlled by Russia to influence Brexit.

Damian Collins, the chairman of the Commons culture, media and sport select committee, has also asked Twitter for Russia-linked accounts that could have influenced "the democratic process of the United Kingdom."

The Commission also wants political parties to give a more detailed breakdown of the amounts they are spending on social media campaigns and digital advertising. These are covered under PPERA, but can be difficult to track because parties file them under general advertising and unsolicited campaign material. The Commission can filter by supplier name, which might reveal invoices from Facebook and Twitter, but others are trickier to track, especially if they involve intermediary media agencies. Directly employed staff — crucial for creating and amplifying social media campaigns — currently aren't counted in election spending either.

Finally, the Commission wants its investigative and sanctioning powers to be broadened to include offences relating to candidate spending and donations. "Most campaigners follow the rules, but failures to comply can reduce transparency for voters and confidence that an election was well run," the Commission said in its report. "It is therefore important that when breaches do occur they are dealt with robustly and effectively."

In this article: election, electoralcommission, politics, Russia, tomorrow
All products recommended by Engadget are selected by our editorial team, independent of our parent company. Some of our stories include affiliate links. If you buy something through one of these links, we may earn an affiliate commission.