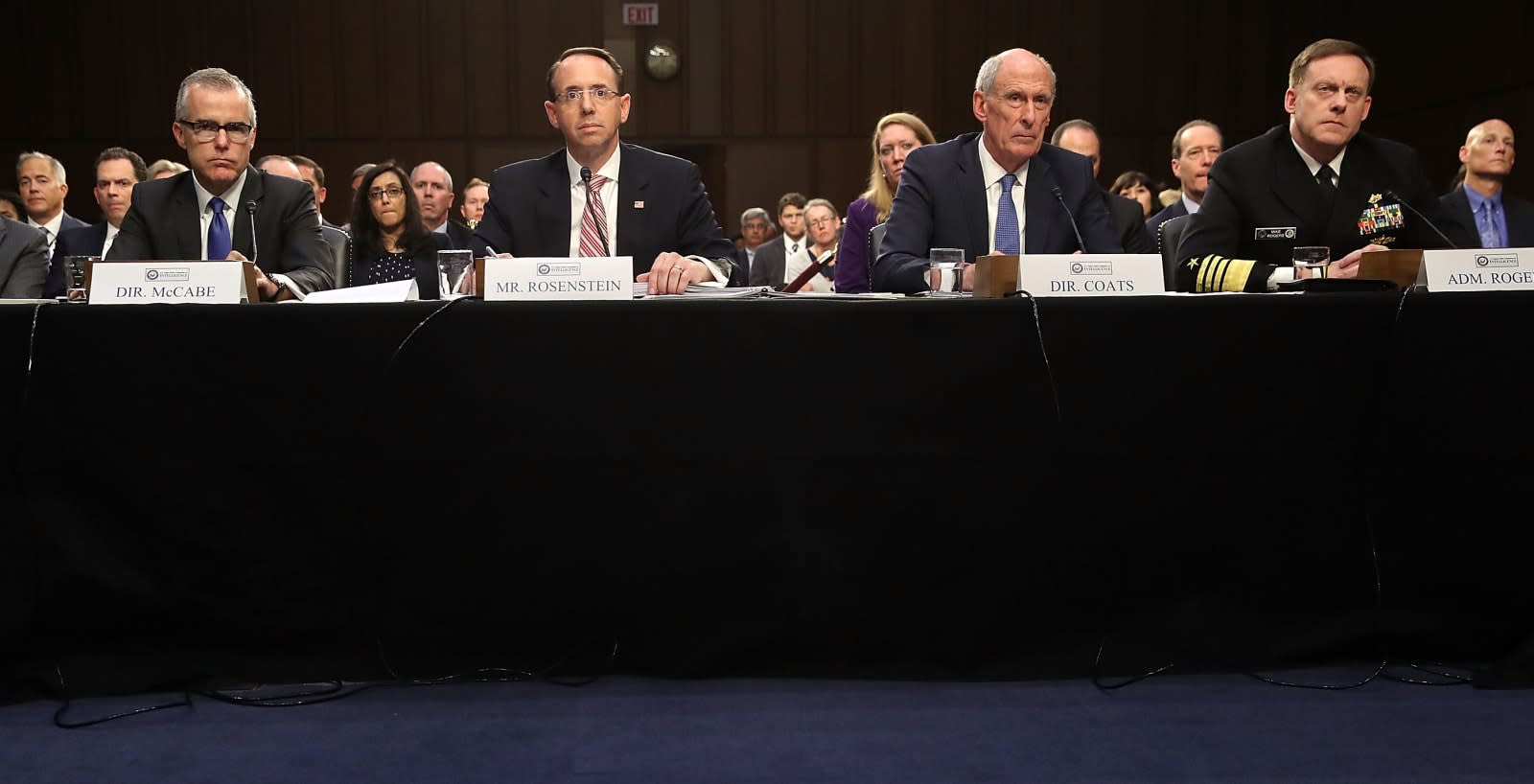 The question of how to rein in monitoring enabled by Section 702 of the Foreign Intelligence Surveillance Act (FISA) has been in the spotlight ever since the Edward Snowden PRISM revelations. What exactly to do about it has gone back and forth, but the latest attempt to "reform" surveillance is here in the form of the USA Liberty Act, a bipartisan proposal introduced by Senators Mike Lee and Patrick Leahy (PDF). The Washington Post figures it has little chance of passage, however, it does contain language that would make government agencies get a warrant before searching information collected by the NSA under Section 702.

Even with that, there are critics saying it doesn't go far enough. The Electronic Frontier Foundation (EFF) says that most importantly, it doesn't stop the NSA from collecting data on innocent people. Further, its rules on "new reporting requirements, new defaults around data deletion, and new guidance for amicus engagement with the FISA Court" don't go far enough, and won't end so-called "backdoor searching." Still, ACLU counsel Neema Singh Guliani called it an improvement over the House legislation, noting its warrant requirement.

Section 702 is supposed to let the NSA collect emails and communications of foreigners living overseas from US companies, but because those people communicate with Americans, all of that data is potentially accessible. This prospect of domestic spying without a warrant, as other agencies can ask for access the NSA's data. It also needs to be reauthorized periodically, which is why lawmakers are considering this now.

In this article: FISA, gear, MikeLee, nsa, PatrickLeahy, politics, prism, section702, security, senate, surveillance
All products recommended by Engadget are selected by our editorial team, independent of our parent company. Some of our stories include affiliate links. If you buy something through one of these links, we may earn an affiliate commission.