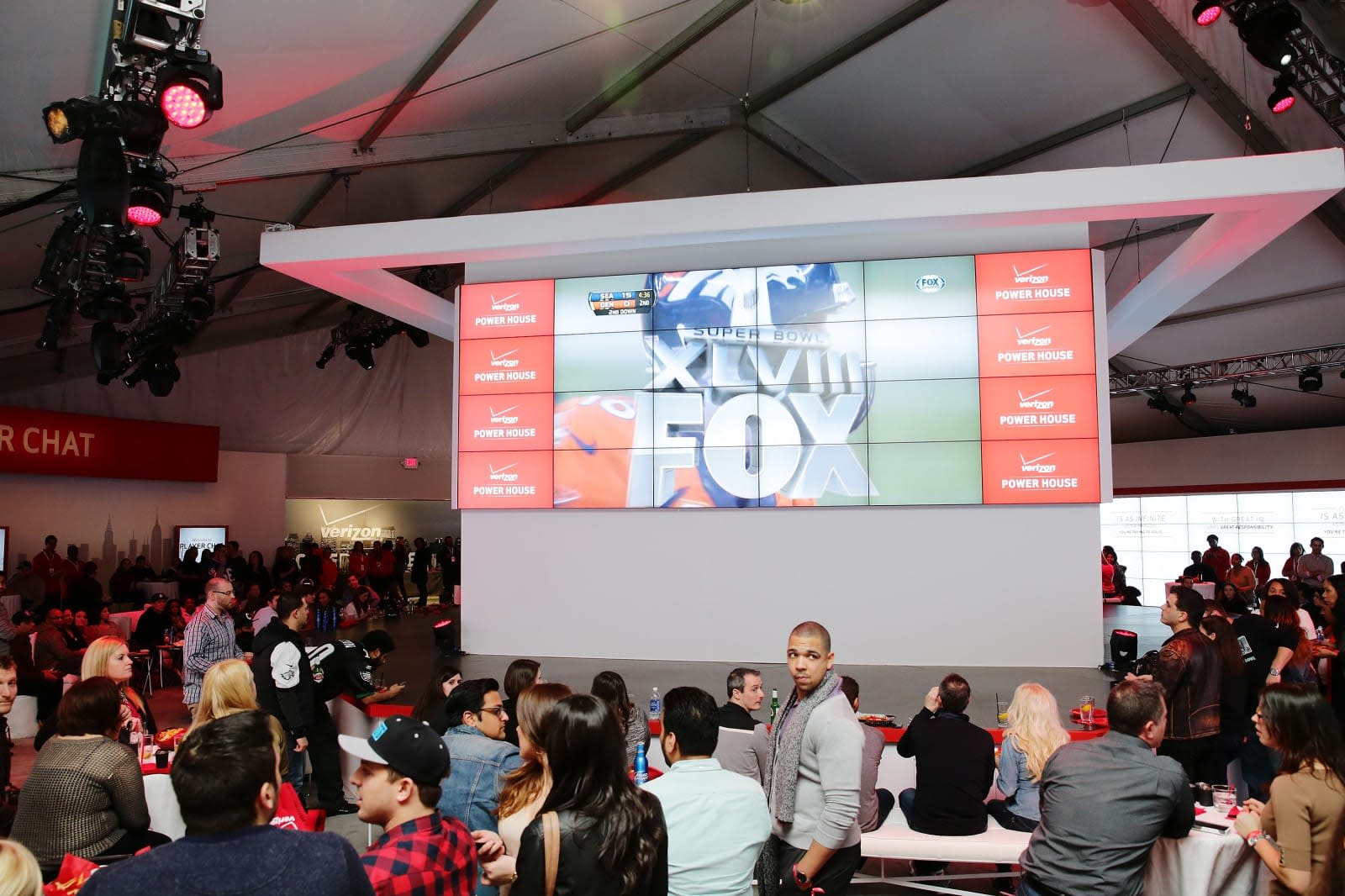 Since 2010, Verizon's wireless arm has had an arrangement for streaming NFL games to phones (and, after they became a thing, also tablets), but Bloomberg reports it will stretch to TVs soon. According to unnamed sources, both parties are close to a new deal that will not only include all sizes of screens but also drop the company's exclusivity. That's key even for people who don't have Verizon because until now, it has kept internet TV services like DirecTV Now and Sling TV from streaming NFL games to mobile devices. On Verizon's end, expanding and adding content from sources like the NBA and NFL is expected to "prime the pump" according to Bloomberg, for the whole Oath media unit (which Engadget is a part of.)

In this article: av, entertainment, football, nfl, sports, streaming, verizon, verizonwireless
All products recommended by Engadget are selected by our editorial team, independent of our parent company. Some of our stories include affiliate links. If you buy something through one of these links, we may earn an affiliate commission.