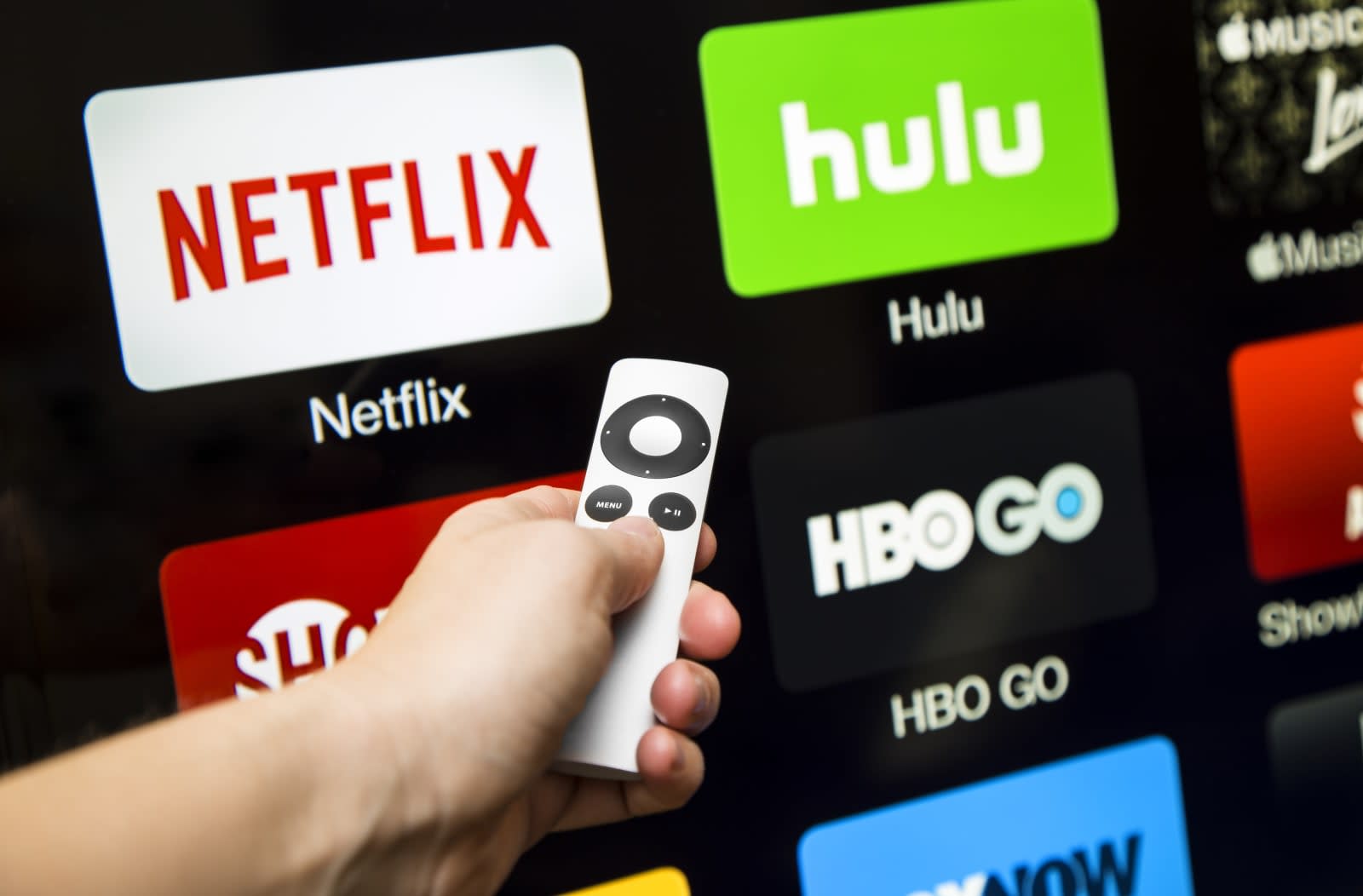 While captions help deaf and limited hearing viewers enjoy video content, a separate audio track describing actions helps blind watchers understand what's going on. But not all content platforms have the latter feature. A group of blind and visually-impaired clients has sued Hulu for failing to both provide audio-description support for any streaming video in its catalogue and for making its menus incompatible with screen readers.

Assistive tech has been somewhat integrated into public media. Comcast trumpeted that it would add an audio description track to its broadcast of the play The Wiz two years ago, the first for a live taping in the US. But a year ago, the DOJ had formally force cinemas to integrate blind and deaf-assisting tech.

But all streaming services have been slow to provide assistive technology. They practically fell over each other adding closed captions in 2012, with Hulu and HBO announcing they'd bring it first and Netflix following, but not visually-impaired assistance. Hulu's rival Netflix has audio-descriptive tracks, but only after a very public snafu when it failed to provide them for its show Daredevil, which features a blind protagonist.

In this article: AssistiveTechnology, audio, blind, entertainment, hulu, services, VisuallyImpaired
All products recommended by Engadget are selected by our editorial team, independent of our parent company. Some of our stories include affiliate links. If you buy something through one of these links, we may earn an affiliate commission.