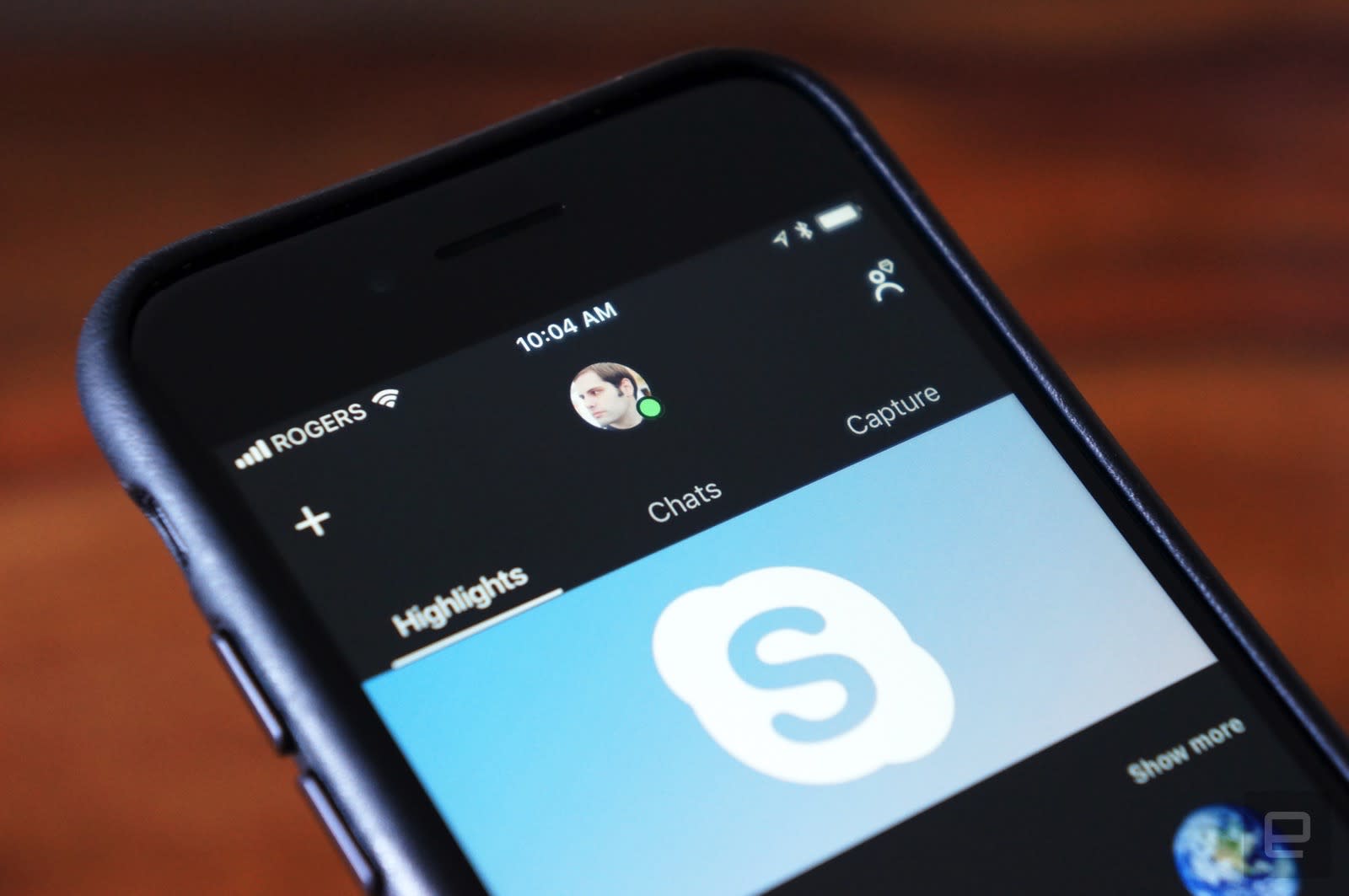 If you hope to download Skype to keep in touch while you're in China, you may be in for a rude surprise. Apple, Huawei, Xiaomi and other companies have been removing Microsoft's internet calling software from their app stores in recent weeks in response to a crackdown on VoIP apps that don't obey local digital security laws. The service still works if you already have the app installed, but you can't download a fresh copy or pay for features directly through stores.

Microsoft told the New York Times that Skype had only been "temporarily removed" from the iOS App Store and that it was trying to return the app "as soon as possible," although it's not clear what the company could do to restore access.

China has been on a censorship spree recently, blocking WhatsApp and other messaging services both because their encryption prevents spying and because they don't require a real name to sign up. It also cracked down on VPNs that could be used to evade censorship and keep communications private. Unlike in those cases, though, the Skype ban doesn't appear to be related to attempts to stifle dissent during the Communist Party's National Congress. The app started disappearing after the meeting ended -- this appears to be a general policy implementation rather than an event-specific response.

While the exact reasoning for the clampdown isn't evident, it's likely officials are unhappy that Skype is a foreign-run service that's largely outside of their control. If so, Microsoft might be faced with the prospect of giving China more oversight (and thus compromising users' privacy) if it's determined to bring Skype back.

In this article: appstore, censorship, china, gear, internet, internetcalling, microsoft, mobile, politics, skype, voip
All products recommended by Engadget are selected by our editorial team, independent of our parent company. Some of our stories include affiliate links. If you buy something through one of these links, we may earn an affiliate commission.