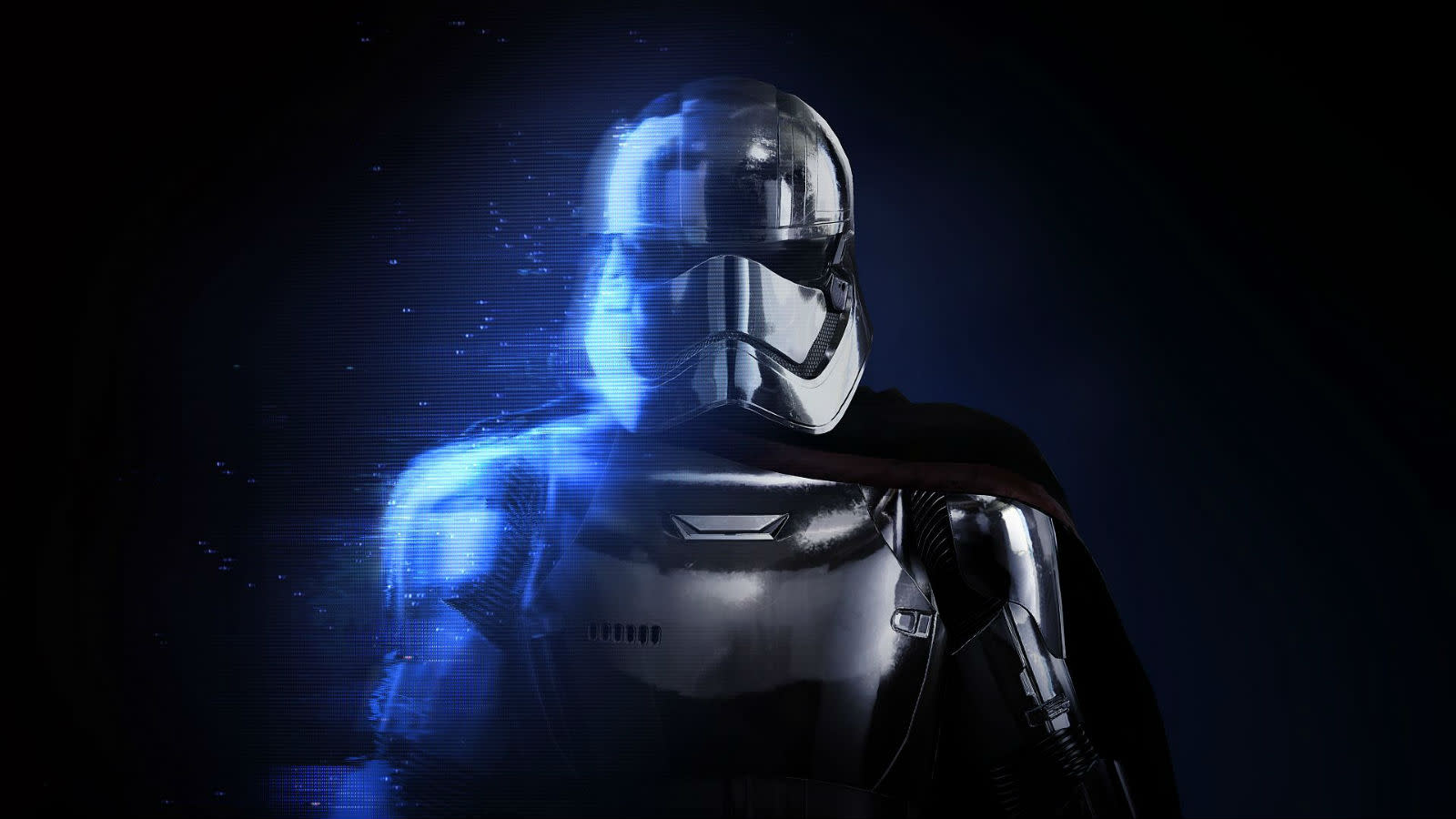 We learned last week that Belgium's gambling authority was investigating loot crates in Star Wars Battlefront II over concerns that they constitute gambling. Now, the decision is in, and the answer is a resounding yes, according to Dutch-language publication VTM Nieuws. The commission claims that purchasable add-on boxes, the contents of which are randomized, mix "money and addiction" and thus are a form of gambling.

Belgian Minister of Justice Koen Geens added: "Mixing gambling and gaming, especially at a young age, is dangerous for the mental health of the child." The commission will now reportedly work through the European Union's process to execute a total ban. We've reached out to Belgium's Gaming Commission for more details on its next steps and the legal implications of the ruling.

The country isn't alone in its stance on loot boxes. Just hours ago, Rep. Chris Lee (D) from Hawaii denounced EA's "predatory behavior" in a speech uploaded to YouTube (first spotted by Kotaku). In the clip, Lee also talks of the detrimental affect micro-transactions have on children, with specific reference to Battlefront II, which he describes as a a "Star Wars-themed online casino, designed to lure kids into spending money".

Lee is proposing legislation for Hawaii that would prohibit the sale of games containing loot boxes to minors. He claims that introducing a change on the state-level could influence others to follow suit, which would make things sticky for game publishers even if a federal law isn't introduced.

He also jumped on Reddit to add: "While we are stepping up to act in Hawaii, we have also been in discussions with our counterparts in a number of other states who are also considering how to address this issue." He continued: "Change is difficult at the federal level, but states can and are taking action."

Of course, the impact of such a move will reverberate throughout the gaming industry. Although, EA is getting dragged for the game-breaking pay-to-win content in Battlefront II, it's not the only publisher profiting from micro-transactions. Let's not forget that Overwatch was also part of the Belgium Gaming Commission's investigation.

But, despite the inference from the Belgian regulators, the message may have already been heard. Less than a week ago, EA pulled in-game purchases from Battlefront II (albeit temporarily) following the backlash.

In this article: av, belgium, ea, ElectronicArts, gambling, gaming, lootboxes, MicroTransactions, overwatch, starwarsbattlefront2
All products recommended by Engadget are selected by our editorial team, independent of our parent company. Some of our stories include affiliate links. If you buy something through one of these links, we may earn an affiliate commission.