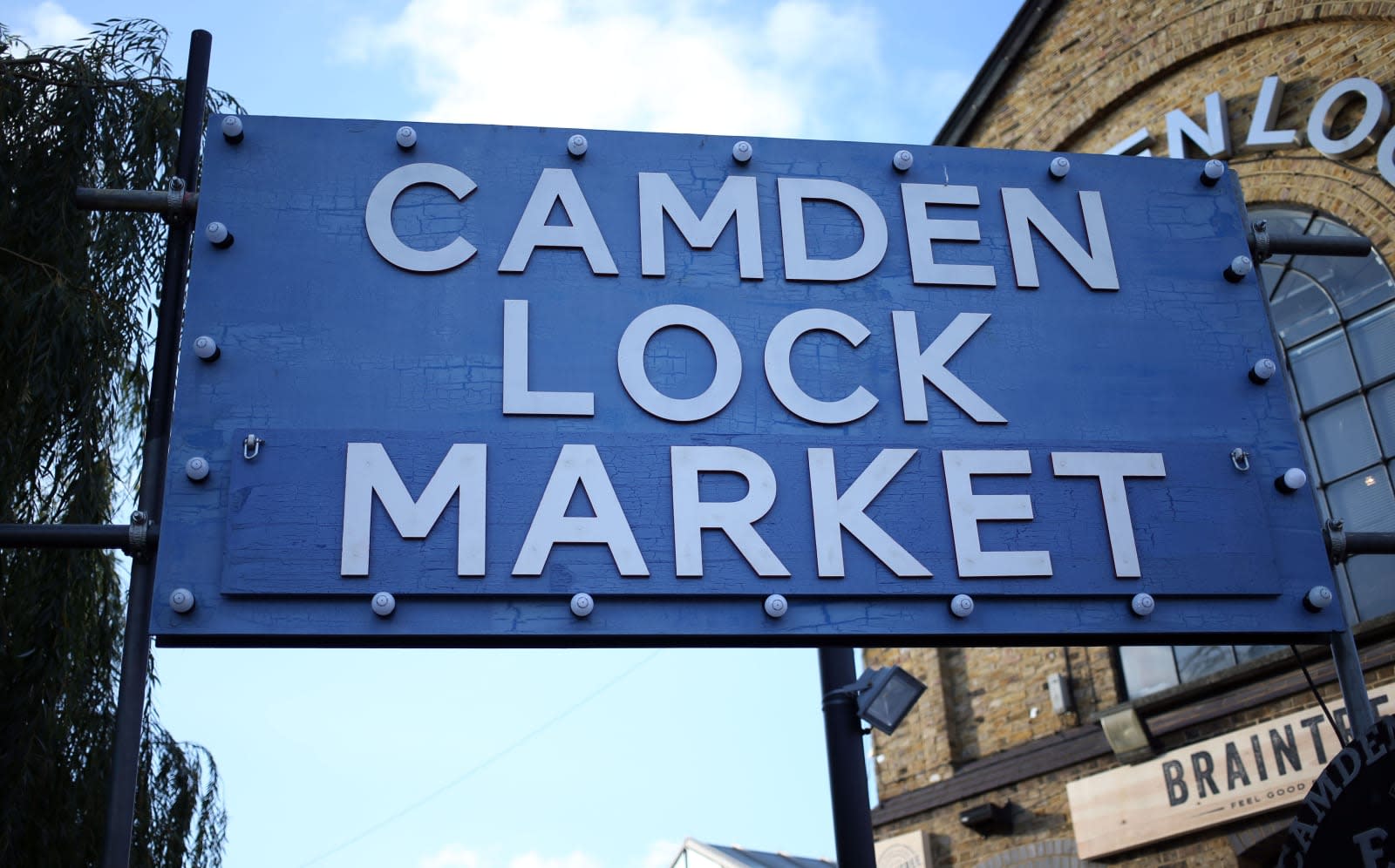 Walk around Camden Market this weekend and you'll notice that many of the stalls now support WeChat Pay. The mobile payment platform — an extension of Tencent's messaging app WeChat — is big in China but almost unheard of in the UK (at least outside of the Chinese community). So why bother? Well, the north London market is popular with Chinese tourists. SafeCharge, a company that helps businesses process payments, took notice and has updated its point-of-sale (POS) software accordingly. Now, stall owners can accept WeChat Pay with a tablet and compatible till.

Camden is the first place in the UK to accept WeChat Pay at the point of sale. It's a small experiment, but one that could prove fruitful as Christmas draws near. SafeCharge has over 1,000 customers — many of which are based in the UK — and is now talking to other businesses, including department stores and luxury retailers, about similar support. That's not to say WeChat Pay will soon rival Google or Apple's platforms in the UK. But it could be a worthy rival for the Alibaba-owned Alipay, which recently launched a fresh marketing campaign on the London Underground.

In this article: Camden, CamdenMarket, gear, London, mobilepayments, services, WeChat, WeChatPay
All products recommended by Engadget are selected by our editorial team, independent of our parent company. Some of our stories include affiliate links. If you buy something through one of these links, we may earn an affiliate commission.