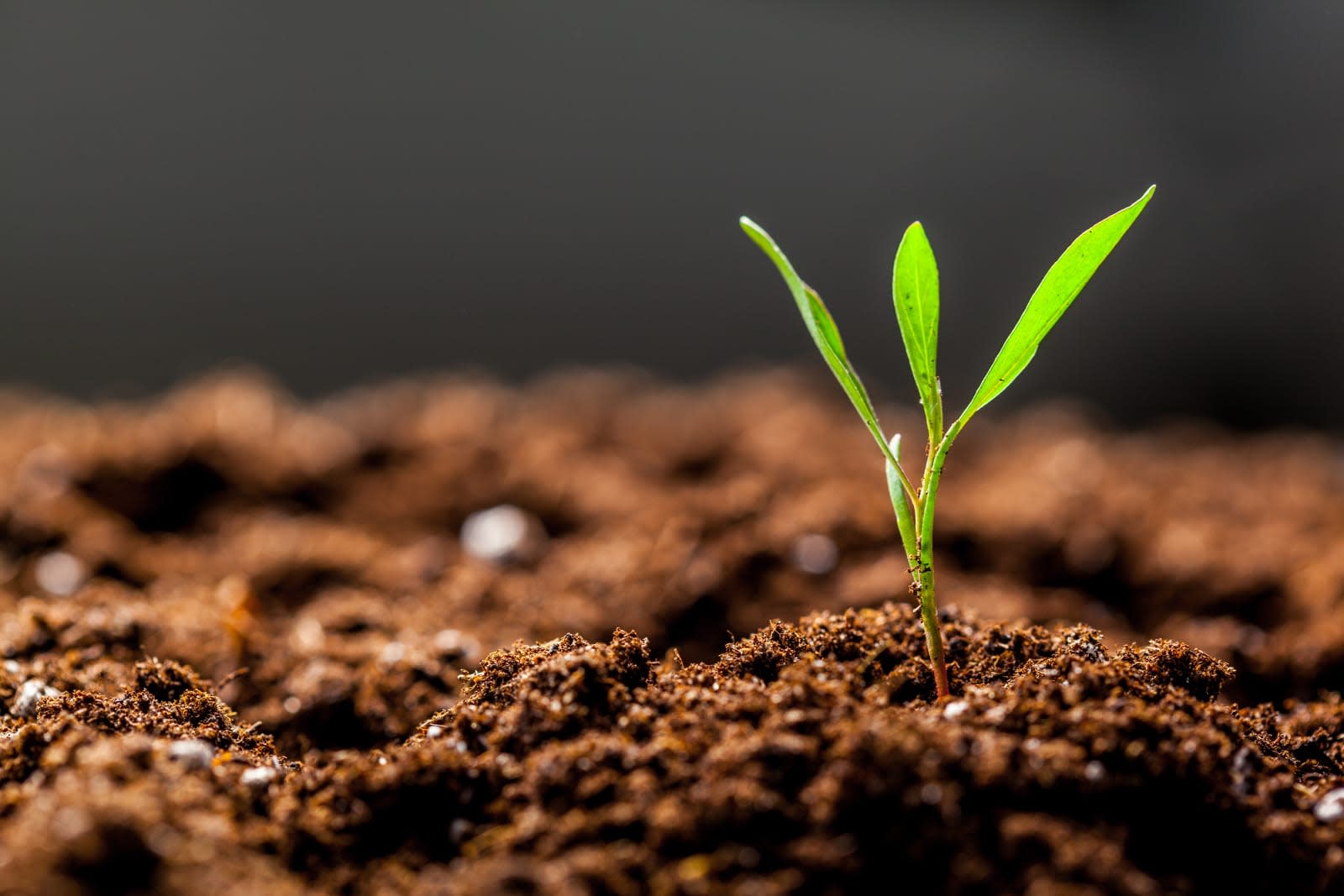 A recently-released federal report has finally credited humans with causing climate change, but we might have more to worry about than fossil fuel emissions. While we knew bacteria in earth's soil releases almost a third of the carbon dioxide that reaches the atmosphere every year, a portion of this population has gone overlooked. A new study has found that bacteria which don't require oxygen to produce CO2 occur in more areas than previously thought. And while its production is far lower than normal (aerobic) processes, that rate will likely increase if the surrounding soil was exposed to air or when the global climate warms up.

Stanford scientists forced bacteria into oxygen-starved (anaerobic) environments where they produced far less CO2, according to their study released today in the journal Nature Communications. In this mode, the bacteria decomposed far fewer carbon-rich lipid and wax molecules, which dropped carbon dioxide production by a factor of 10.

Of course, the model could shift the other way: If previously oxygen-deprived bacteria is exposed (say, if rigorous farming disrupts the soil), they could increase by tenfold the amount of CO2 they put into the atmosphere. Similarly, warming climate -- or different irrigation patterns as humans adjust to changing weather -- could accelerate soil bacteria's carbon dioxide production.

In this article: CarbonDioxide, CarbonDioxideEmissions, ClimateChange, green, stanford
All products recommended by Engadget are selected by our editorial team, independent of our parent company. Some of our stories include affiliate links. If you buy something through one of these links, we may earn an affiliate commission.