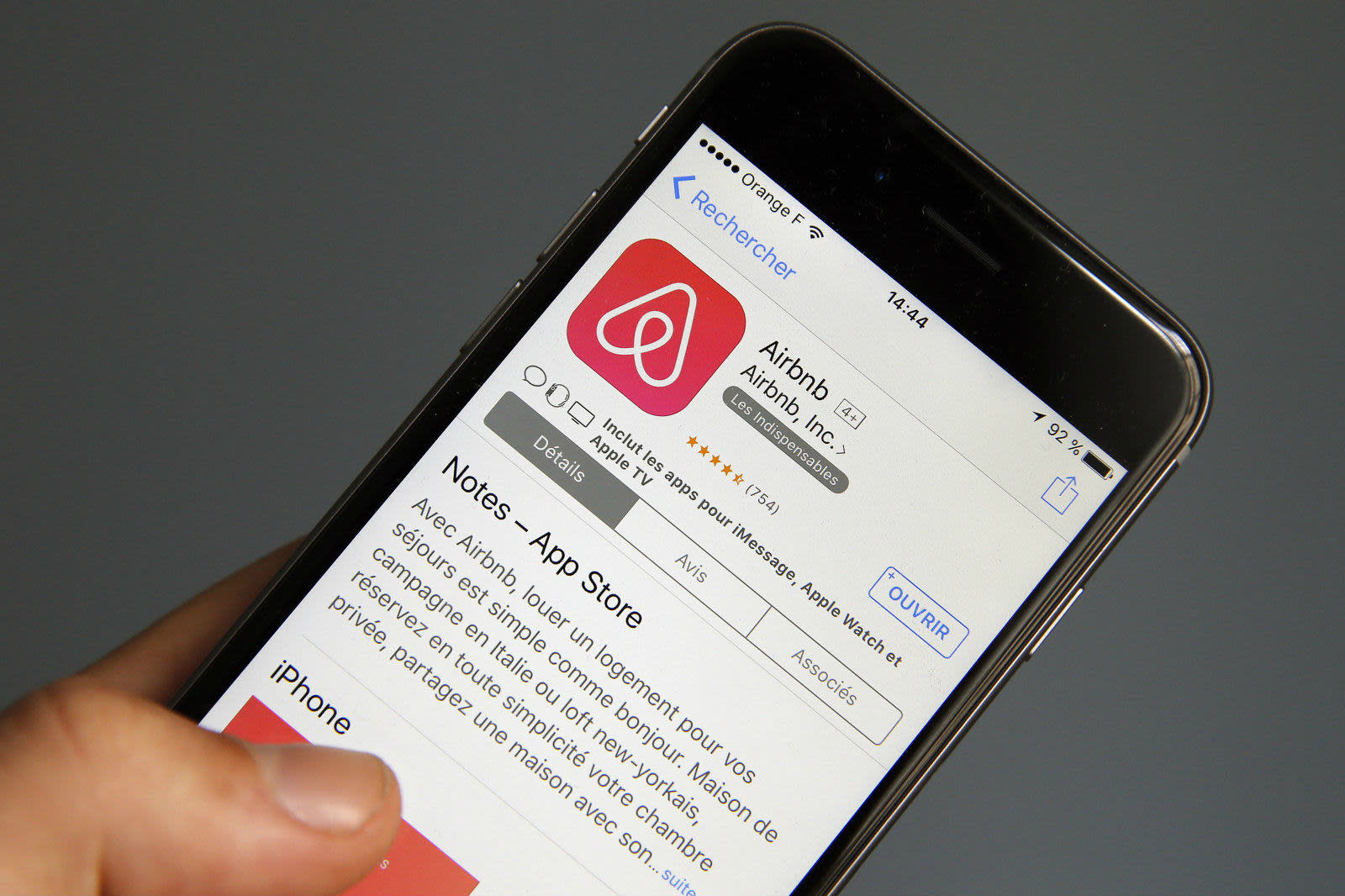 Criminals have long been exploiting online marketplaces for money laundering purposes, and the latest service to reportedly fall prey to fraudsters is Airbnb. According to a Daily Beast report, Russian scammers are leveraging the service to launder dirty cash from stolen credit cards with the help of corrupt hosts. The fraudsters are recruiting for their Airbnb abuses on Russian-language crime forums, with posts seeking everything from collaborators to hacked accounts.

After creating or purchasing the Airbnb accounts, the scammers use them to request bookings from colluding hosts, who then send back a cut of the profits despite no one staying at the property, cybersecurity expert Rick Holland told Daily Beast. Legitimate hosts also help the criminals sidestep Airbnb's rules on government ID -- although the company clearly states it cannot be held responsible for the confirmation of any member's identification. The posts reportedly indicate that fraudsters tap hosts to funnel up to $3,000 at a time, as part of operations both inside Russia and the EU. Still, it's difficult to gauge how extensive or marginal the abuse of Airbnb is.

In its response, Airbnb pointed to its machine-learning algorithms as part of its protections against "suspicious activity." The company added: "we employ micro authorization friction and 3D-Secure to verify if a credit card is being used by its owner and assess the level of risk associated with a transaction."

In this article: airbnb, Fraud, gear, internet, MoneyLaundering, scam, services
All products recommended by Engadget are selected by our editorial team, independent of our parent company. Some of our stories include affiliate links. If you buy something through one of these links, we may earn an affiliate commission.