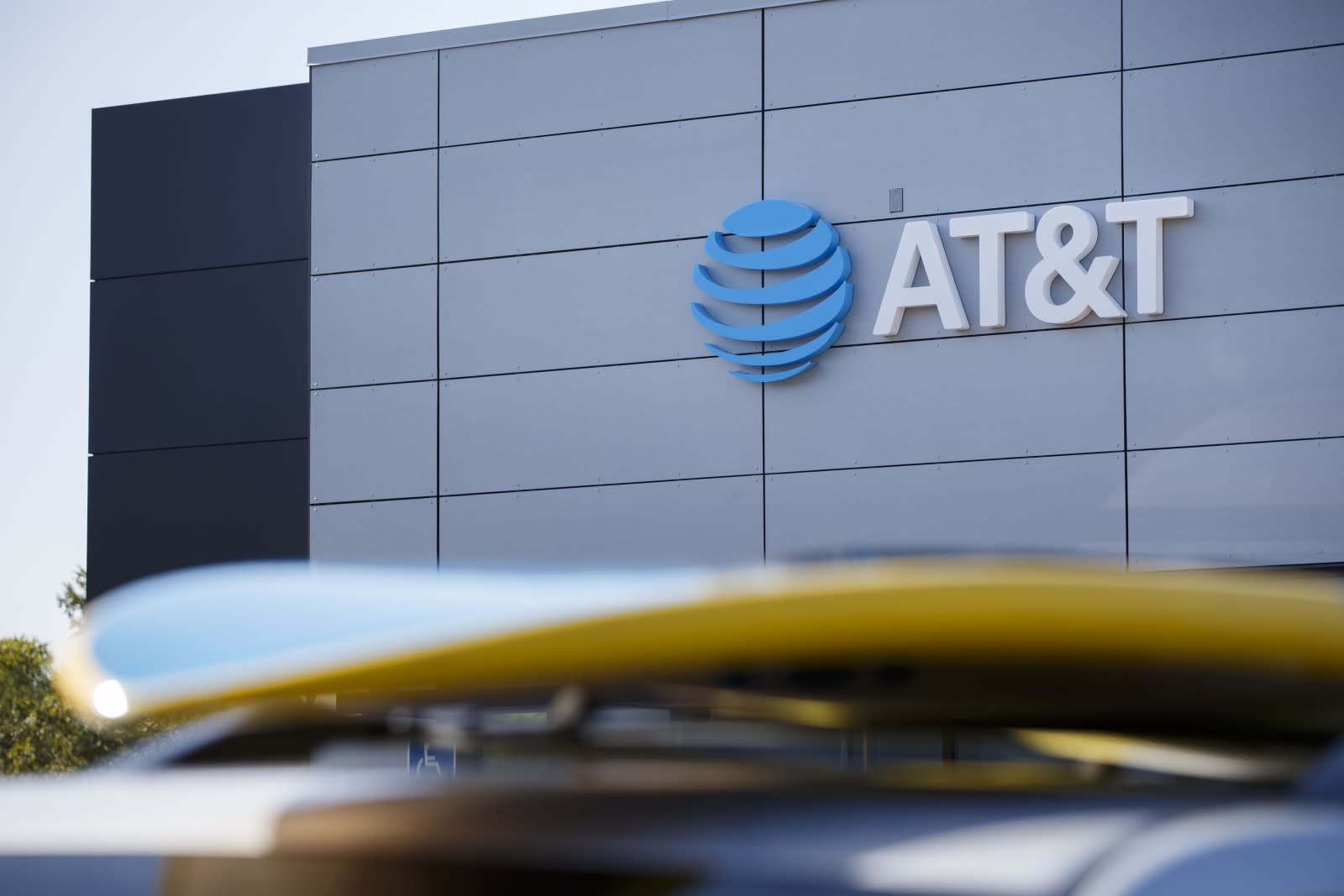 When AT&T announced that it was going to buy Time Warner for $85.4 billion back in 2016, the deal was expected to close by the end of 2017. Now, it's clear that won't happen, and as a result, AT&T has extended the deadline for the merger to April 22nd, according to a document filed with the Securities and Exchange Commission.

Last week, the Department of Justice brought an antitrust suit against AT&T in order to block the acquisition. It's not really surprising, considering that the merger would give the telecommunications company access to Time Warner's vast media properties, including HBO and Warner Brothers. Rumors swirled that the DOJ had not been able to come to terms with AT&T, and that the Justice Department was demanding that the company sell off significant assets to make the deal happen. President Trump also mentioned blocking the deal back on the campaign trail, so it's possible there is a political element to the DOJ's actions as well.

The deadline extension (which is the second that AT&T has filed for; the deal was originally supposed to close by October 22nd) gives the merger a little room to maneuver, and extra time for the parties involved to figure out how to make all of this work. It remains to be seen what will happen with the lawsuit, but it's worth noting that Comcast did purchase the majority of NBC Universal in a similar deal back in 2011. AT&T is "confident that the court would reject the government's claims and permit this merger under longstanding legal precedent."

In this article: antitrust, att, business, doj, timewarner
All products recommended by Engadget are selected by our editorial team, independent of our parent company. Some of our stories include affiliate links. If you buy something through one of these links, we may earn an affiliate commission.