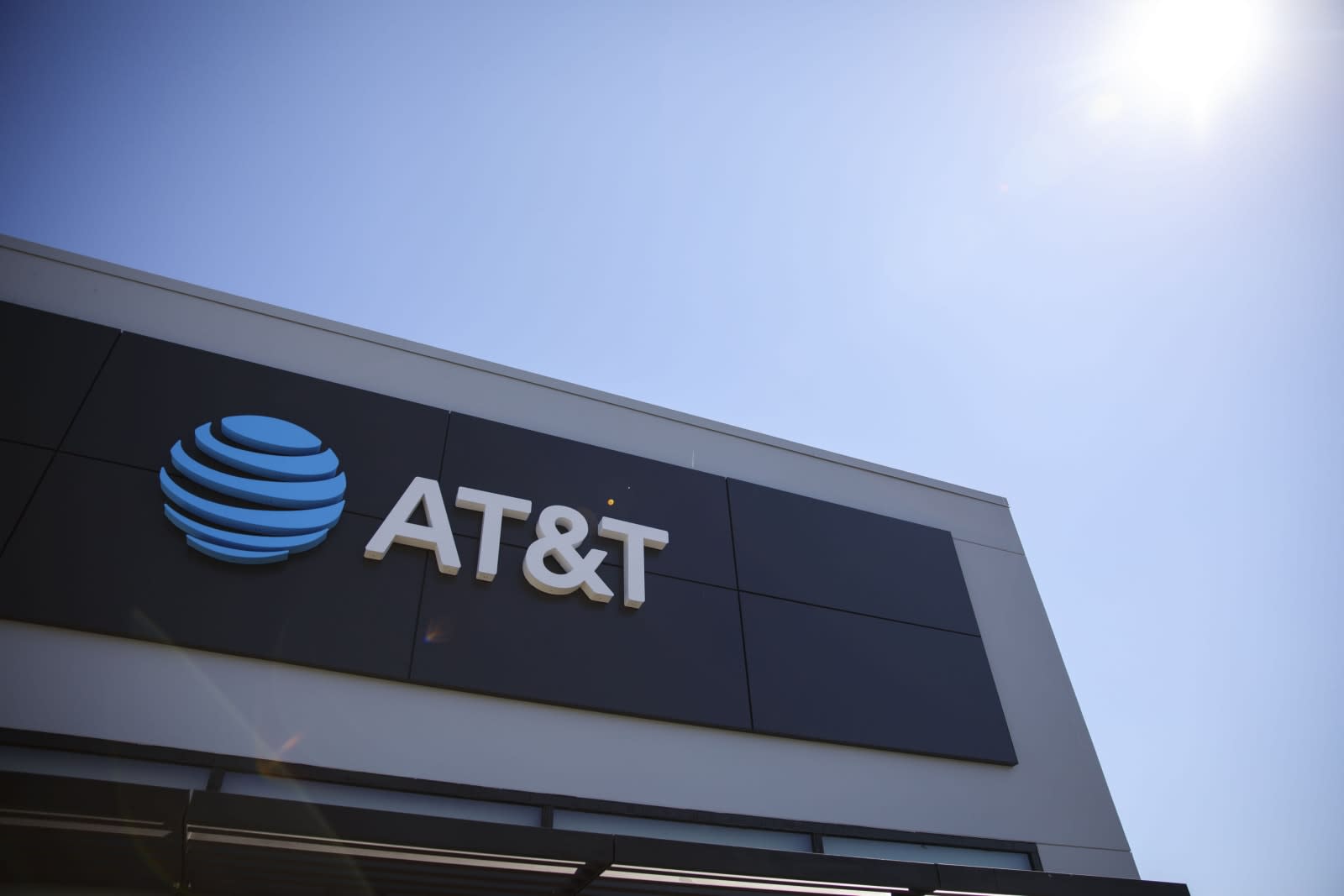 Yesterday, reports surfaced that the Department of Justice (DOJ) had requested a sale of either Turner Broadcasting, which owns CNN, or DirecTV before it would approve AT&T's acquisition of Time Warner. However, the agency said that it didn't request those sales, but merely presented them as options that would quell its antitrust concerns over the $85.4 billion deal. Speaking at the Dealbook conference today, AT&T CEO randall Stephenson confirmed that, saying, "I have never been told that the price of getting the deal done was selling CNN. And likewise I have never offered to sell CNN. There is absolutely no intention that we would ever sell CNN." He added that AT&T was also not willing to sell HBO or Warner Bros., which would also come along with Time Warner if the deal goes through. "You shouldn't expect that we would sell something larger [than CNN] to get the deal done. It's illogical. It's why we did the deal," he said.

A DOJ official said that the department would rather the merger not happen at all, according to CNBC, but that it was open to other proposals in addition to those it laid out. But many, including AT&T executives, expected the acquisition to be finalized by the end of the year, and the DOJ's pushback has all but ensured that won't be the case. Stephenson, however, made it clear that AT&T was prepared to fight attempts to block the deal. "It's time to settle, or it's time to go to court," he said.

Correction: This post originally said AT&T's bid for Time Warner was $85.4 million, rather than $85.4 billion. We apologize for the error.

In this article: acquisition, att, business, cnn, DepartmentOfJustice, directv, gear, hbo, merger, politics, services, TimeWarner, TurnerBroadcastig, WarnerBros
All products recommended by Engadget are selected by our editorial team, independent of our parent company. Some of our stories include affiliate links. If you buy something through one of these links, we may earn an affiliate commission.