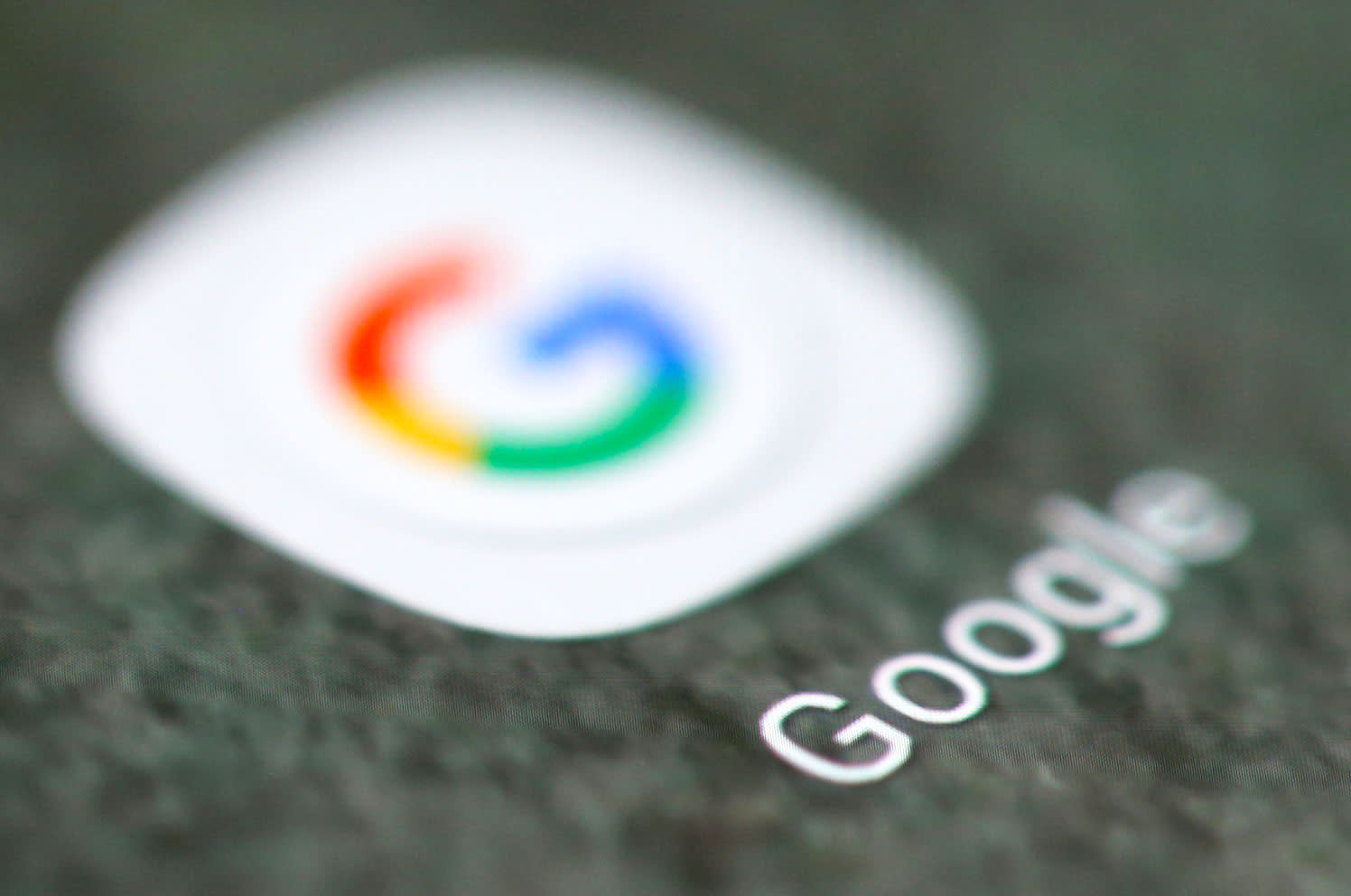 Today, a UK-based group called "Google You Owe Us" brought a class-action suit against Google, alleging that it illegally gathered information on users from June 2011 to February 2012. The group is seeking compensation for the 5.4 million Brits who used an iPhone during this period, according to The Guardian.

Google took advantage of a loophole within the iPhone's Safari browser during this period to collect information on users, including Internet browsing history. The company then sold this information to advertisers. The iPhone's default privacy settings block sites from tracking your activity through cookies unless you specifically interact with the website (filling out a form, etc.) Google was able to bypass this through its (now defunct) Google+. If you were logged in to Google+, Google sent an "invisible" form to Apple on the user's behalf (and without their consent) that allowed for cookie tracking.

This isn't the first time that Google has been in trouble over this issue. Back in 2013, the company was forced to pay $17 million in a suit brought by 37 states and the District of Columbia. That was after it was slapped with a $22.5 million fine from the FTC in 2012. The UK doesn't have the history of suing large companies that other countries do. Richard Lloyd, the leader of the group, said to The Guardian, "This is . . . the first case of its kind in the UK against a major tech company for misusing our valuable personal data." It's not clear what will happen with the case, but it's worth keeping an eye on as it progresses, as it could have important ramifications in Britain.

In this article: google, iphone, privacy, safari, security
All products recommended by Engadget are selected by our editorial team, independent of our parent company. Some of our stories include affiliate links. If you buy something through one of these links, we may earn an affiliate commission.