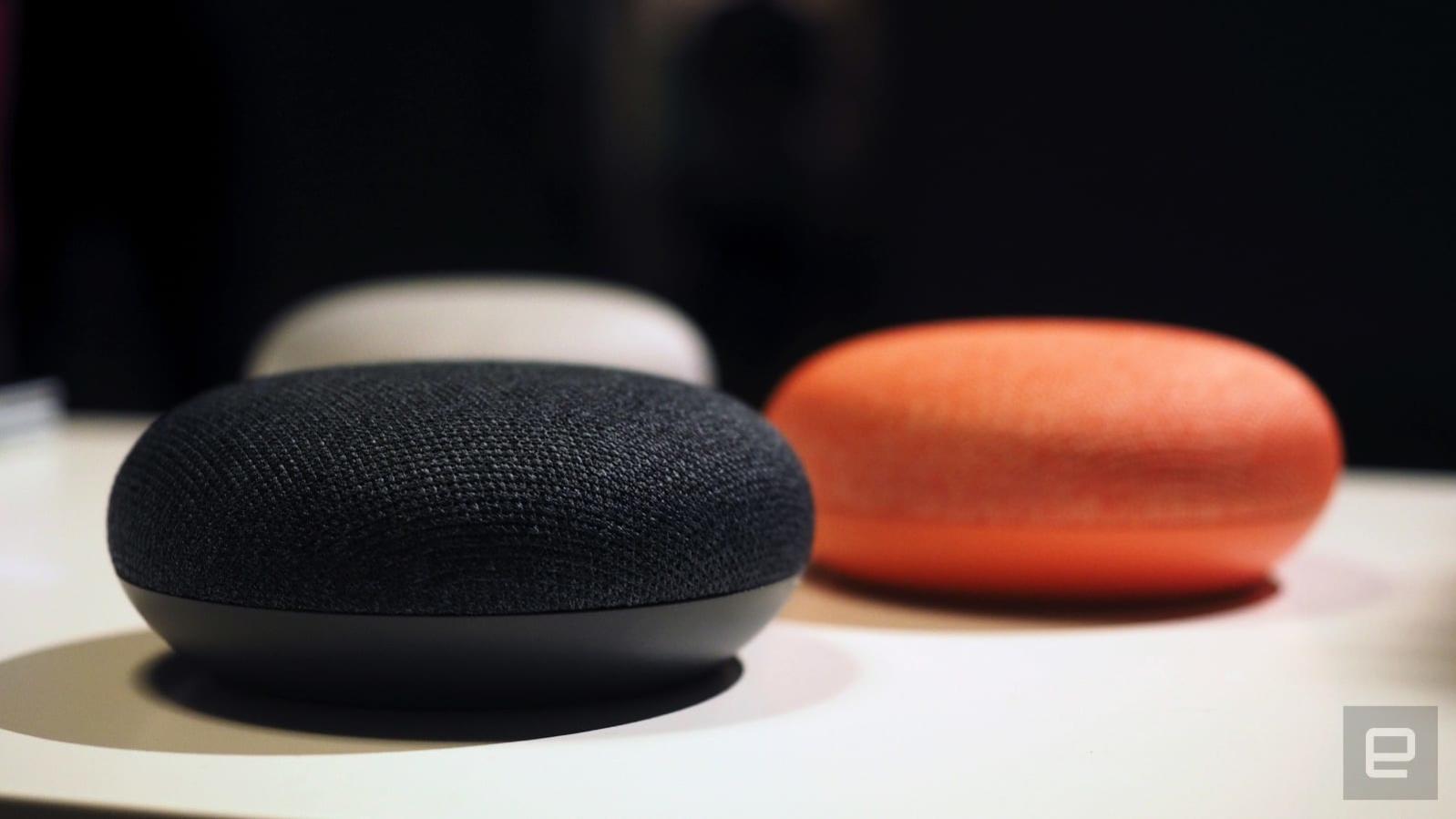 The Google Home Mini is a great, low-cost option for putting Assistant all over your house. Like your smartphone, though, its built-in speaker isn't the type of thing you'd want to use for any sort of critical listening. In a pinch it might be better than nothing, though. If you feel like cranking the volume on its diminutive driver, however, consider the following warning: Depending on what you're listening to via Google Play Music, the smart speaker could crash.

Google isn't quite sure what's causing the problem, and it sounds like users aren't either. People posting on the Google Home help forum and Reddit say that after maxing out the volume and playing "multiple songs" the device would crash and then reboot. A few of the tracks in question? "Royals" from Lorde (Pure Heroine was a free Google Play download a few years ago) and "Icon" by Jayden Smith.

If this happens to you as well, Google implores that you make sure you're using the supplied power cable, fill out a crash report and then send it to the company. Oh, and if you don't have a Home Mini and want one, they're currently on sale for $30.

Update: A Google rep told Engadget that the company is aware of the issue and is working on a fix.

In this article: av, bug, gear, glitch, google, googlehome, googlehomemini, googleplaymusic, jadensmith, lorde
All products recommended by Engadget are selected by our editorial team, independent of our parent company. Some of our stories include affiliate links. If you buy something through one of these links, we may earn an affiliate commission.