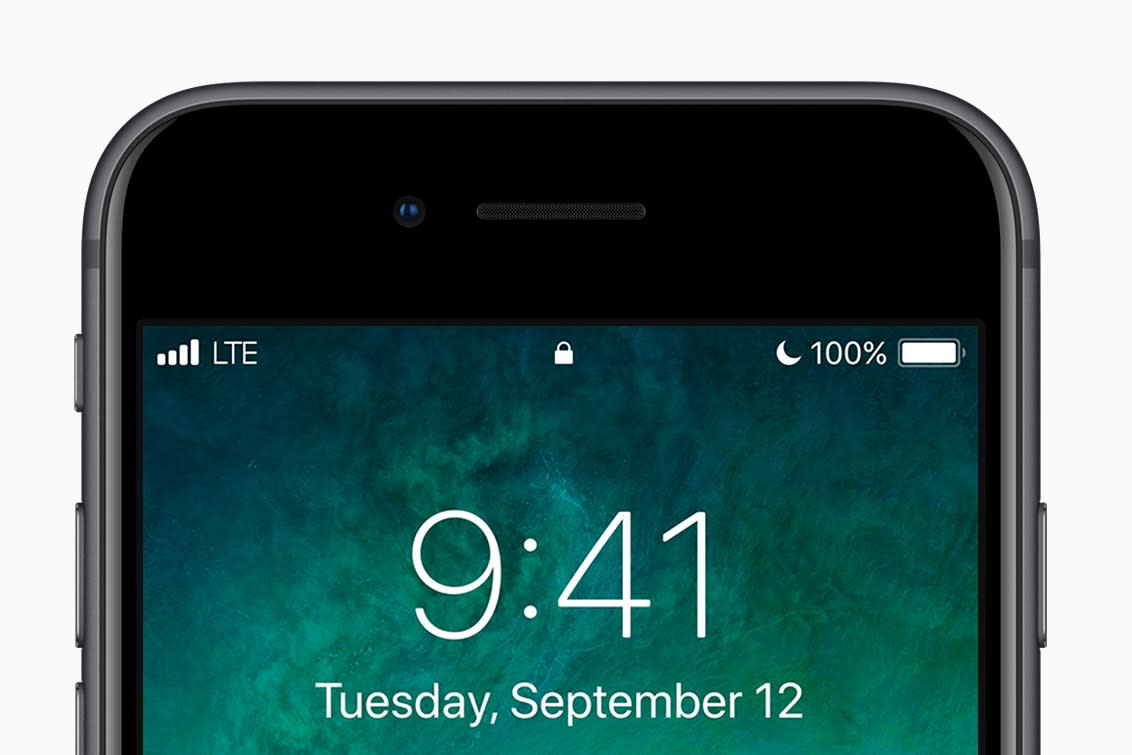 Apple software had a rough November, and December isn't off to a good start as there's an apparent date bug causing problems for iPhone owners running the latest versions of iOS (11.1.1 or 11.1.2). Around the world, users are reporting that after 12:15 AM, incoming notifications from apps that use daily or repeat settings can cause their devices to suddenly use 100 percent of the CPU and then soft reset. According to iMore, the problem seems to be tied to locally generated notifications, as opposed to notifications internet services send to your phone.

If you're affected by this issue, the best fix appears to be disabling notifications from any apps that use the local settings (turning all notifications off also works). You can try resetting your date to December 1st, but that may cause other problems. So far Apple has not publicly commented on the issue, but posters on the company's support forums and Reddit say that phone reps have informed them iOS 11.2 includes a fix for this issue.

Of course, it's worth noting that this issue is coming on the heels of a nasty security flaw in macOS that allowed anyone to gain admin access. Apple quickly delivered a patch to fix that, although that process has not been without issues. This isn't the first date bug for iOS either, as the most notable circumstance we can remember is the 2013 NYD event that kept Do Not Disturb from turning itself off. iOS 11.1.2 arrived a couple of weeks ago to fix cold weather problems on the iPhone X, and closely followed an update to fix the autocorrect bug that had everyone's letter "i" looking strange.

Update: iOS 11.2 is now available to all, and Apple confirms that updating should fix this problem, as well as add a few new features.

I can predicate that tomorrow, Apple Store will be hell... and probably some team will be on-call at Apple and need to be in office... 🤔

In this article: apple, gear, mobile
All products recommended by Engadget are selected by our editorial team, independent of our parent company. Some of our stories include affiliate links. If you buy something through one of these links, we may earn an affiliate commission.