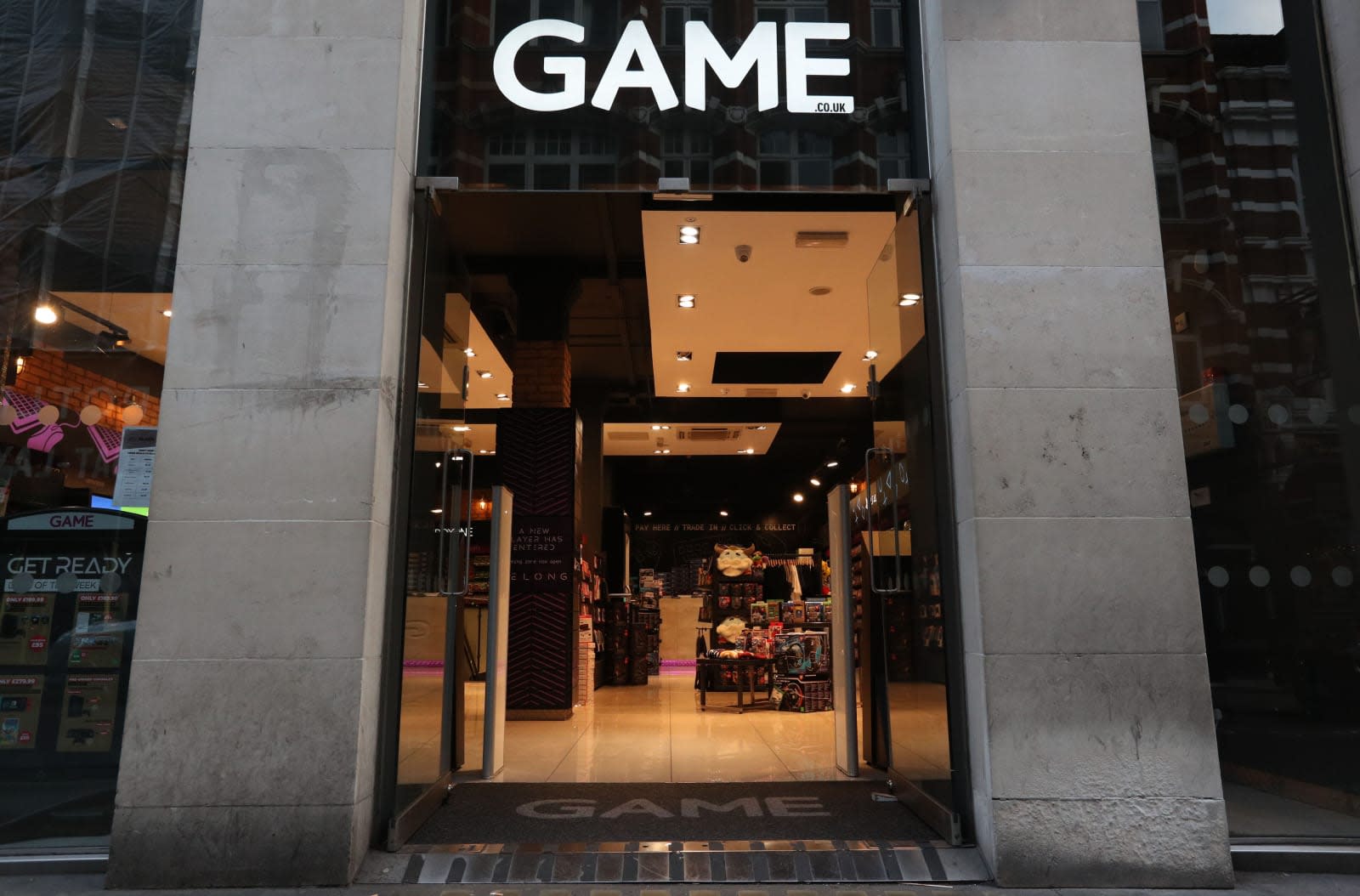 GAME is trying everything to turn its struggling retail business around. Today, the company announced a partnership with Three that will expand its in-store phone offerings. A Three-branded "gondola" will be trialed in 15 London stores, pushing smartphones, SIM cards, MiFi devices and pay-as-you-go top-ups. GAME sells handsets already but typically these are trade-ins rather than fresh devices. Clearly, this is an attempt to broaden the company's wares and reverse its falling revenue, which dropped from £813 million to £783 million in the 12 month period leading up to July.

GAME knows it's in trouble. Twelve months ago, it launched a series of experience stores in London and Milton Keynes branded "Belong." They included tiny "arenas" — arcades for the eSports generation — that hosted tournaments and other casual events. It's unclear if the concept has been successful, however. Last month, Game sold part of Multiplay — a company it acquired for £20 million in 2015 — to engine developer Unity for £19 million. Specifically, it ditched Multiplay's server hosting division, keeping the portion that runs its Belong arenas and the gaming festival Insomnia.

All of this masks the real problem facing GAME: digital sales. Every year more people are choosing to buy software through Steam, PSN, the Xbox Store, and Nintendo's eShop. Downloads are more convenient and a well-timed sale can beat the prices offered by GAME or even online retailers such as Amazon. There is, of course, still an interest in boxed copies — they make great gifts, you can share them with friends, and you can save money by trading them in or selling them on afterwards. The industry is shifting, however, and GAME needs a real, long-term solution to survive.

In this article: business, GAME, GameUK, gaming, Three
All products recommended by Engadget are selected by our editorial team, independent of our parent company. Some of our stories include affiliate links. If you buy something through one of these links, we may earn an affiliate commission.