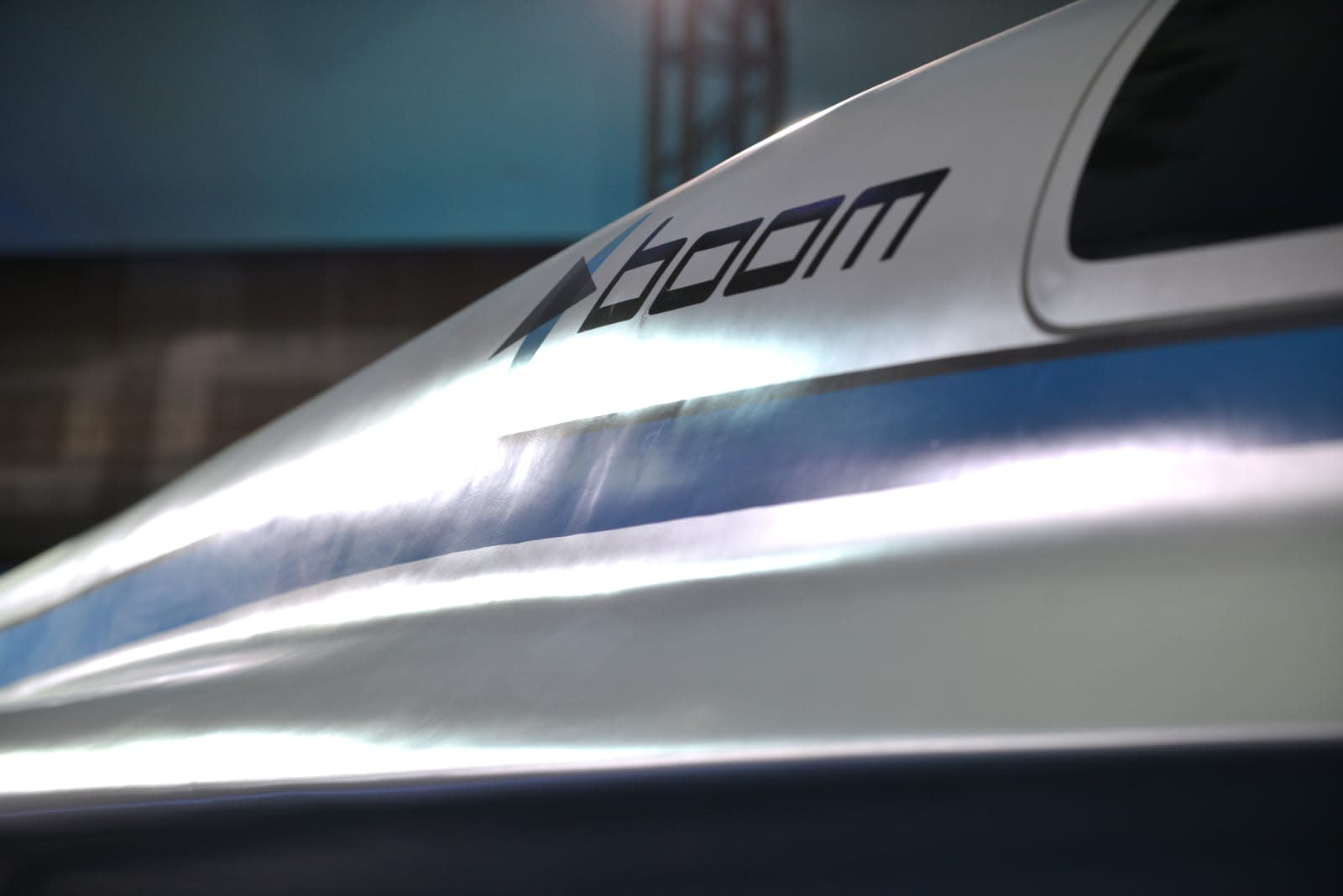 Boom's plan to revive supersonic passenger jets just got an important financial boost. The startup has revealed that Japan Airlines is investing $10 million, and that the carrier also has the option of buying up to 20 of the company's faster-than-sound airliners. If it does, that would give Boom a total of 76 pre-orders, making the Concorde seem like a modest experiment. JAL has actually been working with Boom for "well over a year," Boom said, but the investment makes the alliance official.

Notably, Boom said, this is the first time an airline has actually made a financial commitment to supersonic aircraft before they've been available. Air France and British Airways technically pre-ordered the Concorde, but they didn't put any money down and had their costs heavily subsidized to the point where BA paid just £7 for its entire fleet.

The payoff for the investment is likely years away when Boom doesn't expect the first aircraft to enter service until 2023. However, it's understandable why JAL would be willing to take a chance on Boom so soon. For obvious reasons, many of its international flights are long -- Boom's jets could dramatically reduce that travel time for passengers willing to pay a premium.

Updated: The original image for this post -- which was sourced from Boom's own Medium page -- has been removed as it's a Photoshopped version of an existing jet manufacturing image.