The first major software upgrade for Rift has a few overhauls.

Today, Oculus announced that its Rift Core 2.0 VR interface, as well as its redesigned companion desktop app, are available in beta through a free software update -- you just need to opt into the Public Test Channel if you haven't already. This is the first major software update for Rift , and it's a complete overhaul of the existing system.

Rift Core 2.0 includes a fully customizable Oculus Home, so you can decorate your VR space the way you want to, with interactive objects and furniture options. Dash is the new interface that allows you to interact with your computer in VR. While it will run on Windows 7 or later, you need Windows 10 to fully take advantage of the dashboard overlay. The updated desktop app is focused on discovery to make it easy to find new games and experiences, as well as to connect with friends. To learn more about using Rift Core 2.0, you can check out the Oculus Team's Getting Started guide. 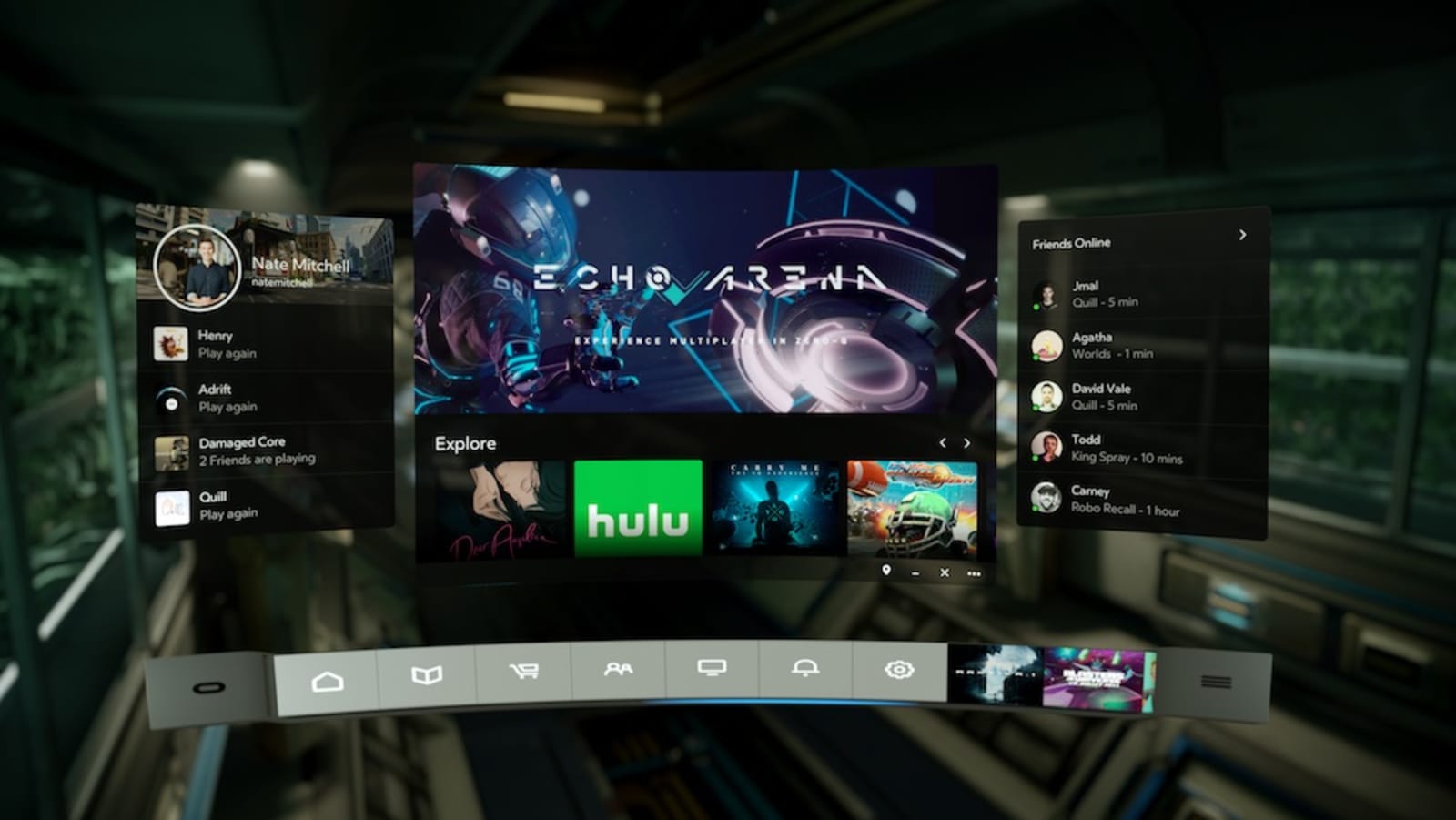