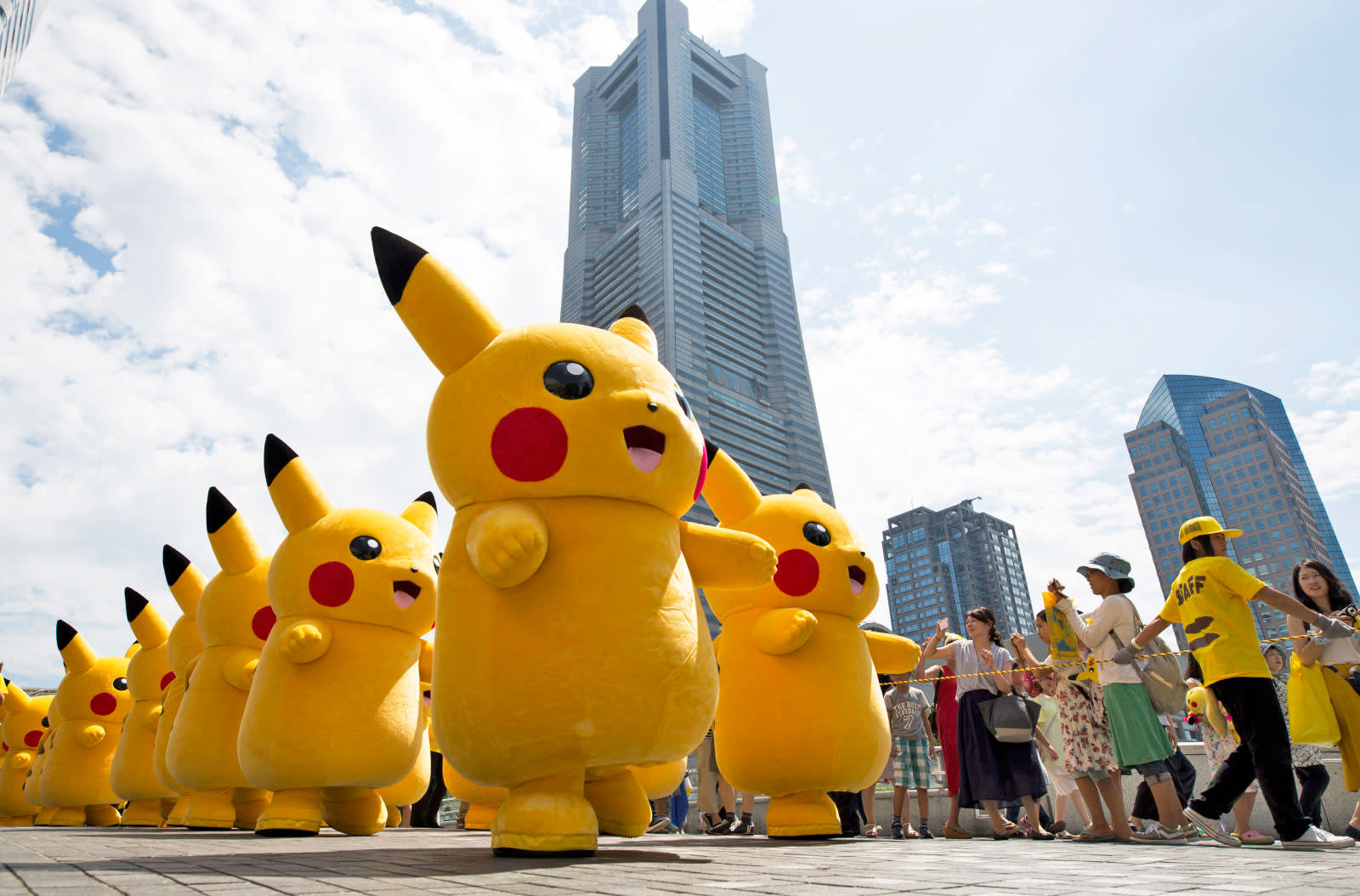 The Hollywood Reporter reveals that the upcoming live-action Pokémon movie has found an actor for its title role: Ryan Reynolds. In a performance that its sources say is "motion-capture in nature" (think Jar Jar Binks or Gollum) Reynolds will embody Detective Pikachu alongside Justice Smith (The Get Down, Jurassic Park: The Lost Kingdom) as the teen searches for his missing father.

Other details are scarce, but now the movie (which got its greenlight just as Pokémon Go fever exploded last year) is said to start shooting in January, and will include Kathryn Newton (Big Little Lies) in the cast. Just something to think about while you're watching Deadpool 2 in June.

In this article: art, detectivepikachumovie, entertainment, gaming, movie, pikachu, pokemon, pokemonmovie, RyanReynolds
All products recommended by Engadget are selected by our editorial team, independent of our parent company. Some of our stories include affiliate links. If you buy something through one of these links, we may earn an affiliate commission.