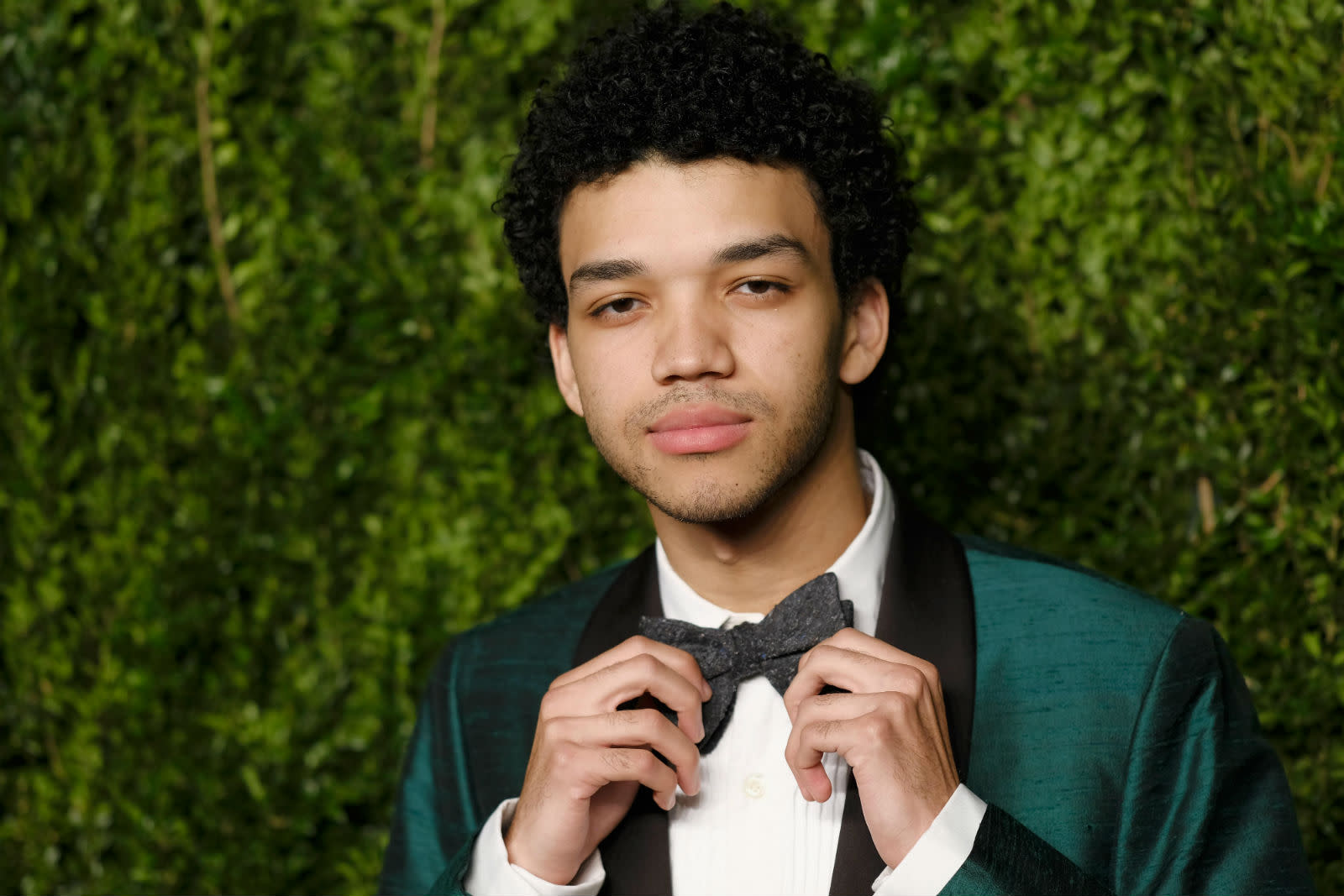 We're one step closer to finding out what a live-action Pokémon film looks like. Legendary Pictures has already nabbed writers for its Detective Pikachu movie (in the form of Guardians of the Galaxy scribe Nicole Perlman and Gravity Falls penman Alex Hirsch), and now it's secured a lead as well. Rising talent Justice Smith -- best known for playing the protagonist on Baz Luhrmann's short-lived Netflix show The Get Down -- has been tapped to star in the film based on the Nintendo 3DS game, according to Variety. Rob Letterman (Monsters vs. Aliens, Goosebumps) is directing.

It's unclear at this stage who Smith is playing in the flick -- we're guessing he won't don a yellow onesie for the role of the titular character (although, he could be voicing a CGI Pikachu). Before then, the 22-year-old is on track to gain a lot more exposure, thanks to the upcoming Jurassic World: Fallen Kingdom.

Meanwhile, Pokémon fever is currently in full swing, courtesy of the latest Pokémon Go event, which has already seen players catch over 500 million pocket monsters just days since it kicked off. And, in case you didn't notice, the franchise's latest anime film Pokémon the Movie: I Choose You! briefly graced theaters earlier this month.

Despite the abysmal fate of Assassin's Creed, Hollywood hasn't given up on video game adaptations. Next year's contenders include a live-action take on the classic arcade game Rampage, starring Dwayne "The Rock" Johnson, and a Tomb Raider reboot. Rather more exciting is news that Nintendo is exploring a Super Mario Bros. animated movie.

In this article: av, detectivepikachu, detectivepikachumovie, entertainment, pokemon, videogamemovies
All products recommended by Engadget are selected by our editorial team, independent of our parent company. Some of our stories include affiliate links. If you buy something through one of these links, we may earn an affiliate commission.