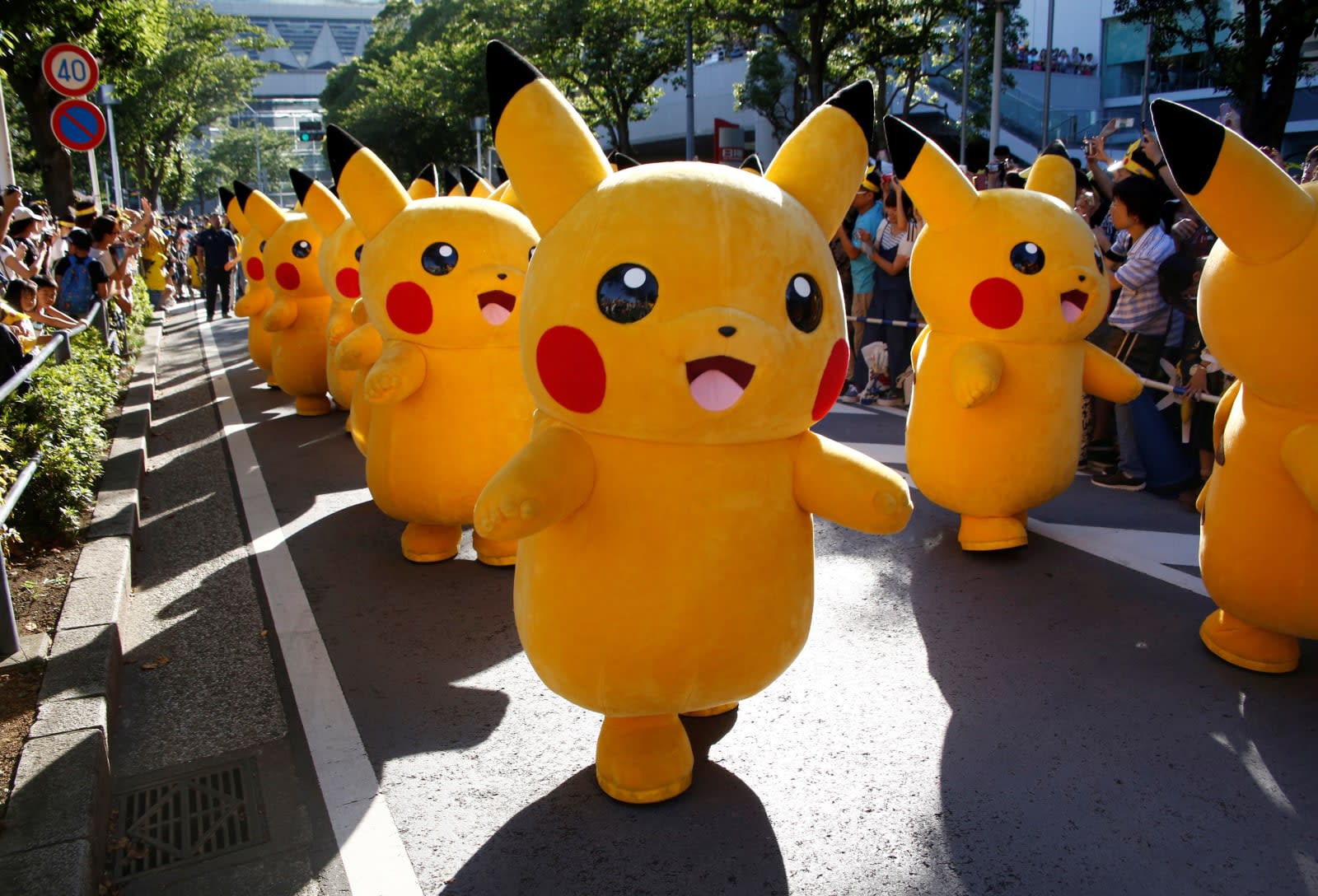 There's a live-action Pokémon film on the horizon, and Variety reports Legendary has two great writers in its sights to help pen the feature: Alex Hirsch of Gravity Falls fame and Nicole Perlman, who helped pen Guardians of the Galaxy.

Both writers are currently in negotiations to write the script for the Pokémon flick, which is said to be based on the Detective Pikachu game for 3DS. Curiously, it has yet to receive an English release.

With a quirky and accessible series like Gravity Falls under Hirsch's belt and the massive success of Guardians of the Galaxy for Perlman, it seems as though this Pikachu-focused movie is actually in great hands, though it's hard to say what about Detective Pikachu could actually constitute a movie. Why not a full-length Pokemon-only movie to keep options open?

Universal Pictures is going to tackle the film's distribution outside of Japan, and The Pokemon Company's collaborator Toho will handle distribution inside of Japan. There's no set release date for the film just yet, but you can bet there'll be plenty of news leaking out with the popularity of Pokémon Go and Pokémon Sun and Moon releasing later this year.

In this article: av, detective pikachu, entertainment, gravity falls, legendary-pictures, movies, Pokemon
All products recommended by Engadget are selected by our editorial team, independent of our parent company. Some of our stories include affiliate links. If you buy something through one of these links, we may earn an affiliate commission.