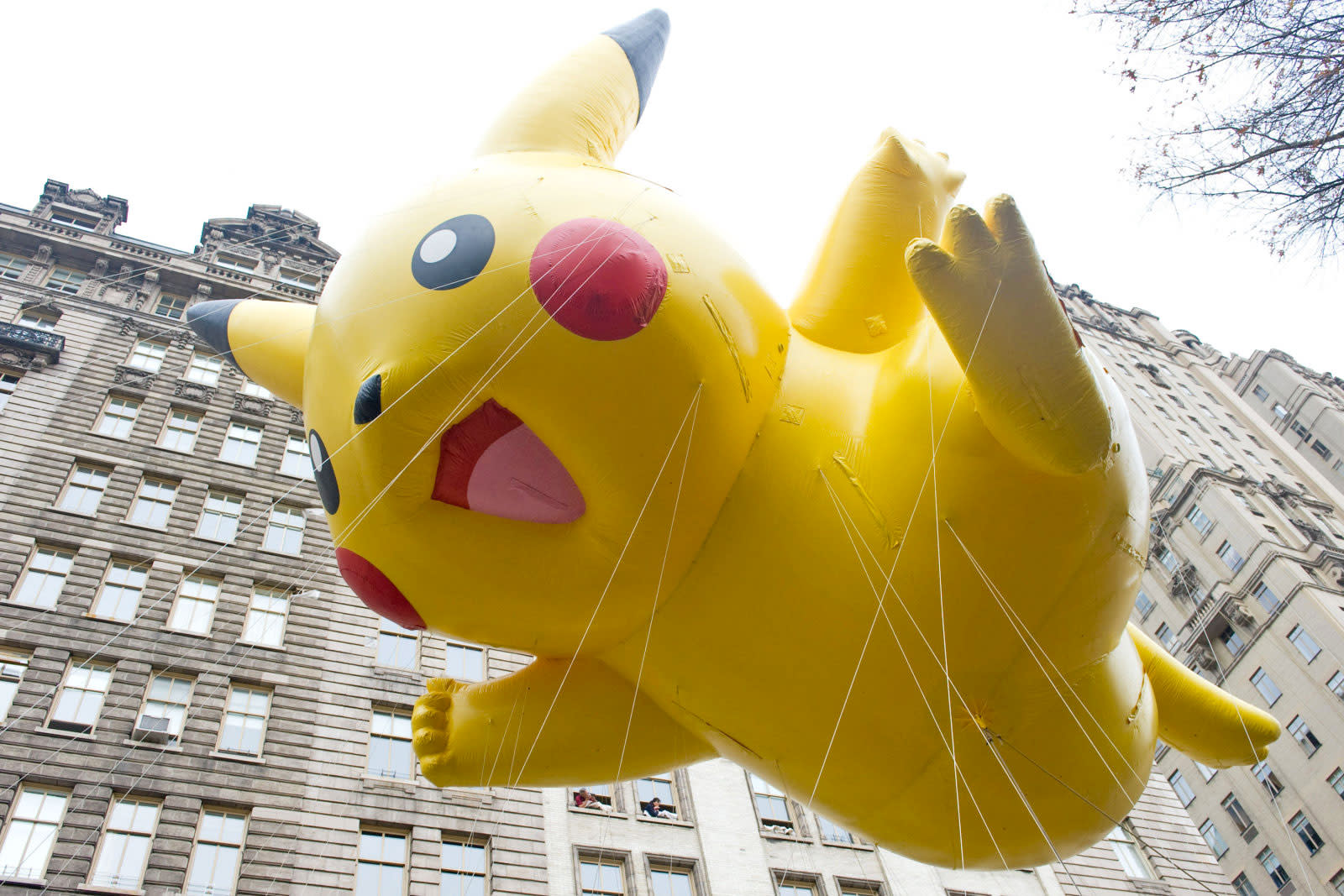 Last week the rumblings of a live-action Pokémon movie were just that. But now Legendary Pictures has confirmed that it has secured the rights for a Detective Pikachu flick, according to The Hollywood Reporter. The game it's based on isn't available stateside just yet, but perhaps it will be by the time production starts on the movie next year. We now know that Universal is doing the distribution work outside of Japan. However, any other details are light.

THR writes that this is being fast tracked, likely due to the franchise's 20th anniversary, the overwhelming popularity of Pokémon Go and the mobile game's impact on Nintendo's stock price at the moment. Maybe this big-screen version will finally entice Danny DeVito to lend a foul-mouthed voice to the adorable electric-type pocket monster. In reality though, that seems about as shaky as the stability of Pokémon Go's servers at this point.

In this article: business, detectivepikachu, detectivepikachumovie, entertainment, gaming, legendarypictures, movies, nintendo, pikachu, pokemon, pokemongo, pokemonmovie, thepokemoncompany
All products recommended by Engadget are selected by our editorial team, independent of our parent company. Some of our stories include affiliate links. If you buy something through one of these links, we may earn an affiliate commission.