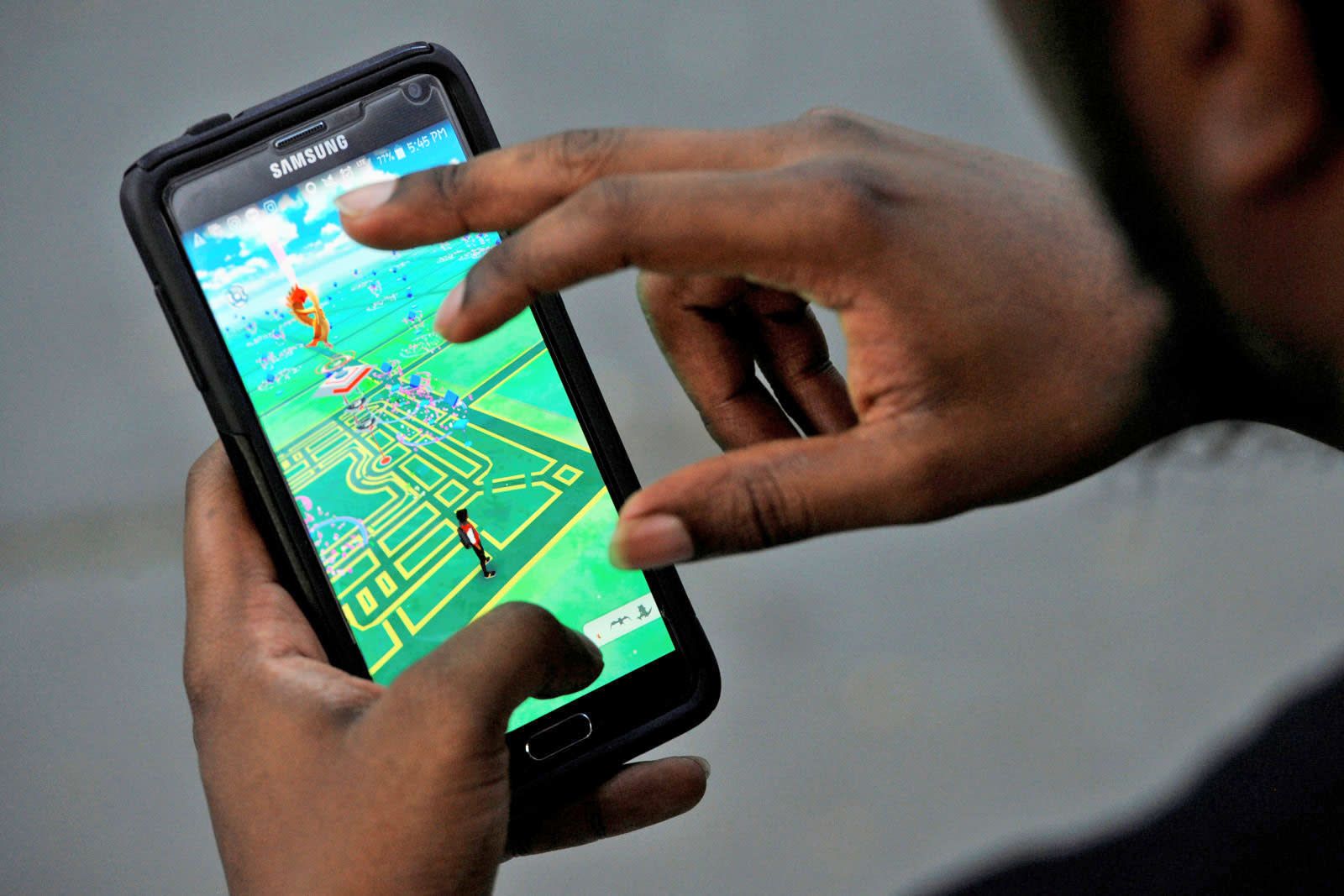 Pokémon Go may be a smash hit in the US, Canada, UK, New Zealand and about 20 other countries -- but did you know that nobody is playing the game in the Japan? It's not for want of trying. Despite being the franchise's homeland, Pokémon Go still isn't available to Japanese users. What's the deal? According to Niantic's CEO, Japan's servers just aren't good enough to handle the game.

"At present, the server capacity in Japan is not powerful enough," Niantic's John Hanke told Forbes. "We are working hard with our partners in Japan to enable the servers to keep up with demand once the game goes online there." That should sound familiar to players who already have access to the game. Pokémon Go has dealt with server issues ever since day one, and international expansion was slowed to ensure that new markets were able to handle the popular augmented reality title.

Even so, it's a bit odd to think that Japan, of all places, is having to do without a Pokémon game -- at least for now. Niantic says it expects to launch the title in its home country by the end of the month.

In this article: av, gaming, geocaching, gps, japan, japanese, niantic, nintendo, pokemon, pokemoncompany, pokemongo, servers
All products recommended by Engadget are selected by our editorial team, independent of our parent company. Some of our stories include affiliate links. If you buy something through one of these links, we may earn an affiliate commission.