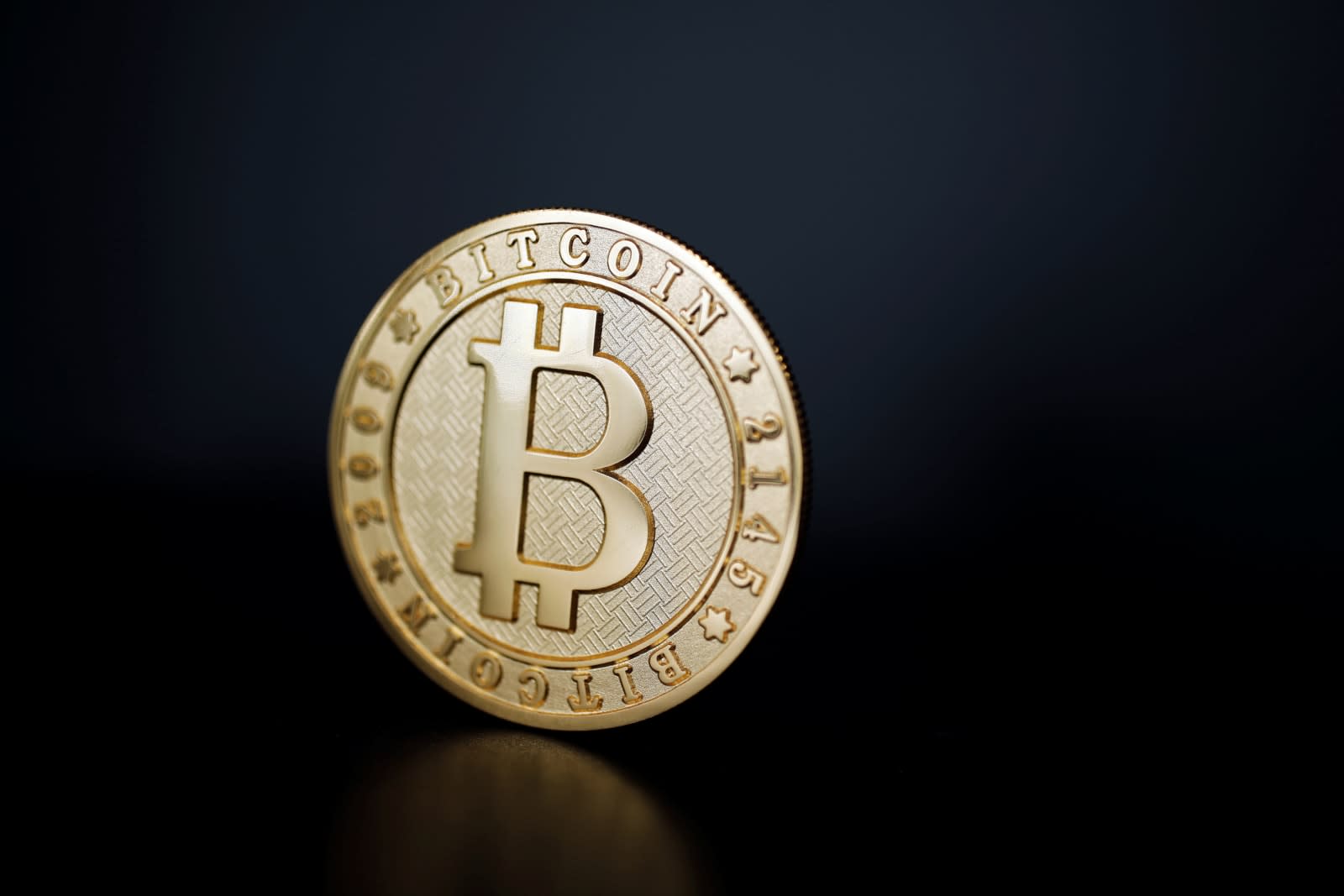 Blockchain is the underlying system that allows Bitcoin, Ethereum and other cryptocurrencies to be traded in a decentralized manner. It revolves around a ledger, or database, that is continuously updated and accessible to the public. Many users, or nodes, have a copy of the ledger and verify the transactions by completing difficult mathematical problems. In the Bitcoin world, these validators are called "miners." They authenticate and group transactions into cryptographically protected "blocks" which are then added to the public "chain" for all to see. Miners are slowly rewarded with Bitcoin for carrying out this work, which requires a substantial PC rig.

ASX will be using a similar distributed ledger to replace its decades-old settlement and clearing system, called the Clearing House Electronic Subregister System (CHESS). In 2016, ASX announced it would be working with Digital Asset Holdings, a US-based blockchain startup, on the system. Two years and plenty of testing later, the pair believe their platform is ready for the fast-paced world of stocks and shares.

The removal of a "middle man" should make transactions quicker, cheaper and easier. ASX will manage the system on a "secure private network" where all users are known and verified. Traders will, however, still have access to "non-affiliated market operators and clearing and settlement facilities." It's not yet clear how that functionality will work though, or whether these services will need to inter-operate with the blockchain.

ASX will continue to consult with stakeholders ahead of a planned launch in March 2018. Blythe Masters, CEO of Digital Asset, said it would be "the first meaningful proof that the technology can live up to its potential." By that, she means beyond Bitcoin and Ethereum, presumably. Bitcoin surged past $16,000 yesterday, fueling debate about its stability and the likelihood of a crash. Sir Howard Davies, the chairman of the Royal Bank of Scotland, compared it to Dante's Inferno on Bloomberg TV. "'Abandon hope all ye who enter here.' I think that's probably what's needed," he said.

The financial community is split on Bitcoin, but mostly supportive of its underlying blockchain technology. It's now being used to track shipments, keep unsafe food off store shelves, and power secure browsers. The attraction is a simple one: the decentralized system makes it almost impossible for anyone to tamper with the ledger. That, in turn, leads to public trust — something banks are sorely lacking at the moment.

In this article: Australia, AustralianSecuritiesExchange, Bitcoin, Blockchain, business, DigitalAsset, tomorrow
All products recommended by Engadget are selected by our editorial team, independent of our parent company. Some of our stories include affiliate links. If you buy something through one of these links, we may earn an affiliate commission.