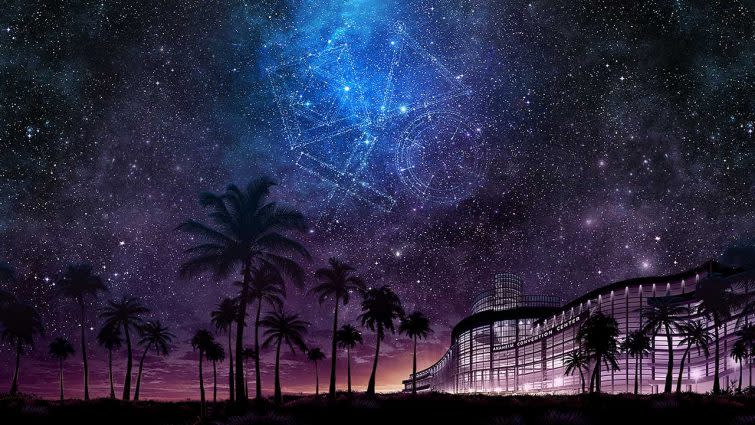 It's going to be a late night, folks. The PlayStation Experience takes place this weekend and Sony is kicking things off with a live-streamed presentation called PlayStation Presents tonight at 11 PM ET -- that's 8 PM in Anaheim, California, where the show is being held. No matter where you are on this fine Friday evening, you can catch PlayStation Presents right here with the embedded video, or on YouTube, Twitch, Facebook or the event's official site.

Sony has only hinted at the surprises it's bringing to PlayStation Presents, saying, "Expect to listen in on candid discussions with some of PlayStation's top developers, get updates on key titles, and be a part of some special announcements."

Sony has sold 70 million PlayStation 4 consoles since they hit the market in 2013, and 2 million PlayStation VR headsets since those landed last fall. These are solid numbers, placing Sony ahead of the competition -- Microsoft, Nintendo, HTC and Oculus -- in both categories. However, Sony's recent press conference at E3 was decidedly lackluster, ditching the company's patented parade of indie games to showcase AAA titles and VR experiences. With the holidays right around the corner, PlayStation Presents is Sony's last chance to get players -- and the people buying presents for them -- excited for the PS4 in 2017.

In this article: av, gaming, playstationexperience, playstationexperience2017, ps4, psx, psx2017, sony
All products recommended by Engadget are selected by our editorial team, independent of our parent company. Some of our stories include affiliate links. If you buy something through one of these links, we may earn an affiliate commission.