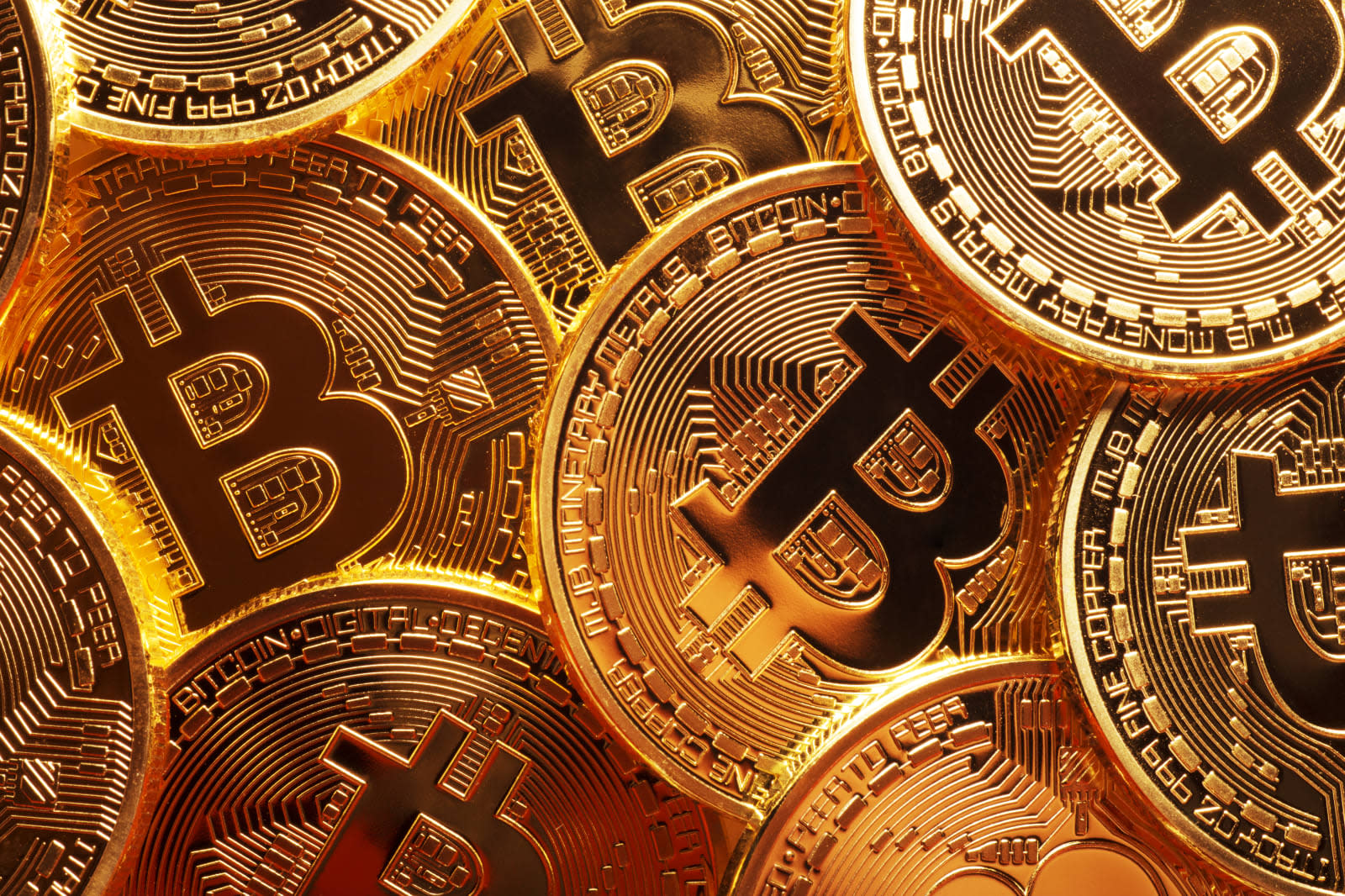 Next time you sell old furniture, you can use it as a chance to add more bitcoins to your stockpile. Craigslist now gives you a way to specify in your listing whether you accept virtual currency. Blockexplorer News has noticed a new checkbox option that says "cryptocurrency ok" when you create a new ad, which does make sense for Craigslist transactions. Since the website doesn't vet buyers or sellers, paying with virtual coins means you won't have to worry about getting fake bills and bounced checks, and you won't have to give a total stranger your bank details for payment.

Of course, accepting cryptocurrency comes with its own set of problems. Bitcoin, for instance, recently broke through the $16,000 barrier, but its value has been fluctuating for months. You could end up earning almost nothing from a sale if the value plummets -- or you could end up making bank. In addition, buyers might be deterred by transfer fees that they might have to pay on top of the amount you're asking for. In fact, Steam recently stopped accepting bitcoin for game purchases, because its value is too volatile and transaction fees are too high. Even if you never do a bitcoin transaction, at least it's now easier to tell potential sellers that you're willing to deal in virtual currency.

In this article: bitcoin, craigslist, cryptocurrency, gear, internet
All products recommended by Engadget are selected by our editorial team, independent of our parent company. Some of our stories include affiliate links. If you buy something through one of these links, we may earn an affiliate commission.