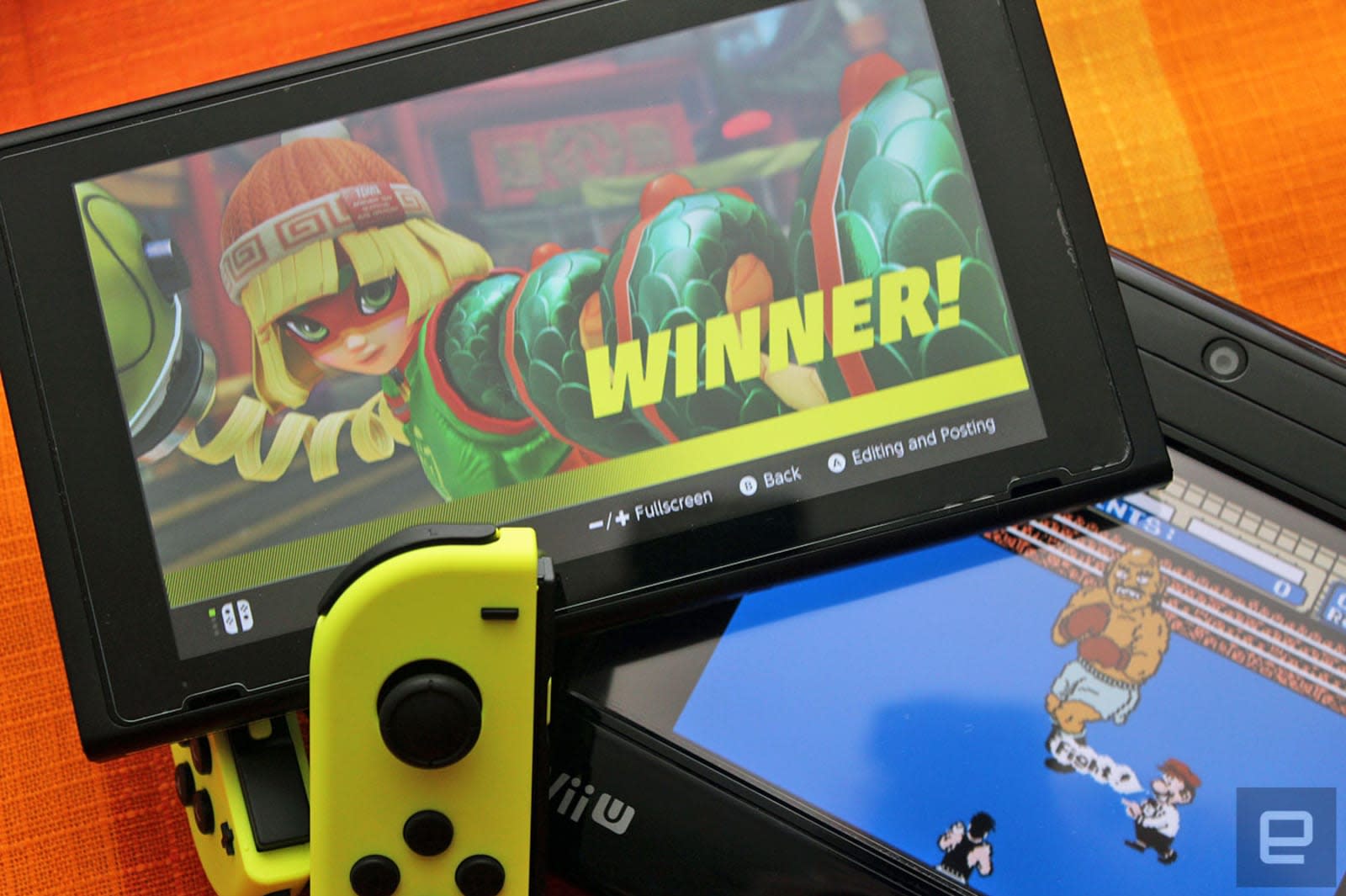 That didn't take long: Nintendo has already sold over 10 million of its hybrid home/portable console, the Switch. If you're keeping track at home, that's roughly one million consoles sold every month since March. By comparison, Sony's PlayStation 4 took around ten months to hit that number back in 2014. "This December in Japan we are planning to ship more units than ever before so that even more consumers can purchase and enjoy Nintendo Switch," Nintendo said in a press release.

In October, Nintendo announced it expected Switch sales to beat out its predecessor's sales (the Wii U) in the span of a year. And last month, the company said it'd start ramping up production to keep up with demand beginning next April. Need more evidence of the Switch's popularity? Super Mario Odyssey apparently sold more than two million copies in three days. Yeah, it's safe to say that Nintendo has its groove back.

In this article: 10million, business, gaming, installbase, nintendo, nintendoswitch, sales, supermarioodyssey, switch, wiiu
All products recommended by Engadget are selected by our editorial team, independent of our parent company. Some of our stories include affiliate links. If you buy something through one of these links, we may earn an affiliate commission.