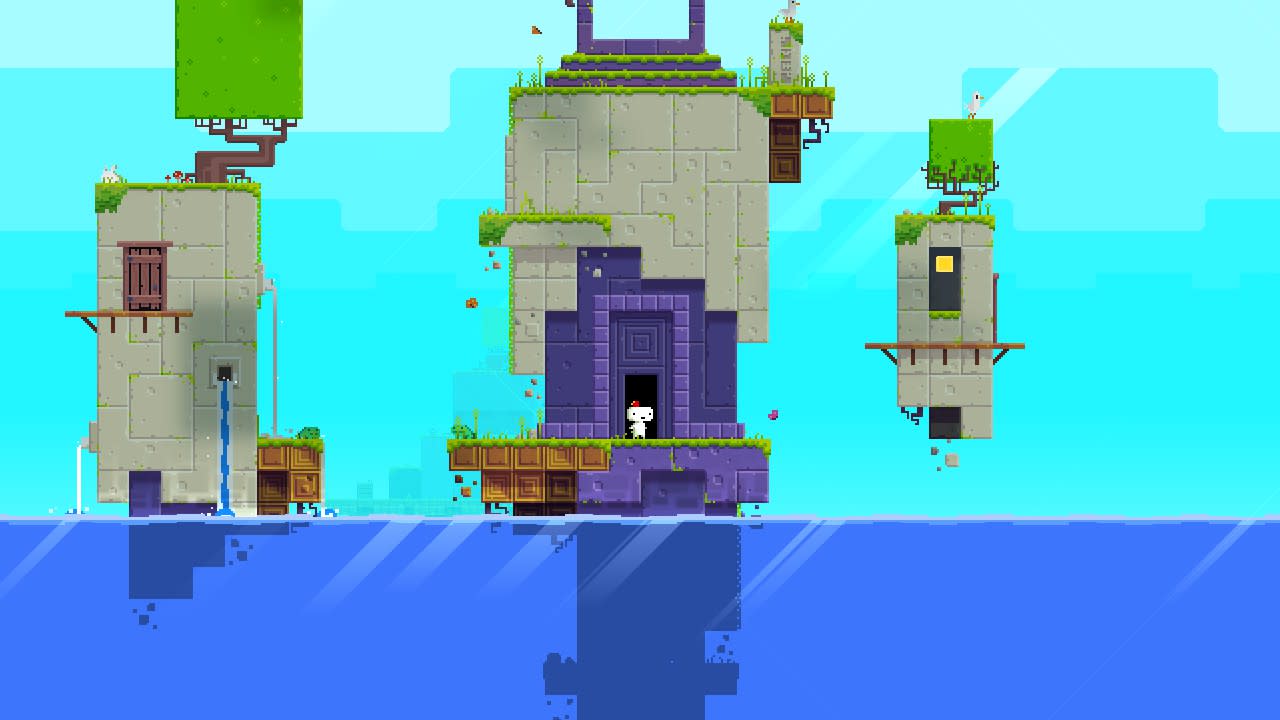 The 2D puzzle platformer Fez from the independent game studio Polytron has had a long road in its journey to iOS, but now it's finally here. You can now purchase Fez Pocket Edition from the App Store for $4.99. It's designed for both the iPhone and the iPad.

It's a six-year-old game, but that doesn't take away from just how remarkable Fez is. It was important for indie gaming because of its popularity and the dedication it inspired in its fan base. The game involves shifting perspectives in order to solve complicated puzzles. It remains to be seen how its designers have adapted it to iOS touch controls, but considering how long it's been teased, it's safe to say that they will do it justice.

In this article: apple, appstore, fez, gaming, ios, mobile, polytron
All products recommended by Engadget are selected by our editorial team, independent of our parent company. Some of our stories include affiliate links. If you buy something through one of these links, we may earn an affiliate commission.