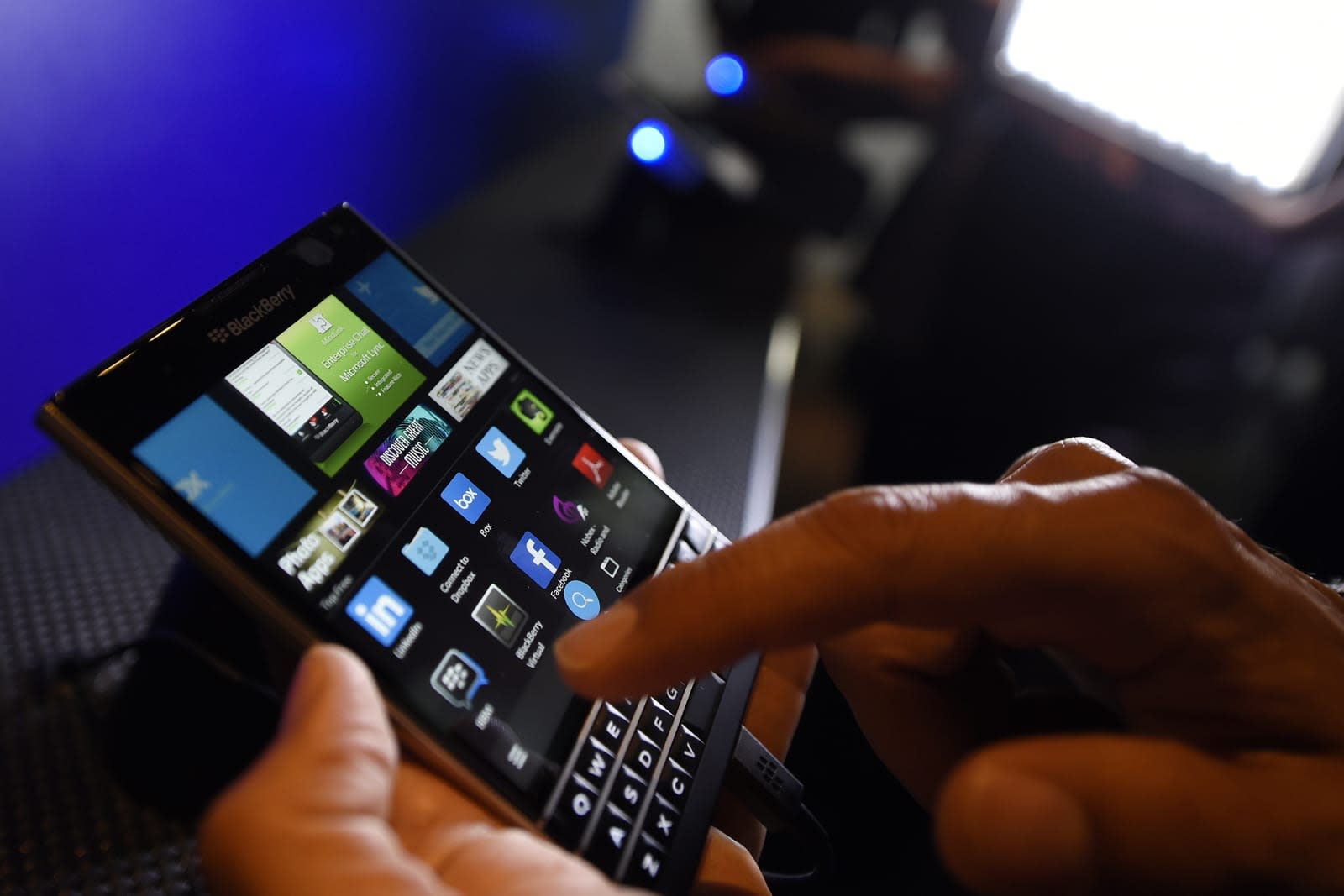 While there's little doubt that BlackBerry's in-house mobile platforms are finished (the last BB10 device shipped over 2 years ago), it's now giving holdouts some not-so-subtle hints that it's time to move on. The company has announced that it's shutting down BlackBerry 10 and BlackBerry OS services over the next couple of years. The closures will start with relatively little-used services like the BlackBerry Travel site (February 2018) and Playbook video calling (March 2018), but it will culminate with the shutdown of the BlackBerry World app store on December 31st, 2019. When 2020 rolls around, your Classic or Passport won't have an official avenue for downloading software.

It's not all dire news. BlackBerry is promising "at least" two years of BB10 support, and vintage BBOS devices will have a minimum two years of access to the company's network. If you need to hang on to a phone for work or just want to reminisce about old times, you have time to transition to newer hardware.

The timeline isn't exactly a shock when it's patently clear that BlackBerry sees TCL-made Android phones like the KEYone and Motion as its future. It doesn't want to keep running services that support a rapidly shrinking portion of its user base. Nonetheless, it's a sad moment for longstanding BlackBerry fans. The crew in Waterloo has basically given a death date for its legacy technology: no matter how attached you might be, you'll have to let go within a couple of years.

In this article: blackberry, blackberry10, blackberryos, blackberryplaybook, blackberrytravel, blackberryworld, gear, mobile, playbook, smartphone
All products recommended by Engadget are selected by our editorial team, independent of our parent company. Some of our stories include affiliate links. If you buy something through one of these links, we may earn an affiliate commission.