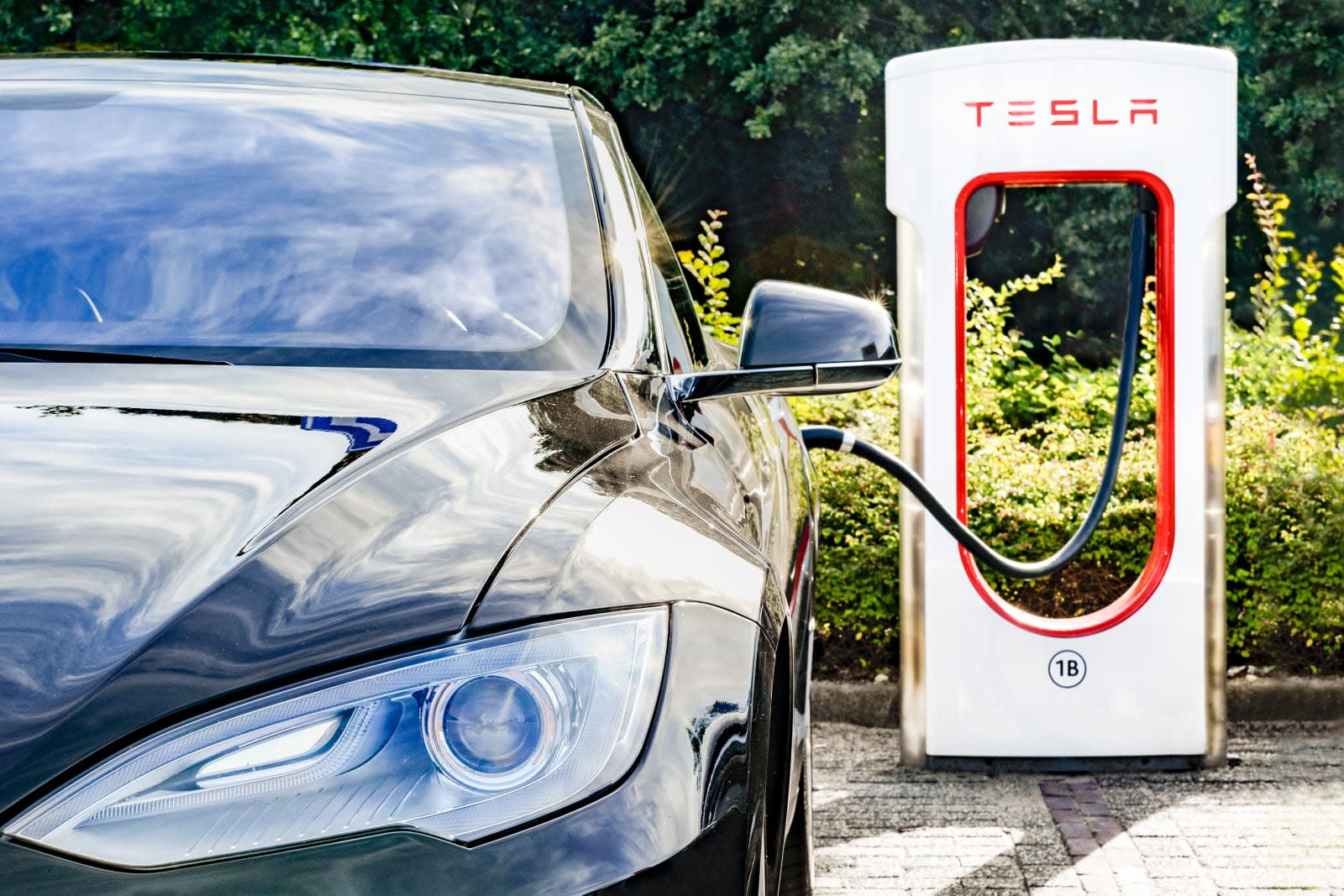 Tesla's Supercharger network was originally designed to enable long-range trips and offer a viable charging option for people who can't usually top up at home or the office. They've quickly become all-purpose stations, however, which can be a pain when it leads to overcrowding and abuse. And Tesla has had enough. As of December 15th, it has implemented a new Supercharger Fair Use policy that discourages commercial EV drivers from topping up, whether they're ridesharing or delivering goods. Tesla's not banning use as such, but it might ask you to "modify your behavior" and has warned that it might limit or even block Supercharger access to ensure that chargers are open for personal use.

The policy covers all Superchargers, and any car (new or used) bought from December 15th onward. There may be exceptions to the policy for the sake of "specific local circumstances."

This isn't to say that Tesla frowns on commercial uses of its cars. A spokesperson told The Verge that it does "encourage" business use and will cooperate with drivers to find alternative charging locations. With that said, the move is bound to leave some companies scrambling. In many cases, they're using Superchargers for the same reason you would -- to extend their effective range beyond what they can get with slow conventional chargers. If a ridesharing driver has to take several hours to top up their new Model S instead of an hour or less, they may have to scale back their operations. Simply put, this could put a chill on certain commercial uses unless there's either a large-enough Supercharger network or third parties offer a viable alternative.

In this article: electriccar, electricvehicle, ev, gear, tesla, transportation
All products recommended by Engadget are selected by our editorial team, independent of our parent company. Some of our stories include affiliate links. If you buy something through one of these links, we may earn an affiliate commission.