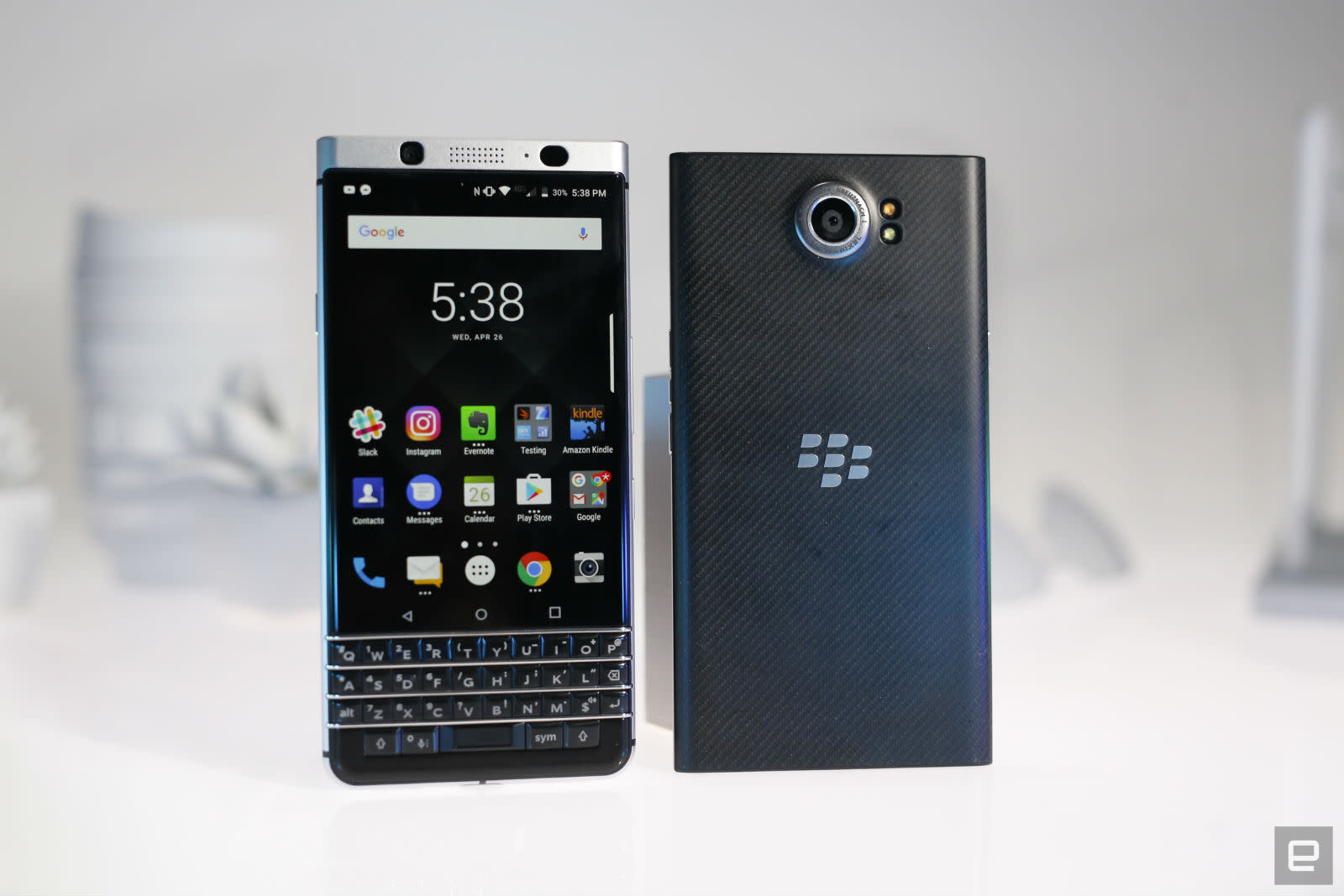 The next time you whip out BBM, you'll be able to order an Uber from within the app -- which would be handy if anyone still used BBM. Well, it's evidently still a thing, at least in parts of Asia, the Middle East, and Africa, anyway. Elsewhere, Blackberry's baby has long been forgotten. Now, more than two years since Facebook Messenger got Uber integration, BBM is catching up. Better late than never.

The app, which is also available for iOS and Android, is run by Indonesian telco Emtek. Why is Uber keen on BBM? Because it has 60 million users in Indonesia alone, making it a leading chat app in a country of 260 million people. The country is also witnessing a surge in ride-hailing business, and will account for 40 percent of the industry in the entire South East Asia region, with $5.1 billion on the cards this year (according to a report from Google and Temasek). Uber, which lags behind local rivals Grab and Go-Jek, clearly sees BBM as an untapped customer base.

To cater to low-end devices and overcome spotty connections, the BBM team-up relies on Uber's web-based m.Uber app (as noted by TechCrunch).

In this article: bbm, blackberry, gear, indonesia, mobile, transportation, uber
All products recommended by Engadget are selected by our editorial team, independent of our parent company. Some of our stories include affiliate links. If you buy something through one of these links, we may earn an affiliate commission.