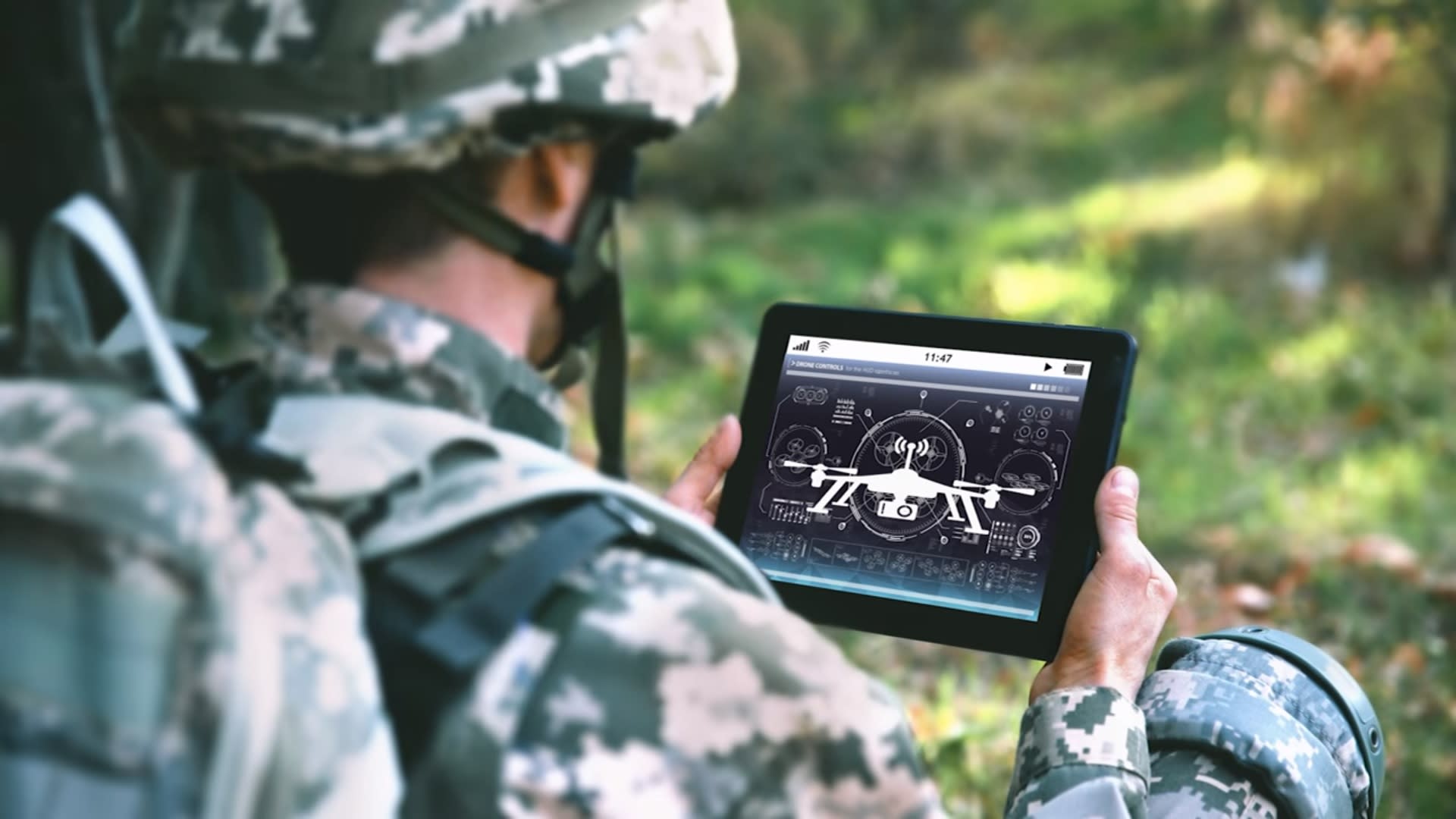 The US military has used drones in combat zones for over a decade to scout and support infantry. Now they're testing a way to give ground troops another edge: The capability to build UAVs themselves. What's more, the US Army is partnering with the Marine Corps on a test project that lets troops 3D-print particular drone parts from a tablet-based catalog, which could eventually lead to manufacturing UAVs customized to the mission.

The concept is promising, and so is the flexibility: The software catalog setup lets military units print out an unmanned aircraft system for specific missions. The Army Research Laboratory expects the turnaround time to create UAV parts to be anywhere from minutes to hours, rather than days or weeks.

This won't be the Marine Corps first experiment with 3D-printed drones. Last year, the Corps held an internal program called the Logistics Innovation Challenge that sought ideas from within its ranks. Among the winning submissions was a fixed-wing drone called the Scout, designed by a 26-year-old Corporal that costs $600 and fits in a standard Marine backpack.

In this article: 3dPrinting, army, drone, gadgetry, gadgets, MarineCorps, uav, UsArmy, UsArmyResearchLaboratory, UsMarines
All products recommended by Engadget are selected by our editorial team, independent of our parent company. Some of our stories include affiliate links. If you buy something through one of these links, we may earn an affiliate commission.