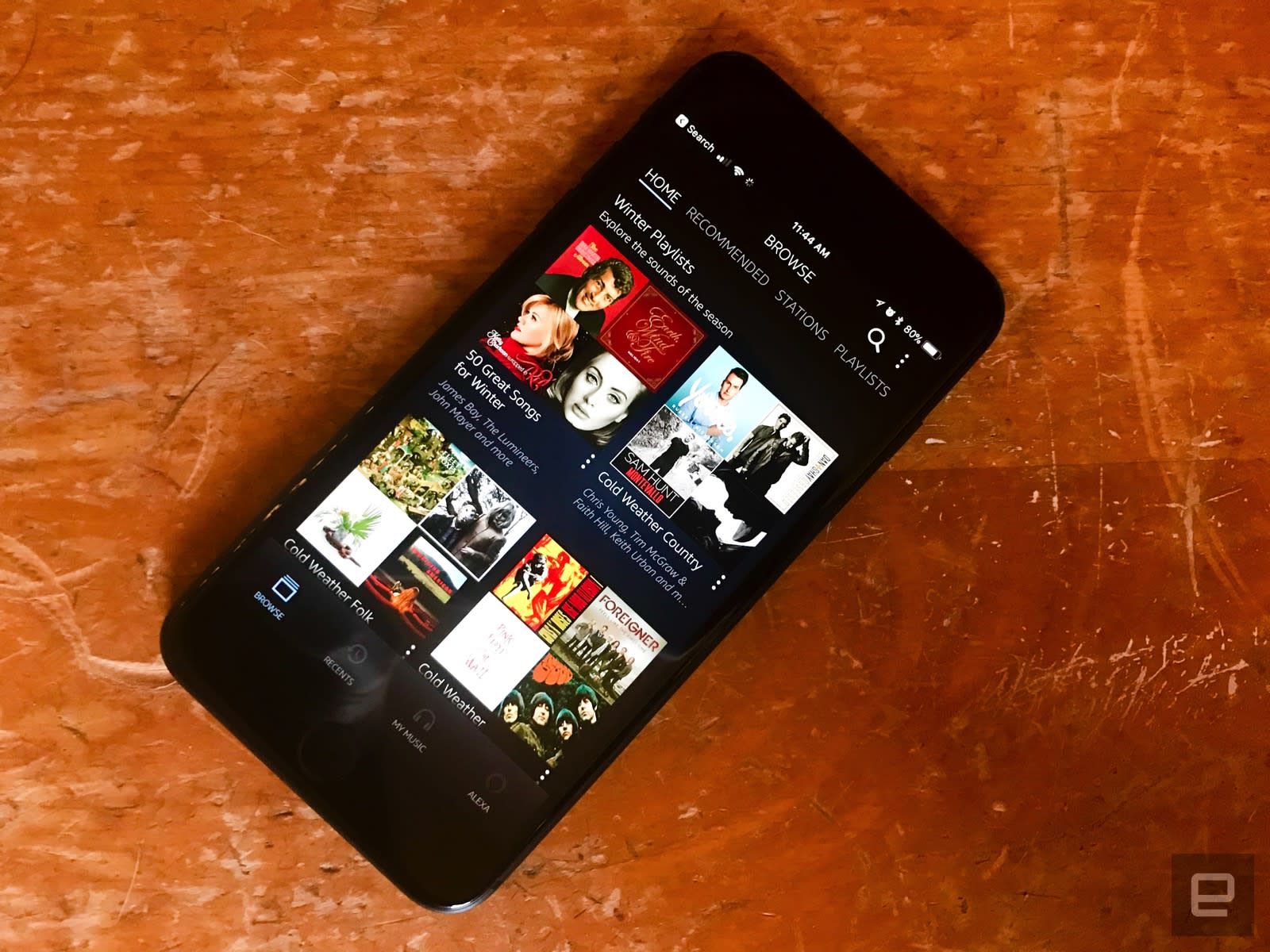 Streaming services from Spotify, Apple, Google and Amazon have all but made personal MP3s extinct in most circles. It's not a huge surprise, then, that Amazon has decided to end a program that allowed customers to upload and listen to their own MP3 tracks. Originally noted by Slashgear and reported by TechCrunch, members of the free plan cannot upload music with the Amazon Music app as of on December 18th. New subscriptions will be accepted until January 15th, 2018, however, which means you can still pay to upload up to 250,000 songs before then.

Music that free subscribers uploaded will still be available for streaming and downloading until January 2019. Paid subscribers will retain access to their music (until then) as long as they don't let their membership lapse. If they do, there won't be any way to re-start, and only 250 of the uploads will remain stored for free for a year. Basically, you're out of luck if you have more than 250 songs uploaded to Amazon. You can still upload 50,000 songs to Google Play Music for free, (or twice as many songs if you use a Samsung Galaxy S8), though honestly who does that anymore?

In this article: amazon, gear, mobile, mp3s, music, musicstorage, streaming, uploads
All products recommended by Engadget are selected by our editorial team, independent of our parent company. Some of our stories include affiliate links. If you buy something through one of these links, we may earn an affiliate commission.