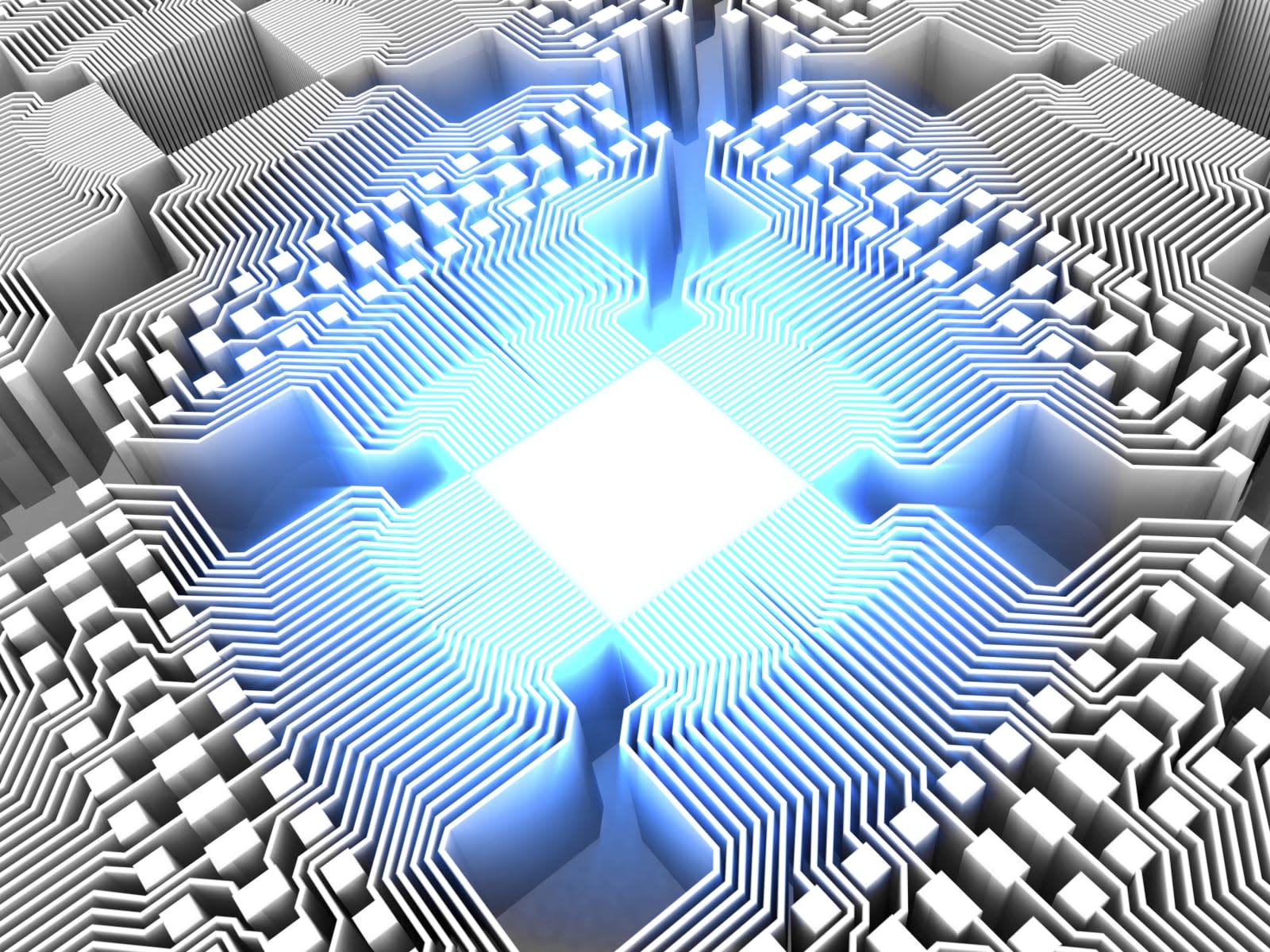 Back in 2016, the EU invested 1 billion euros (almost $1.2 billion at today's exchange rates) in quantum computing. Now, a year and a half later, it's time for an update on what's happening thanks to a 150-page roadmap on European quantum technologies. It also outlines where the project will go over the next decade.

There are four different areas of quantum computing that are being researched: communications, simulation, computation and sensing and metrology. Quantum communication will allow people to send secure data across distances without the risk of it being hacked or intercepted. The issue is that these systems are expensive and difficult. Additionally, they only work over distances of about 100 km (about 60 miles). The development of a quantum router will solve the latter problem in about six years, while the next evolution of quantum communication systems will address the former in the next three years.

Quantum computation involves harnessing processes in order to vastly improve issues of data performance. Right now, it's limited to just a few bits. The issue is scaling it upward so more data can be processed, and the commission believes that can happen in the next decade, perhaps even within five years.

The third area, quantum simulation, can be tied back to Richard Feynman, "who suggested that interacting quantum systems could be efficiently simulated employing other precisely controllable quantum systems, even in many instances in which such a simulation task is expected to be inefficient for standard classical computers," according to the report. The issue here is figuring out precisely how to do this, and it's not clear how much forward progress will be made in the next decade.

Finally there's quantum metrology and imaging, which is the ability to measure the quantum. After all, we can't use it if we don't have an ability to interact with and monitor it. We do have the tools for this, at various stages of development. But many of these need to be refined and further advanced before they are truly viable.

All in all, it's a fascinating look at what Europe plans to do with quantum computing over the next ten years. What's really exciting about the report is that, while its authors are very clear that we have a long way to go yet, it makes this tech seem more concrete and feasible. It will certainly be interesting to keep an eye on quantum computing for the next few years to see if these predictions come to light.

In this article: business, quantumcomputing, TL18QNTM, tomorrow
All products recommended by Engadget are selected by our editorial team, independent of our parent company. Some of our stories include affiliate links. If you buy something through one of these links, we may earn an affiliate commission.