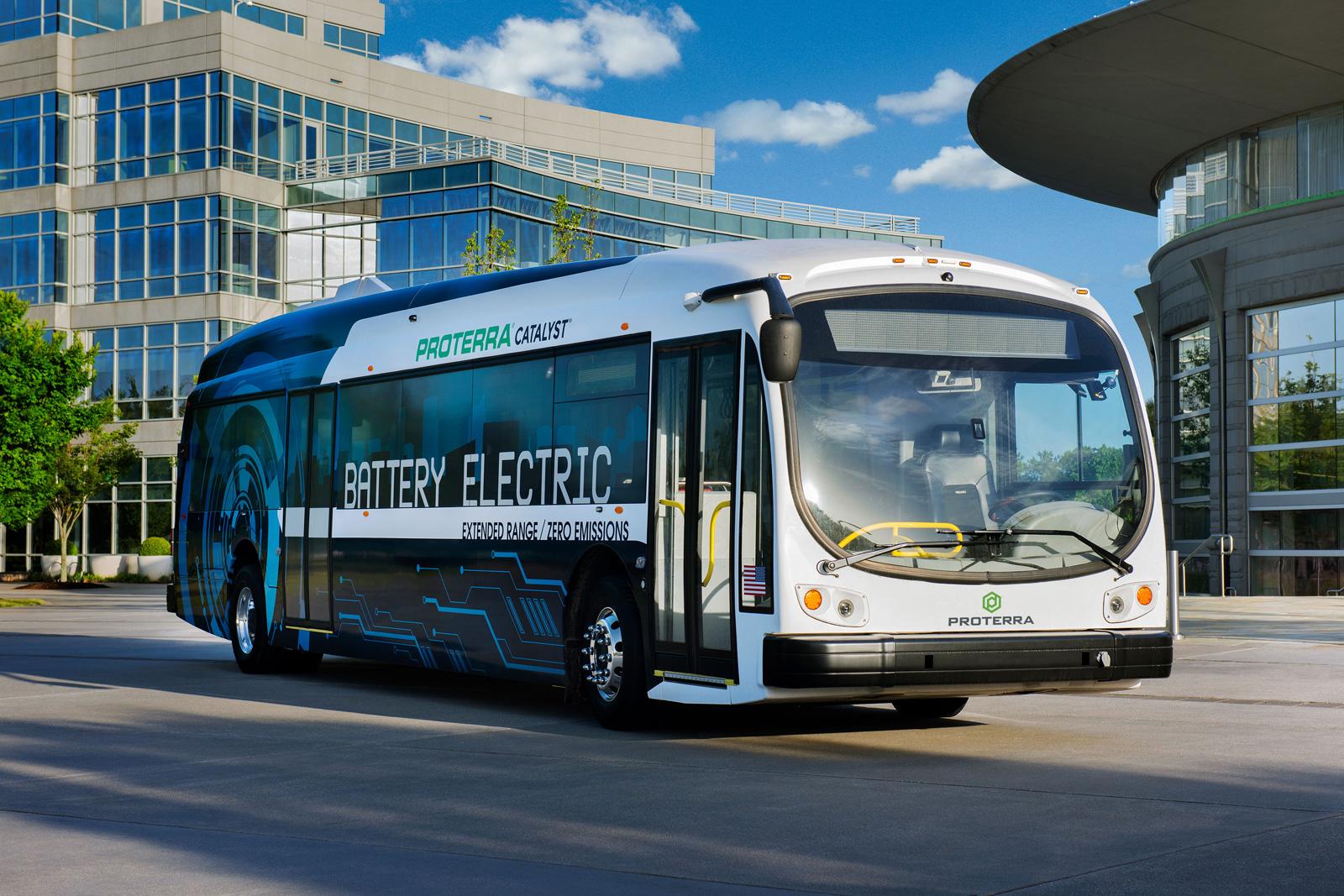 Los Angeles wants to field a completely electric fleet of buses by 2030, and it just took a large step toward making that a reality. The city's Department of Transportation (which runs the largest municipal transit in the county) has acquired 25 of Proterra's smaller 35-foot Catalyst buses, all of which should arrive in 2019. That may not sound like much, but it's a significant chunk of the DOT's 359-bus fleet. The deal promises real savings, too -- it should eliminate 7.8 million lbs. of greenhouse gas emissions per year and save $11.2 million in energy and maintenance over 12 years.

This isn't the first step toward electrifying mass transit in the LA area, but is one of the larger examples. The DOT unveiled just four buses at the start of 2017, for example, so this is certainly a much larger commitment. And notably, it's not just from an American company -- it's from a company whose manufacturing is even located in the county. The region's Metropolitan Transportation Authority bought 95 buses in July, but they were split between Chinese transportation giant BYD and the American division of Canada's New Flyer.

It'd represent a big order for Proterra as well. At the start of 2017, it had received 375 bus orders. This is a big deal for a firm that's still hitting its stride, and shows that it's earning the trust of some major cities. Don't be surprised if its buses become more of a mainstay going forward.

In this article: bus, catalyst, electricbus, electricvehicle, gear, green, ladot, losangeles, masstransit, proterra, PublicTransportation, transportation
All products recommended by Engadget are selected by our editorial team, independent of our parent company. Some of our stories include affiliate links. If you buy something through one of these links, we may earn an affiliate commission.