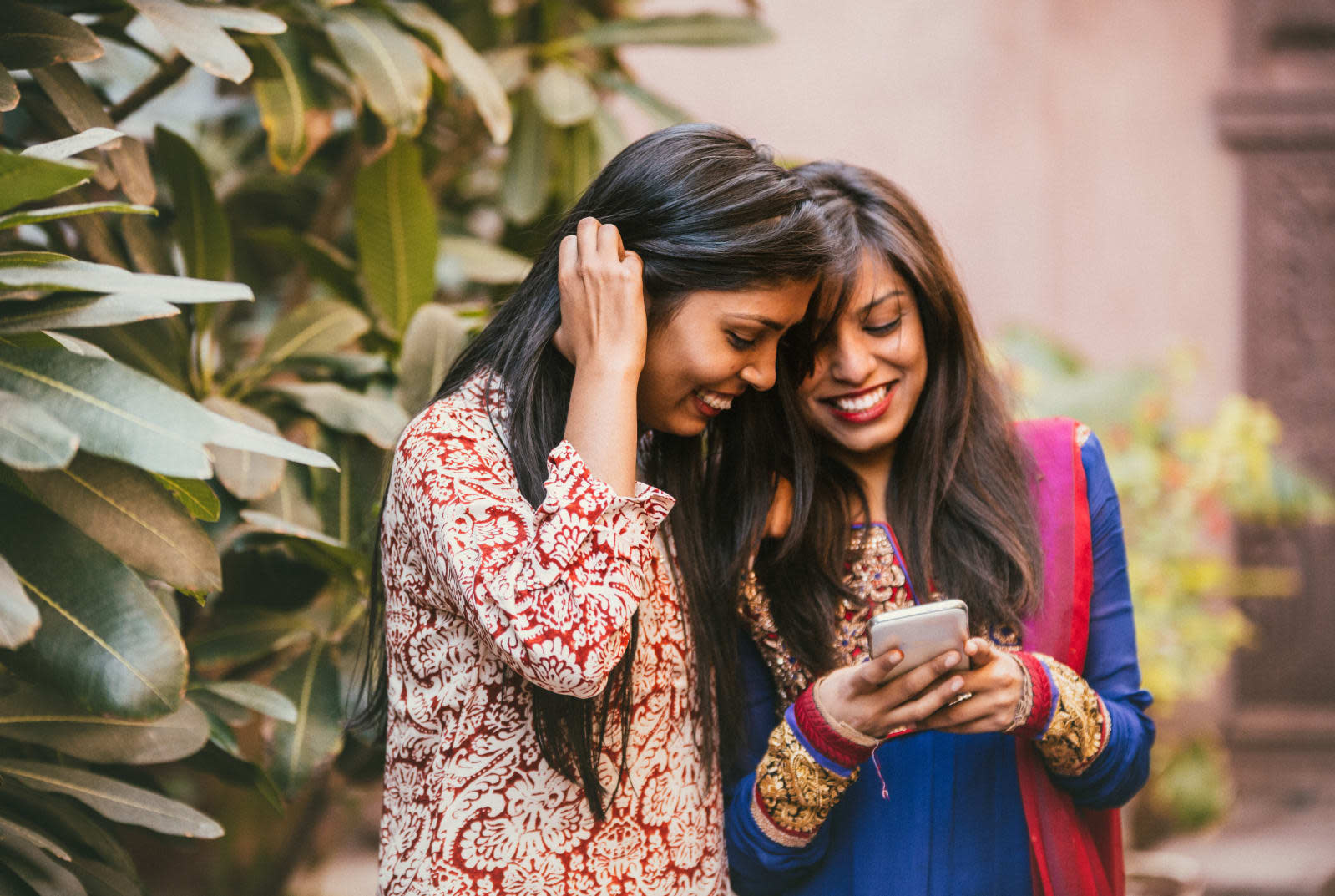 India is the world's second largest smartphone market, second only to China. It makes sense, then, that Google would want to push hard to sell its Pixel 2 phones in the region. According to a new report at The Economic Times, the company is planning to open brick and mortar retail stores in India to do just that.

The report notes that Google is considering opening "experience centers" in the country, where customers can try out the Pixel 2 phones. One anonymous source said that the company might roll out the stores in later 2018, while another source said the company had added a senior Apple executive to its retail plans. Apparently, Google has been happy with the interest people in the region have shown in several pop-up stores in malls like High Street Phoenix in Mumbai and Select Citywalk, Promenade, Mall of India in Delhi-NCR. The Economic Times also reports that two other "prominent" malls in india have seen requests to open Google retail space. "They got a flavor of how physical stores are also important because you can't explain many of the features online," a top mall executive told the site.

While Google hasn't confirmed the reports, setting up retail in India could help the company compete with Apple and Samsung, as well as Chinese-made phones from XIaomi, Vivo and Oppo, notes The Economic Times. We've reached out to Google for comment and will update this post when we hear back.

In this article: business, DelhiNCR, gear, google, India, malls, mobile, Mumbai, pop-upstores, retail
All products recommended by Engadget are selected by our editorial team, independent of our parent company. Some of our stories include affiliate links. If you buy something through one of these links, we may earn an affiliate commission.