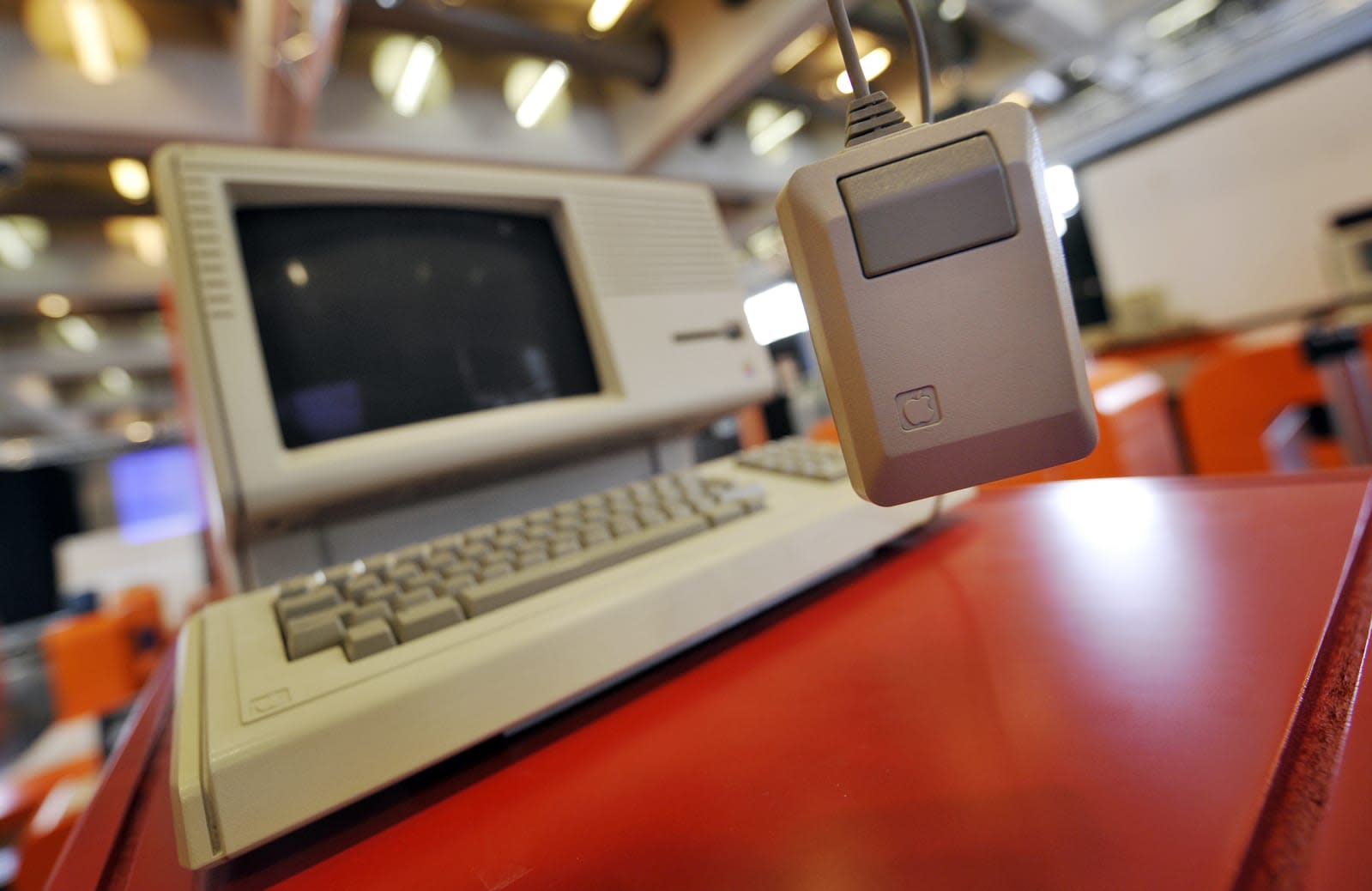 If you've ever wanted to try Apple's graphical interface on the Lisa, the computer that preceded the Mac, you've been relegated to either using an emulator or (if you're lucky) tracking down one of the rare, expensive machines. Thankfully, it's about to get much easier. The Computer History Museum's Al Kossow has revealed that the source code for the Lisa's operating system and programs will be published for free sometime in 2018. And this isn't some unofficial effort -- Apple is reviewing the code itself.

Virtually everything you'd need to give the OS a spin will be available, Kossow said. In fact, the only thing that isn't likely to be released is the American Heritage Dictionary used for LisaWrite's spelling checks. Sorry, you'll just have to proofread your work when you travel back to 1983.

You probably won't be dual-booting the Lisa's software right away, since it was intended for a different processor (the Motorola 68000) and much stricter memory limitations. However, the very availability of the code might be crucial to preserving a key part of computing history.

The Lisa (named after Steve Jobs' eldest daughter) was the first result of Jobs' fateful visit to Xerox PARC, where he was blown away by researchers' work on mouse-driven visual interfaces and set out to create a version of it that would be accessible to a mainstream audience. It was slow, limited and wildly expensive ($9,995, or about $24,560 in 2017 money), but it laid the groundwork for the Mac and virtually every other mouse-based computer that followed. The availability of the Lisa's code should keep the vintage computer's spirit alive well after the last system stops working, and could offer an insight into what Apple's engineers were thinking at the time.

In this article: apple, computer, ComputerHistoryMuseum, gear, lisa, opensource, operatingsystem, personal computing, personalcomputing, software, sourcecode, xeroxparc
All products recommended by Engadget are selected by our editorial team, independent of our parent company. Some of our stories include affiliate links. If you buy something through one of these links, we may earn an affiliate commission.