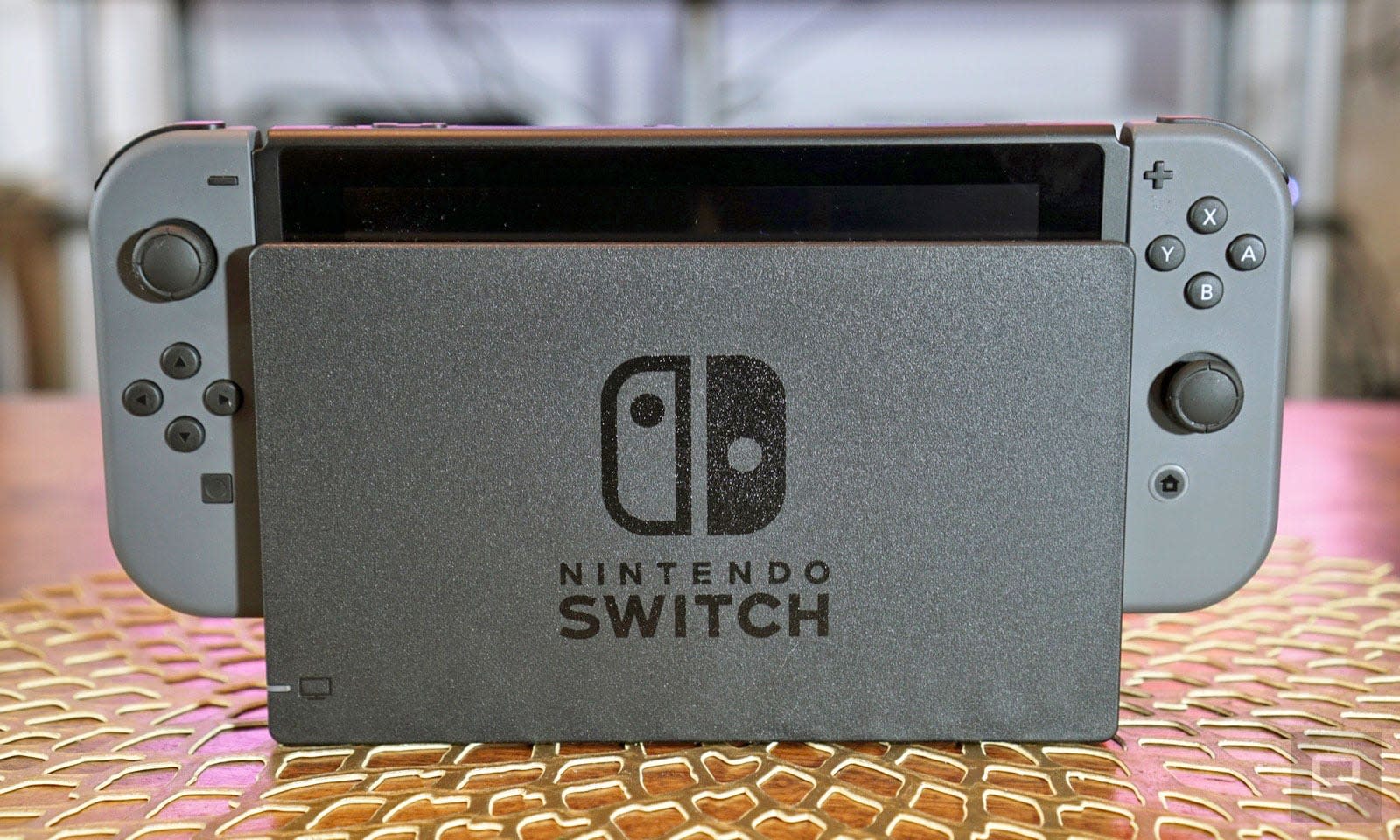 Back in September, intrepid hackers prying into the Nintendo Switch found a game hidden in the system's code: FLOG, a version of the classic NES title 'Golf.' After further examination, the dataminers found that you could only access it on July 11th, and guessed that the game was a tribute to the late, great Nintendo President Satoru Iwata, who passed away on that day in 2015. In other words, you could play it if you fudged the date on your console and didn't connect it to the internet -- until now. Hackers reported that the latest Switch update (4.0.0) wipes FLOG from the console's firmware.

Nintendo had previously refused to acknowledge FLOG, let alone say whether it was a conscious tribute to Iwata (more proof: You can only access it by pointing your Joy-Con controllers outward, as Iwata had done during Switch demonstrations). Sadly, it seems the old golf simulator game is gone, along with any notion whether it was part of a larger effort to emulate games from the NES.

In this article: av, gaming, golf, nintendo, SatoruIwata, switch
All products recommended by Engadget are selected by our editorial team, independent of our parent company. Some of our stories include affiliate links. If you buy something through one of these links, we may earn an affiliate commission.