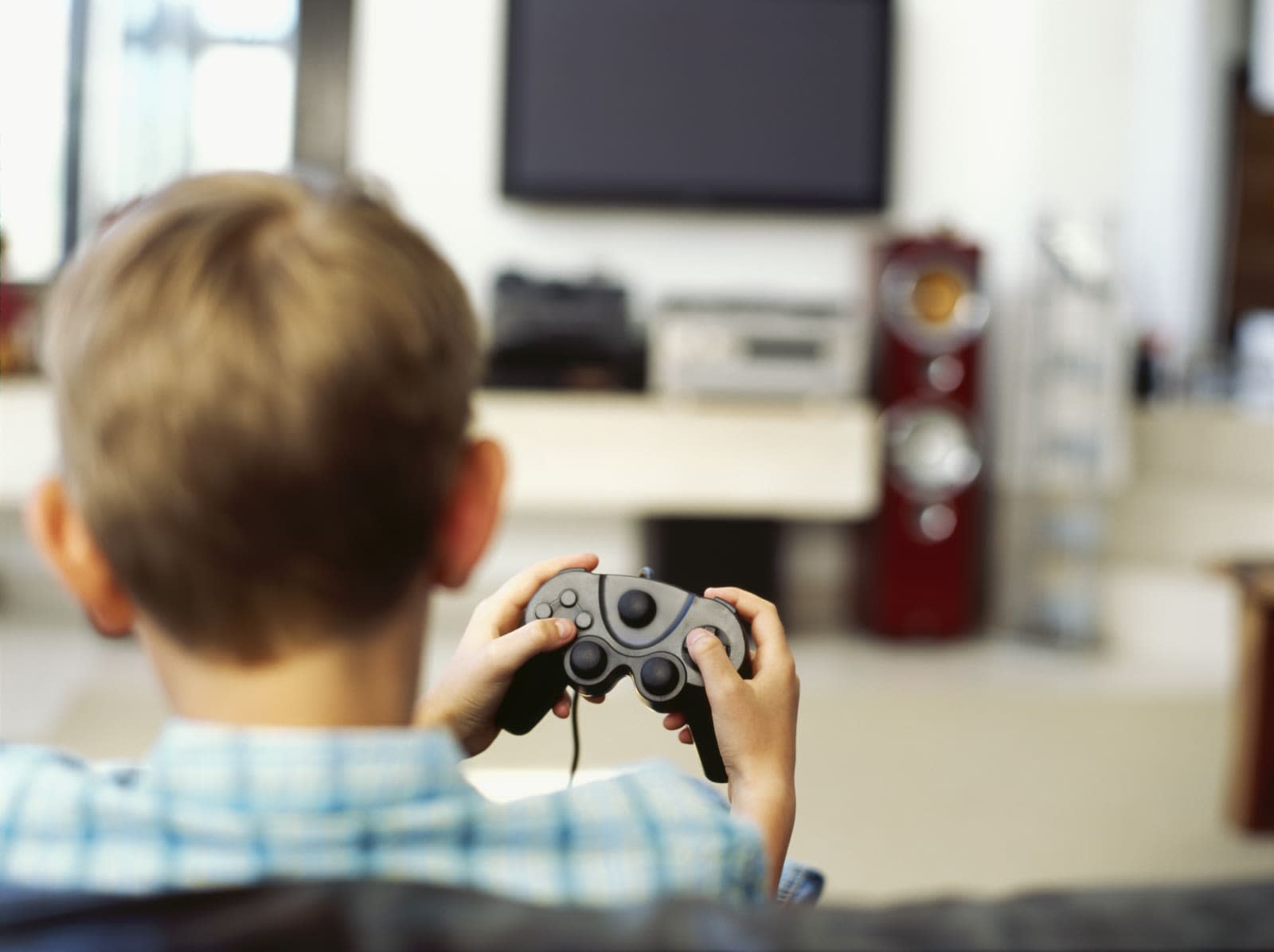 The World Health Organization's ICD, or International Classification of Diseases, is used by medical professionals, scientists, researchers and more to define and classify diseases around the world. It's currently in its 10th revision (ICD-10), but the 11th revision has been in the works for years. Now, a draft for the ICD-11 has been released online (the final version is due in 2018), and it recognizes video game addiction on its list of conditions.

It's very important to remember that this is a draft list, and is in no way finalized. It also hasn't been approved by the WHO and is very much a work in progress. Still, it's interesting that the condition made into this beta version. It's called "Gaming Disorder," and comes right after "Gambling Disorder." It's described as "a pattern of persistent or recurrent gaming behaviour ('digital gaming' or 'video-gaming')" that fits three criteria. The first is lack of control over playing video games (when and how often), priority given to gaming over other life interests and being unable to stop playing games even when negative consequences have occurred as a result. Generally, a diagnosis will require 12 months of continued behavior.

The issue of gaming addiction is a serious one that we've covered extensively in the past. It's interesting that those who've contributed to the ICD-11 consider it an important enough condition to warrant consideration. While video game addiction does affect adults, there are plenty of children and teens who grapple with the condition. The question is, would an official recognition improve the lives of those who have video game addiction? It will be interesting to see what the WHO does in response to this draft proposition.

In this article: addiction, gaming, gamingdisorder, ICD-11, medicine, who, WorldHealthOrganization
All products recommended by Engadget are selected by our editorial team, independent of our parent company. Some of our stories include affiliate links. If you buy something through one of these links, we may earn an affiliate commission.