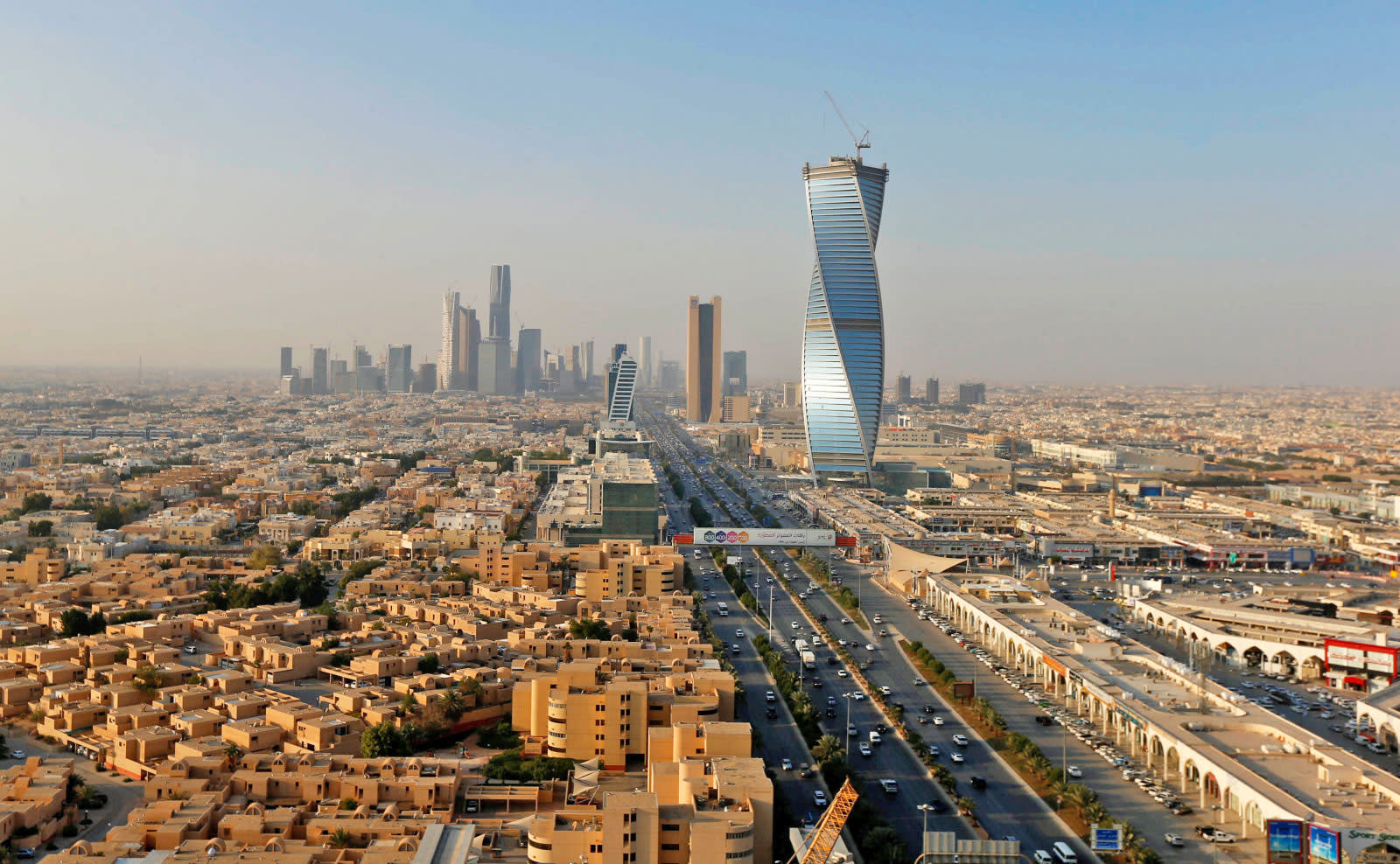 Saudi Arabia has slowly been changing its attitude toward tech over the past two years, trying to lure in foreign investment from Silicon Valley. Now, Reuters reports that both Apple and Amazon are in talks to set up shop in the conservative country.

Apple has a presence in Saudi Arabia, but it's through third parties. None of the big international tech companies have direct retail in the country, but that may be about to change. Apple's presence will focus on the company's popular products; the first Apple Store in the country may open in 2019. Apple is already the country's second most popular phone provider, despite not having a direct presence, so it's clearly a smart move for the tech company.

It's also not a surprise that Amazon is interested in the Middle East. Earlier this year, the online retail giant acquired Souq.com, which was touted as the Amazon of the Middle East. This allowed for Amazon products to be sold in the country. Now, Amazon is clearly looking to move into back-end services, as the talks are heavily focused in its Web Services arena, which provides cloud services to companies. There is currently no timeline for the company's goals in Saudi Arabia.

In this article: amazon, apple, business, saudiarabia
All products recommended by Engadget are selected by our editorial team, independent of our parent company. Some of our stories include affiliate links. If you buy something through one of these links, we may earn an affiliate commission.