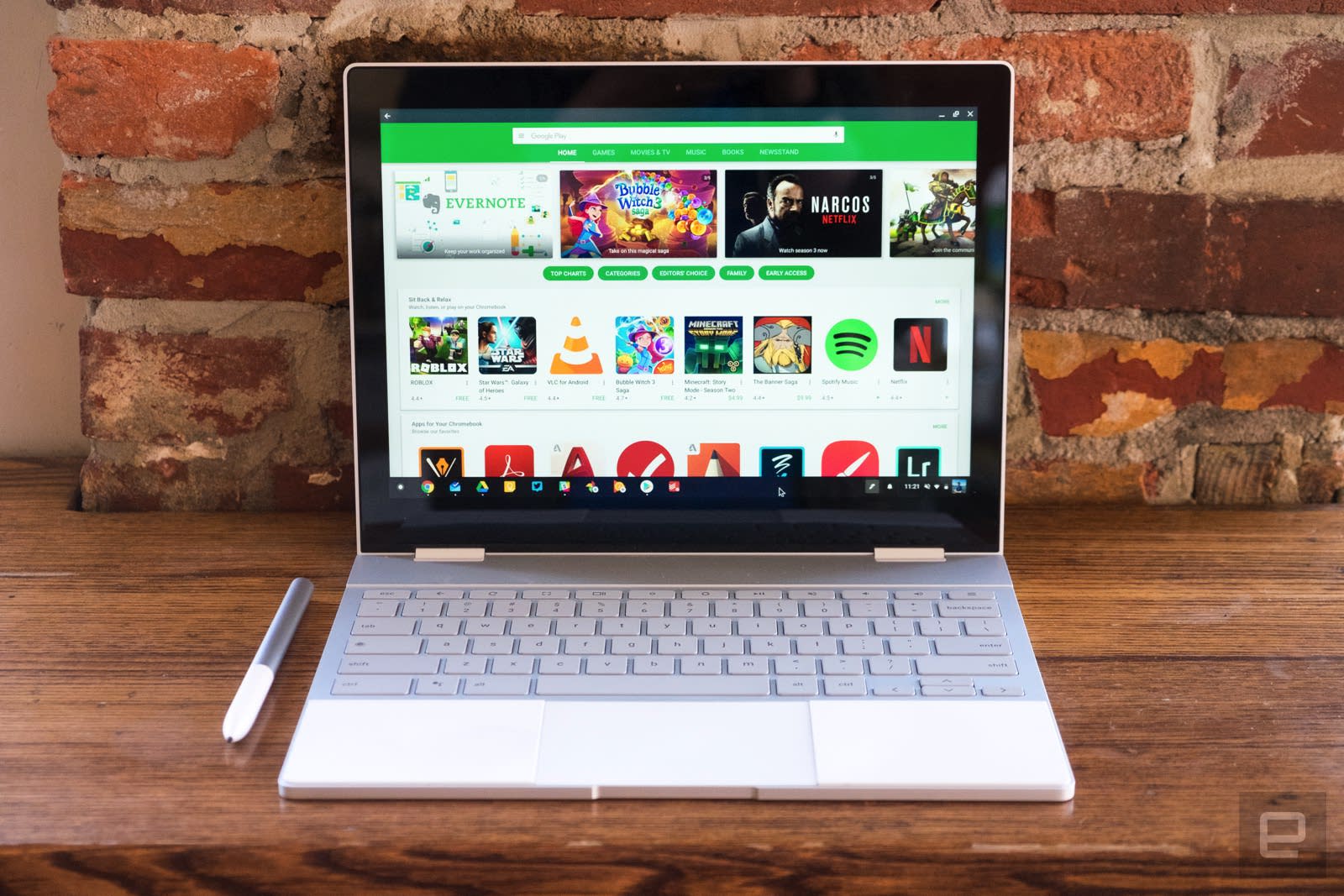 While it's no longer a novelty to run Android apps on your Chromebook, that doesn't mean they run well. To date, most of those apps pause when you switch away -- fine for a phone, but not what you'd expect on a computer with a multi-window interface. However, they're about to become far more functional. Chrome Unboxed has learned that the Chrome OS 64 beta introduces Android Parallel Tasks, which lets Android apps run at full bore regardless of what you're doing. You could watch a video in a mobile app while you're surfing the web, or take a break from a mobile game without jarring transitions.

There's no guarantee that Android Parallel Tasks will reach the stable Chrome OS 64, so you might not want to plan a purchase around the feature. With that said, it's hard to imagine Google leaving this out. This is a major step toward Android becoming fully integrated with Chrome OS, and arguably a step toward making Chrome OS behave like you'd expect if you're coming from a more conventional computing platform.

In this article: android, chromeos, gear, google, internet, mobile, personal computing, personalcomputing, software
All products recommended by Engadget are selected by our editorial team, independent of our parent company. Some of our stories include affiliate links. If you buy something through one of these links, we may earn an affiliate commission.