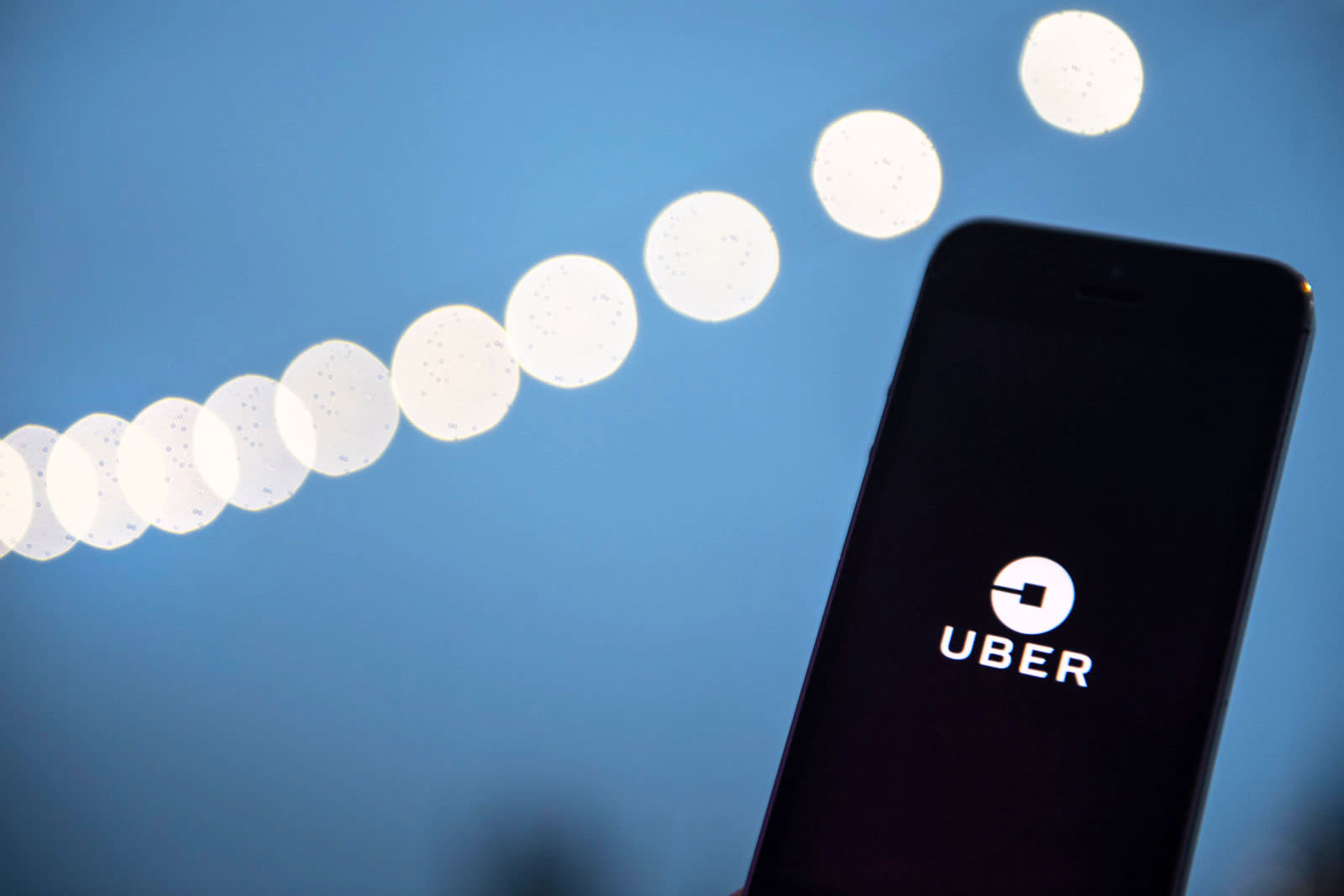 After months of courtship, it seems that SoftBank has finally agreed on an investment deal with Uber. According to the Wall Street Journal, the Japanese titan has succeeded in a bid to snag a large percentage of the ride hailing company's shares. Uber has tendered shares equal to 20 percent of the company, though the Wall Street Journal speculates that SoftBank is will likely acquire 15 percent of that. This values Uber at $48 billion, which is about a 30 percent discount of Uber's estimated value of $70 billion. The tender offer expires at noon Pacific however, so investors could still change their minds before then.

The offer comes at a critical time for Uber. The company has struggled for months with lawsuits, a CEO takeover, and a host of internal struggles. On top of that, Uber has been losing competition to rivals like Lyft in the US and Grab and Didi Chuxing in Asia. In fact, SoftBank is an investor in several of those competitors as well. When asked if that would be a problem for Uber, board member Arianna Huffington said in October that "This is not marriage; this is a business." A few months ago, Uber agreed to limit the power of former CEO Travis Kalanick in order to sweeten the deal for SoftBank.

According to the Wall Street Journal, the SoftBank deal would entail investing at least $1 billion into Uber, which is meant to assuage fears that the discounted price would lower the value of the remaining shares.

Update: SoftBank has provided us with a statement for Rajeev Misra, CEO of SoftBank Investment Advisers and the Director at SoftBank Group Corp:

"We are appreciative of the support from Uber's shareholders in the successful tender offer and look forward to closing the overall investment in January. We have tremendous confidence in Uber's leadership and employees and are excited to support Uber as it continues to reinvent how people and goods are transported around the world."

In this article: gear, softbank, transportation, uber
All products recommended by Engadget are selected by our editorial team, independent of our parent company. Some of our stories include affiliate links. If you buy something through one of these links, we may earn an affiliate commission.