After years of hype, 4K video finally became something that mattered to consumers in 2017. But it wasn't just the pixel bump from HD video that made the difference. HDR, or high dynamic range video, along with support for a wider range of colors, ushered in some massive visual upgrades. Altogether, they add up to the home theater evolution we've been waiting for since the dawn of the high-definition era. And in 2018, it'll be something everyone can enjoy.

4K is the most straightforward step forward: It offers four times as many pixels as 1080p. But while that might sound exciting, it's not a noticeable leap unless you're sitting very close to a large TV set. HDR, on the other hand, is an upgrade you definitely can't miss. It lets you see both brighter and darker elements in an image. Shots of the sun or huge explosions end up looking almost as vibrant as they do in real life. (In fact, on high-end TVs the brightness can sometimes make you squint your eyes.) And while being able to see darker images might not sound exciting, it's a big help for things like Daredevil's nighttime fight scenes. 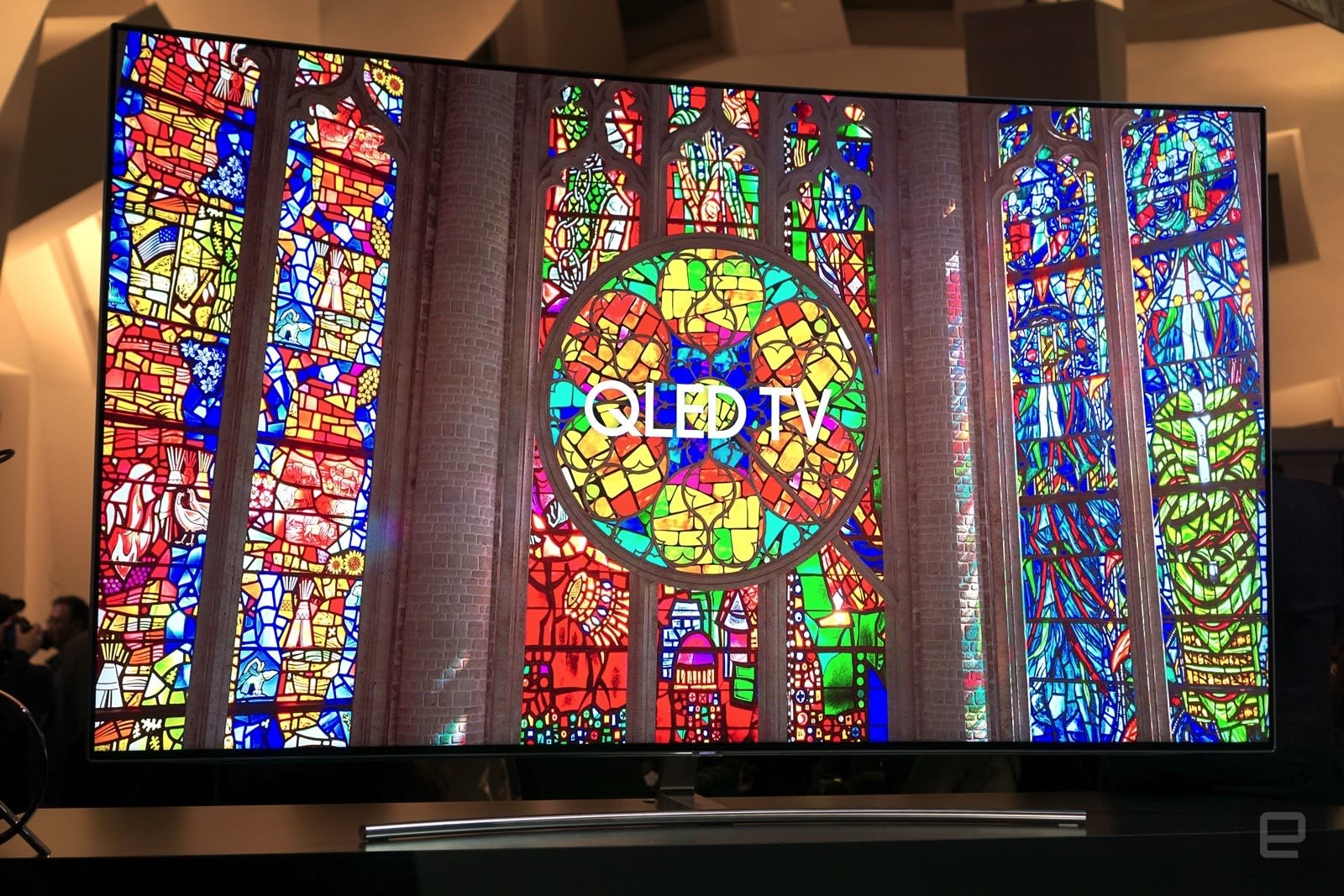 The benefit of wide color gamut support, or WCG, is immediately noticeably when you're watching something like Planet Earth 2, which shows off seemingly every naturally occurring shade. Until now, home video formats could only display a limited amount of colors. But with WCG, all of the primary pigments — red, green and blue — are bolder and more realistic than ever.

So what makes things better for 4K and HDR next year? The most obvious answer: The TVs supporting those new formats will come even further down in price. Previously, you'd have to spend close to $1,000 to get a decent 50-inch TV. But today, one of the most widely recommended 55-inch models, TCL's P series, goes for just $650. And if you don't mind skimping a bit on picture quality, you can find already similarly sized sets for even less.

That also means that large TVs are becoming more affordable. Vizio's mid-range M series line starts at $1,000 for the 65-inch model, and you can go all the way up to 75 inches for $2,000. That's the sort of TV you previously could only dream of — not something normal people could buy. By next year, many consumers might consider a 65-inch set as their default upgrade, and I wouldn't be surprised if TVs beyond 70-inches become more popular.

And even if you're not just trying to stuff the biggest screen possible into your home, once high-end technology, like OLED, is also becoming more affordable. Not surprisingly, OLED is the upgrade videophiles are really excited about. It offers more contrast than LCD sets and better black levels, plus it doesn't suffer from motion blurring. And if you care about home decor, OLED sets can be shockingly thin. LG's new W series are as thick as two quarters stacked on top of each other -- something that also requires them to be wall mounted, since it's physically impossible to balance them with a traditional table-mounted stand. 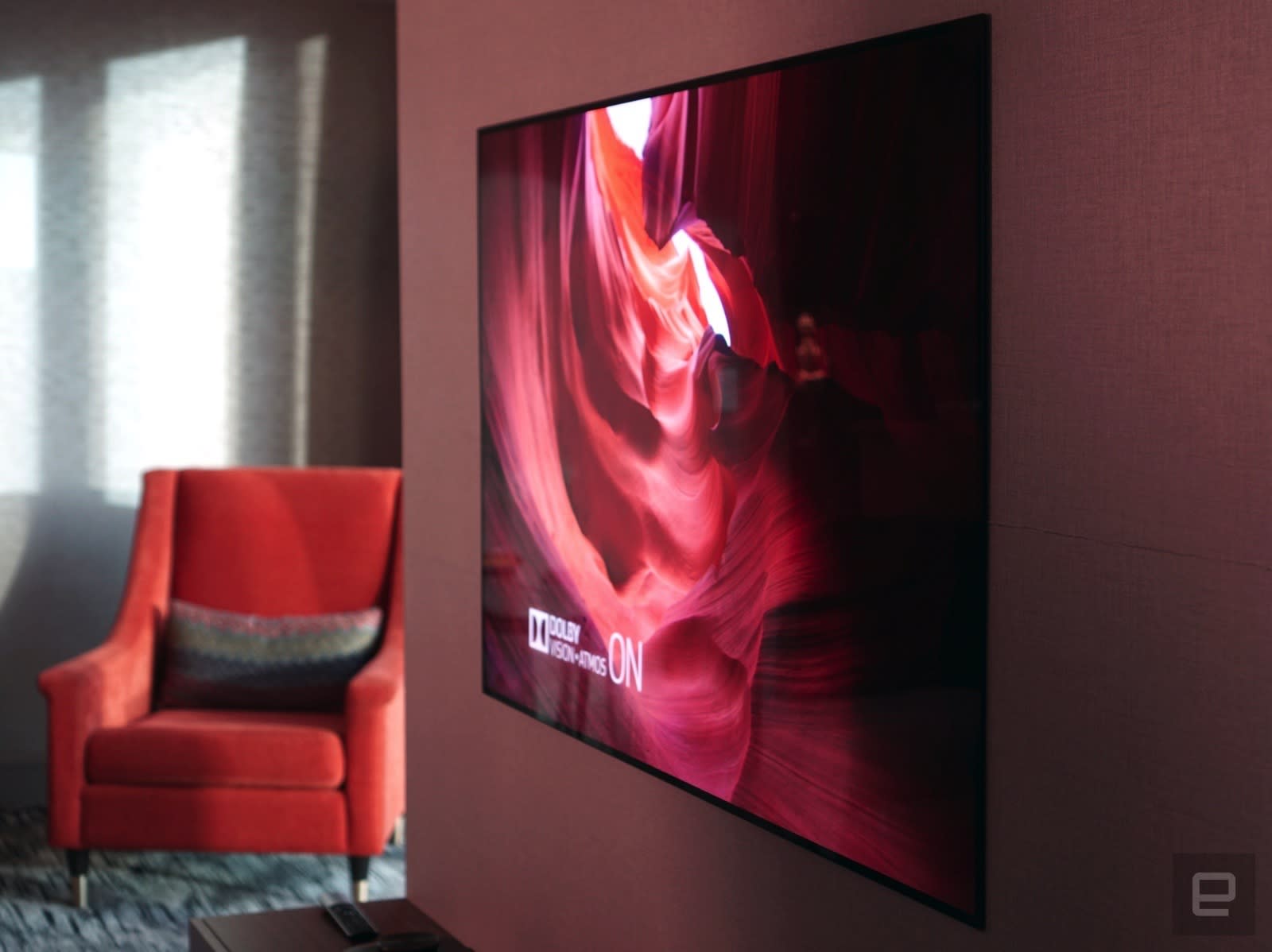 While OLED TVs are still significantly more expensive than LCDs (LG's cheapest 55-inch model goes for $1,500 now, compared to $650 for TCL's set), the gap between the two is diminishing quickly. And if you're looking for an upgrade that'll completely blow you away, it's worth splurging on an OLED. Naturally, they'll get even cheaper next year, but I wouldn't be surprised if LG had a few surprises in store for CES. LCDs are catching up in terms of quality, so they'll have to make it even clearer why OLEDs are worth the premium.

It's also worth noting that we're currently in the second generation of 4K sets. The first crop, which came out starting in 2014, didn't have the benefit of HDR or much content to justify upgrading from a decent 1080p TV. Today, just about every new show from Netflix and Amazon supports 4K, and most also offer HDR. And since streaming sites are rushing to produce their own original show and films, that means we're going to see a bounty of new 4K content to keep us glued to the couch in 2018.

Apple also finally dipped its toes into ultra-high definition video this year with the Apple TV 4K. It's a decent set-top box, but what's really significant is that Apple chose not to increase pricing for 4K movies on iTunes, making them available for between $15 and $20. Previously, Vudu and Amazon typically charged $30 for a 4K film. It was a move that made buying and renting 4K content much more palatable. And, not surprisingly, the competition has now fallen in line with Apple and lowered their pricing.

So if you ever find a good deal on a 4K movie to stream, you have Apple to thank, regardless of which service you're using. Apple still has one big advantage, though: It automatically upgrades any of your iTunes movie purchases to 4K, assuming they support the new format. For now, that includes most recent big budget releases, but we're starting to see older films get bumped up to 4K as well. 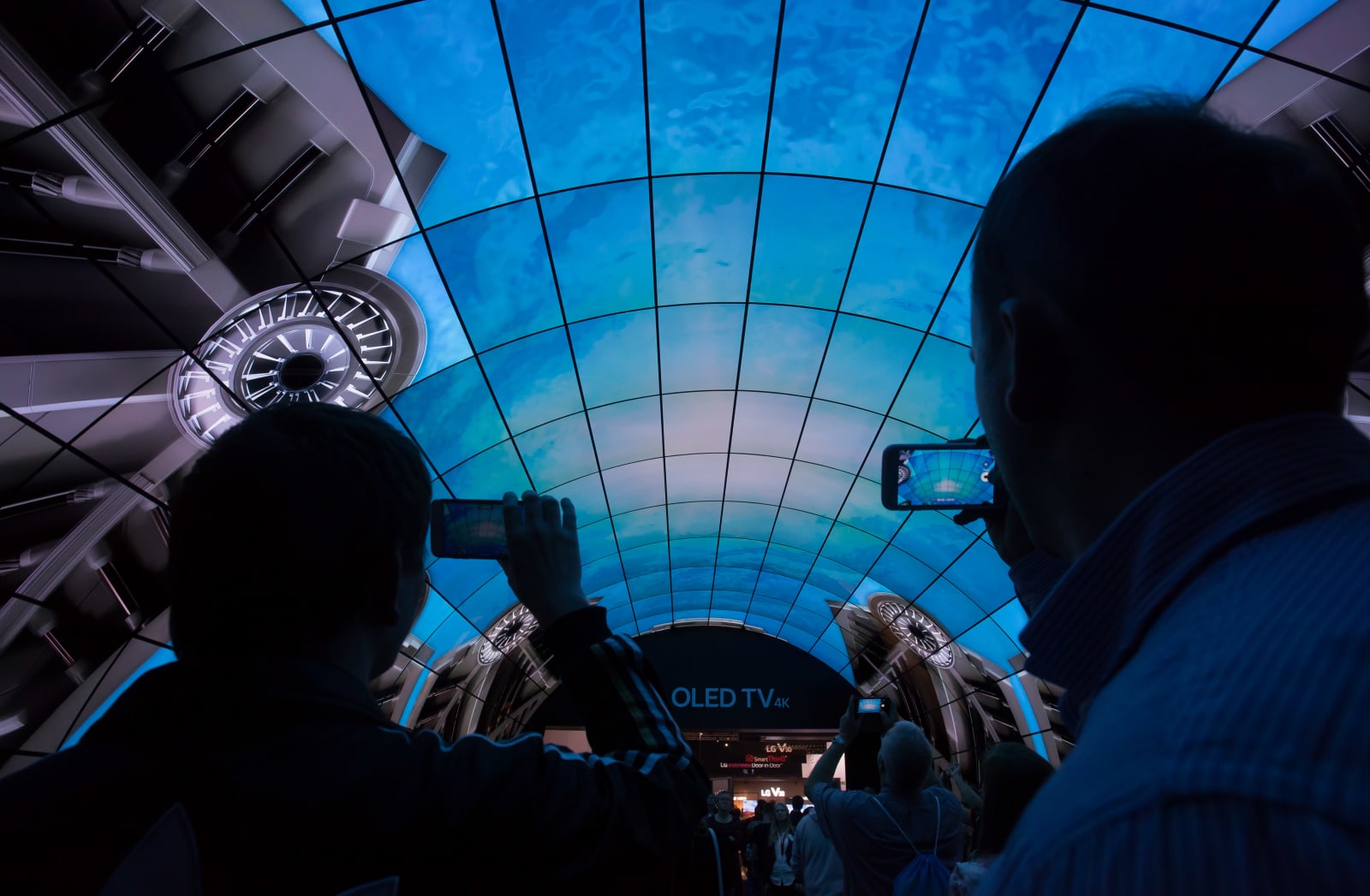 So why does any of this matter? Basically, we now have the ability to watch movies at home at the same quality they're projected in theaters. In fact, most cinemas don't even support HDR yet, so in some respects you're getting a better image in your living room. If you're streaming 4K, you still have to deal with occasional artifacts and buffering. But if you jump aboard the 4K Blu-ray bandwagon, you'll be able to see films at their most pristine. Just be ready to buy a new player, or an Xbox One X or One S to view those discs. And of course, with the rise of streaming video, the days of physical media are arguably over. As I noted last year, 4K Blu-ray was practically dead before it launched. But as a cinephile, I plan to take full advantage of the format until it's officially retired.

Another reason 2018 will be the best year to upgrade your TV? The 4K format likely won't change much over for a while. The world of HDR is still in flux, but even that's beginning to settle. Dolby Vision and HDR10 are the two competing formats, and they're both getting steady improvements. Specifically, the new HDR10+ will bring in some features from Dolby Vision. 8K video is on the horizon as well, but you can ignore that for the next few years. It's going to take a long while before 8K TVs and content are ready, and even when they are, it might not be a huge leap over 4K.

The big takeaway: It's never been a better time to invest in your home theater. (Check out our TV buying primer for some help.) While 4K and HDR has been a tough sell for a while, they've matured to a point where it'll finally be safe to upgrade in 2018.